The SABC has done the unexpected and left people speechless. Just this week another popular presenter Vele Manenzhe was said to have been fired from Phala Phala FM as listeners revealed that they are not happy with the way she does things on air. She is a South African award winning actress, television presenter and MC. Her presenting skills were questioned and left listeners revealing that they no longer want her. She also took it to social media that she is no longer working for the Phala Phala and this was just after eight days of working for the radio station. 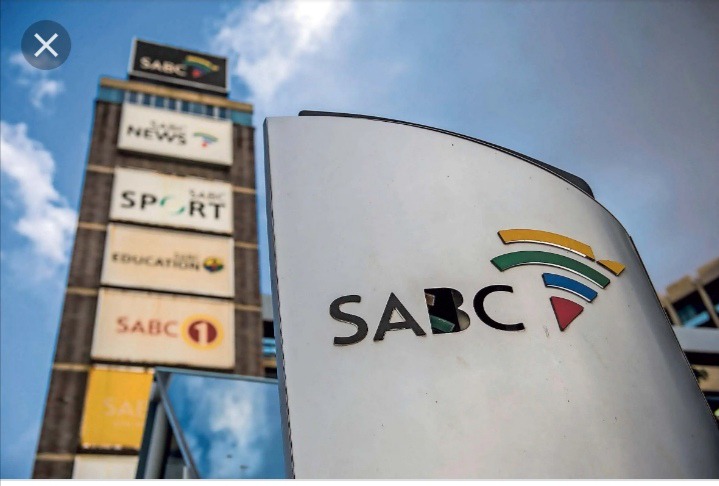 Her happiness was really short lived. It has been reported that another popular presenter has been cut off following the allegations that he is facing. It is reported that Sebasa Mogale has been fired from Thobela FM due to allegations of fraud. He is a South African actor popularly known for his role of Dr Hlongwabe on Skeem Saam. This is a South African award winning television soap opera aired on SABC 1. It is one of the top loved television soap operas in the country. 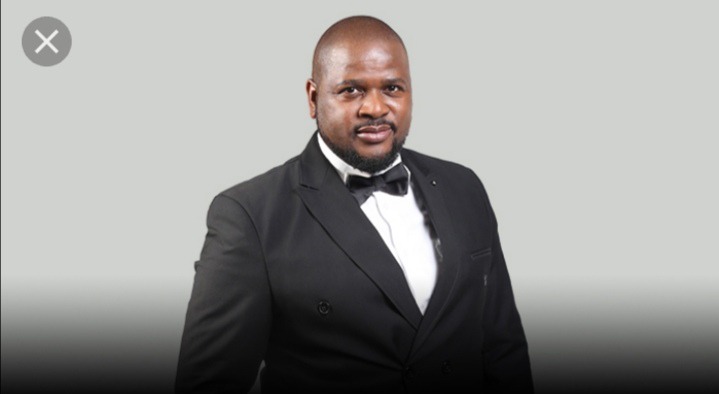 He portrays the character of Dr Hlongwane at Turfloop Hospital.It has been revealed that he has been fired from Thobela FM where he was hosting the afternoon drive " Ntshirogele". This is after he was exposed and linked to an alleged crypto investment scam " Carte Blanche Expose". The SABC also confirmed this and revealed that they have already found a suitable person to replace him. However he has been given a chance to solve the matter and clear his name. 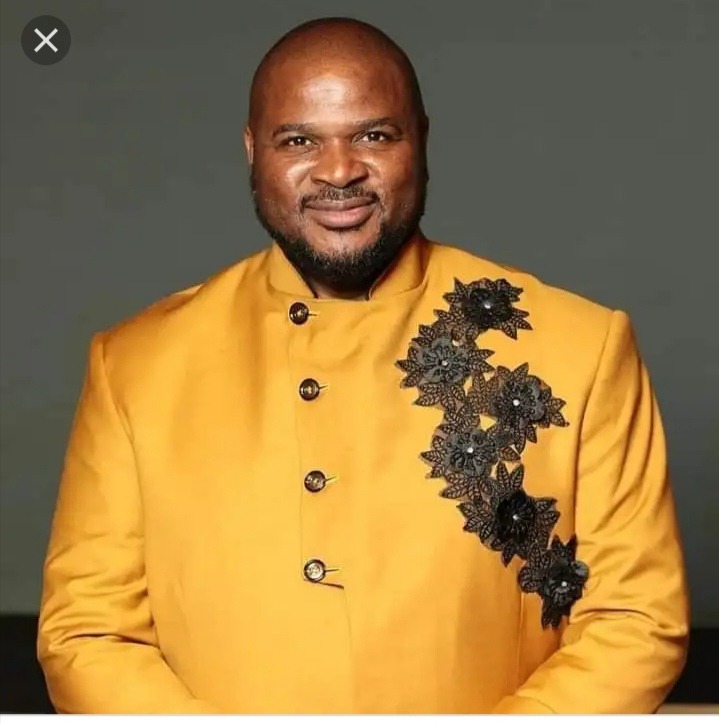 It is revealed that if he fails to clear his name, he will not get his job back. It is clear that the SABC does not want to associate them with anything that can ruin their image. Some people say he should not be given the chance but the SABC should lead by example and fire him. What is your take on this matter? Share your views on the comment section and follow for more news. 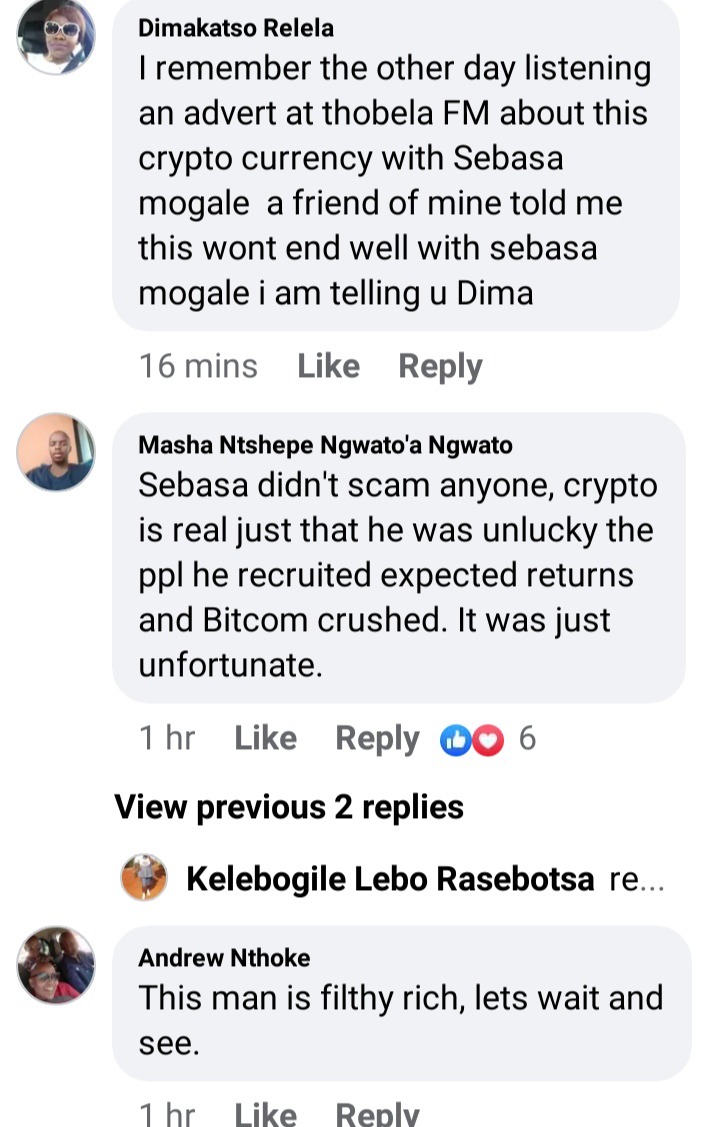 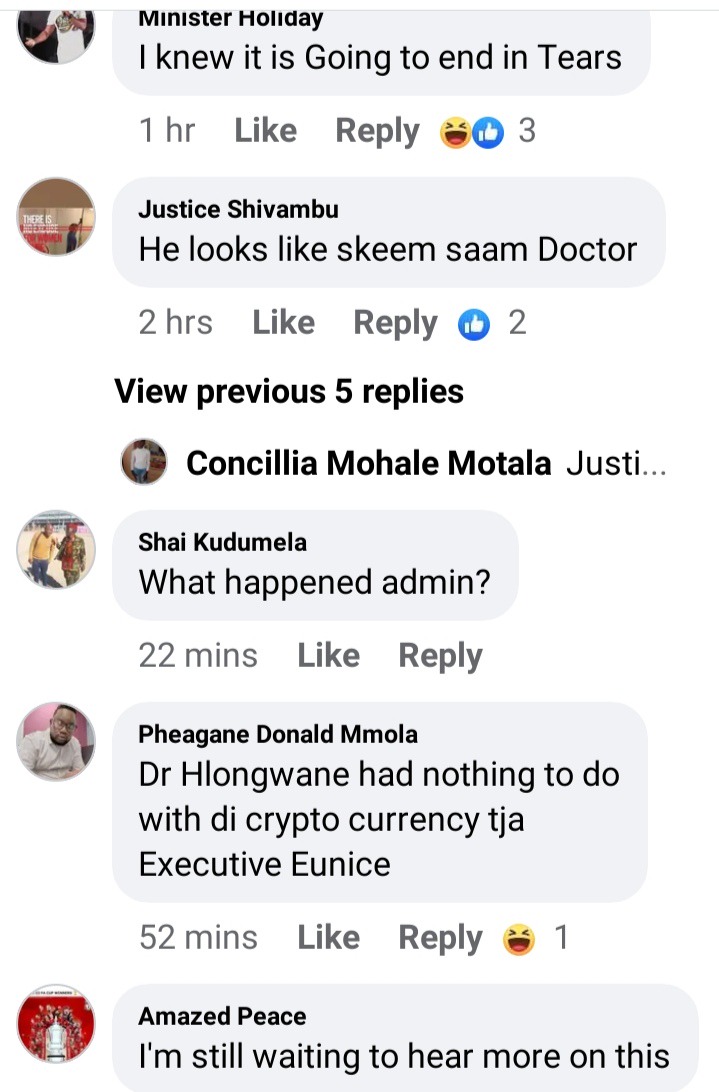