The issue of violence in South Africa is extremely increasing and does not seem to stop at all. Week in and week out we report on sad fate that have occurred on the entertainment industry. We have lost so many celebrities this year, of which is why we appreciate the moment of life we have. 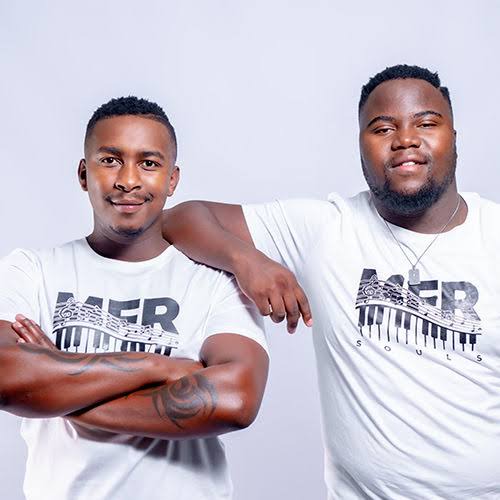 Johannesburg- It is with sadness and shock to report that a popular music group members have been the victims of crime that recently occured and left them bruised and nearly died.

It quite worrying that in South Africa we are experiencing this. We are actually not safe in our own country as we get attacked on a daily basis. The incidents that happen nowadays leaves people in shock and in fear of their lives.

We have learnt with shock that popular musicans escaped death narrowly after they were stabbed. 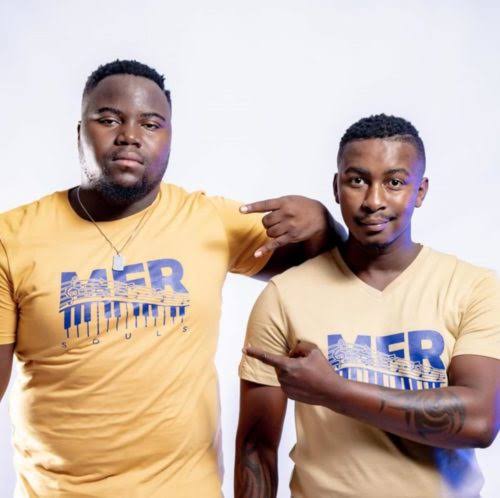 The MFR Souls duo were under attack at Biker’s joint, a local pub in Kuruman, after a group of drunkards pulled out knives, threatening to butcher the duo.

It is believed that the incident, occurred at the mist of the night.

“This thing of promoters getting drunk then mistreating artists must stop. The owner of Biker’s Joint in Kuruman last night go so drunk with his friends to a point where he let his friends assault us.

“This guy even pulled out a knife at us while the owner stood there and watched.

We are deeply disappointed in how we were treated last night after we drove all the way from Joburg only to get there and be manhandled by drunk hooligans because they are friends with the owner,” Abahambayo hitmakers revealed on Facebook.

However, following this attack, both artists didn’t sustain any injuries.

Even though the motive behind the attack is unknown, social media users believe the owner, might have personal vendetta against the duo.

The owner of the pub neither their social media account, didn’t convey message of apology to the stars following this incident.