By BhejangethunaAfrocentricNews (self media writer) | 12 days ago

A Maskandi artist is suspected of looking for fame as his company has asked his lawyers to stop the broadcasting show that talks about Khuzani Ndlamlenze Mpungose which says "Inkosi kaMaskandi" aired on SABC 1.

The Amabunjwa Records for Phumlani Mfezemnyama Khumalo has sent a request through his lawyers that the producers of the show must remove Khuzani's name from the program or they should not broadcast the show at all. In the upcoming episodes which began showing on 26th September they are a shot that says in March, Mfezemnyama released a song that says Umshado Yijele under his label called Mabunjwa. On the other hand, Khuzaani had released his song called Umshado akulona ijele in December last year. In the shot, it shows Khuzani's manager Mthokozisi Zuma and he is heard saying Mfeze has recorded a song like that of Khuzani. Phumlani says the use of his name in the program does not go well with him, especially without his permission. 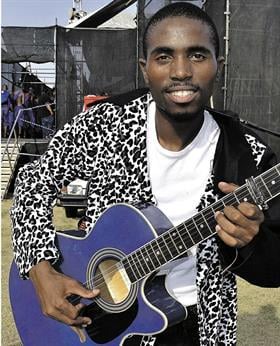 He said his song is very different from Khuzani's. The letter from the lawyers is directed to the program manager of the show, Ayanda Melanie. It says the accusation does not give Mfeze room to argue its case and in the use of its name in the show. The Meze said the act is belittling them and tarnishes its image. The program should abstain from using other artists' names in a bad way and the artist must do his program about his life and must not use other people's names. What happened does not portray Mfeze as a good artist and makes him look bad. It is not different that he is buried while he is alive, he thinks Khuzani does not want him to be successful in his music career. 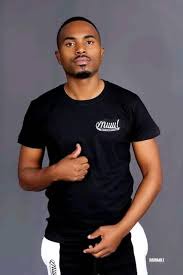 Meze said Khuzani must not liken his song to his, and this is not going to end well as the two will end up suing each other. Ayanda asked that the artist must approach the program director Legend Manqele who is from Bar Leader Production. Manqele told the Langa Journalist that he has not received any letter from any attorneys. He continued to say the episode he is talking about has not been aired yet. Manqele continued to say no program is going to be canceled and Phumlani must stop playing politics while seeking to be famous. 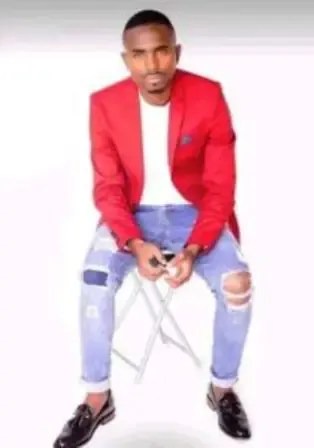