The fact that many think that broke men treat their partners better, is a joke. There is another woman there being done wrong, by a broke man she provides for. Not Koketso calling Abel sugar after he just shredded her heart. swear not even divine intervention will stop Abel from cheating, Koketso just needs to pick the broken pieces of her heart and move along. 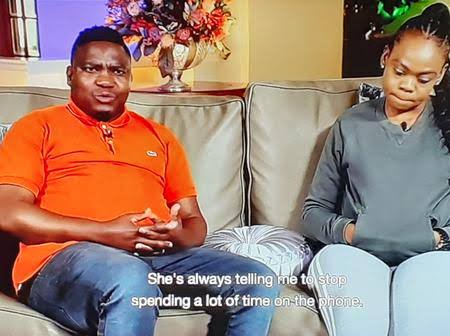 When Koketso said Valencia, I had flashbacks of Manana talking about Agreement. Valencia is Agreement of this season. Mara Valencia ekare o worse. Either way, someone who stoops down so low, to a level of laughing at you with other people, a level where you are now the joke that binds them, is a sathan!

Abel makes Koketso a laughing stock to his girlfriend. He knew that she caught him cheating but he decided to speaks with his girlfriend about it and laugh at Koketso after saying since she knew his going to change nam and save with different name. Abel is the type of a guy that would text his side chick that “listen baby, I’m getting married this week, but it’s not deep, I’ll see you next week baby…love you..” 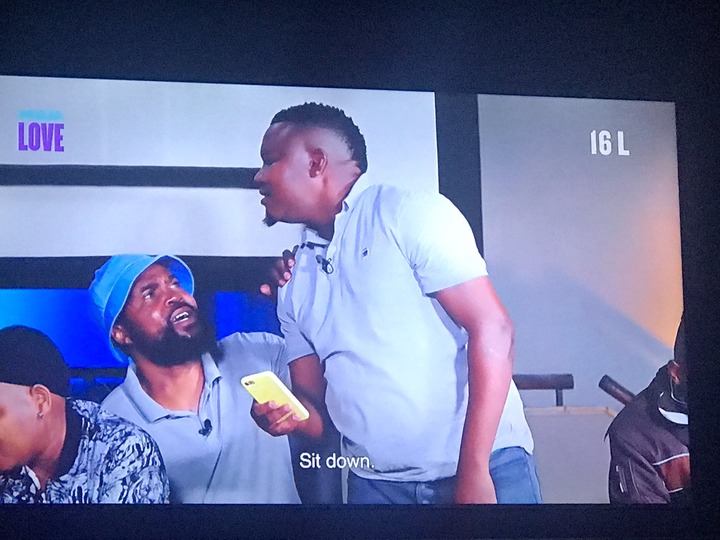 He would even invite her and tell her to behave when she's there and still tell her I love you. That man doesn't love Koketso. Abel is a horrible pathetic Pathological liar. I need Koketso to run and never look back.

His phone has so many passwords that I don't even think that I'll be able to remember them all. I mean even a calendar has a password. I feel sorry for Koketso when she start to shake her hands. This man is just disgusting and it’s so sad that there’s so many other Abels in this world. 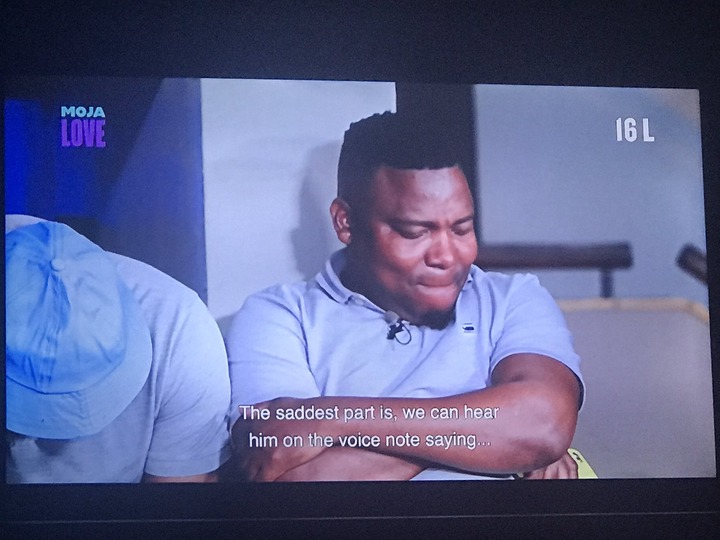 Koketso must really respect herself and leave him. If Koketso does not leave Abel, then she doesn't love herself cos he's clowned, disrespected and embarrassed her every opportunity he's gotten. Not forgetting he said he'd slap her. Abel forgets that when a woman gets hurt in a relationship she will forgive an that makes her strong and prepares her that when when she get out of the relationship it's no turning, she healed while she was in that relationship already.

A man will change for the woman whom he feels is worthy, Koketso must stop wasting her time and tears for this man he is not ready for a woman of her caliber. He is for the streets. Unfortunately for Koketso, she’s staying for stability (money & other material benefits). I guess when she’s enough, she’ll leave. Abel hasn’t hurt her enough. 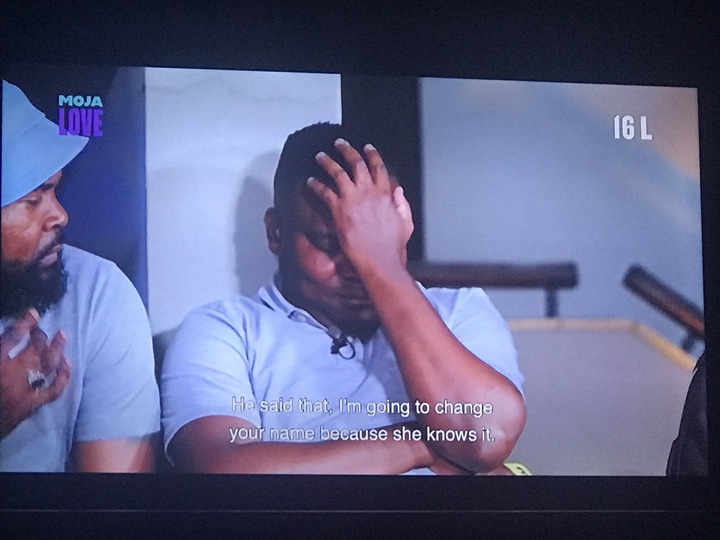 Yea people do make mistakes but that man doesn’t deserve to be forgiven. He’s not serious he takes her for granted shame. One thing about people like Koketso, we can advice her all we want, hell even Oprah Winfrey can come and talk to her. It's pointless, she has to make a conscious decision on her own to decide to leave. Abel didn't find anything on Koketso's phone because he was busy looking at what she was doing on his phone. Eventually… All Abel is doing now is adding piles and piles of anger and hurt to give koketso the strength to leave and never look back! But it’s going to take tons of crimes committed to reach the point of no return.

I think people don’t realise that until you reach that boiling point of letting someone go, nothing that person does will make you leave them. Abel must just keep poking the bear judgement day is coming. She does have her own money. Its toxic love. Until her heart says its enough, shel never leave. One day, she gonna wake up on a normal day, happy with Abel and decide that thats it, triggered by something very stupid and small. 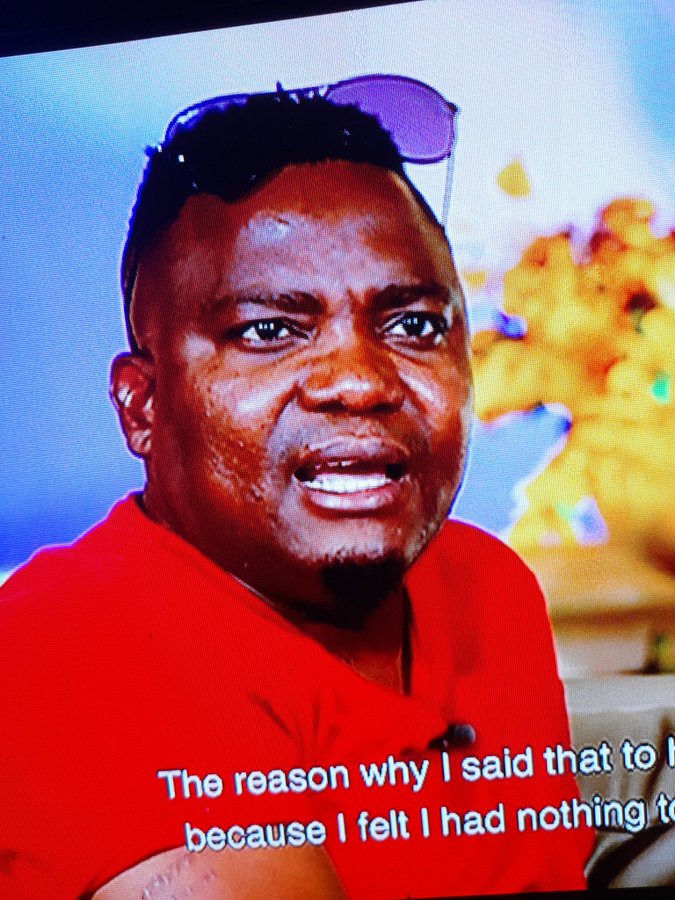 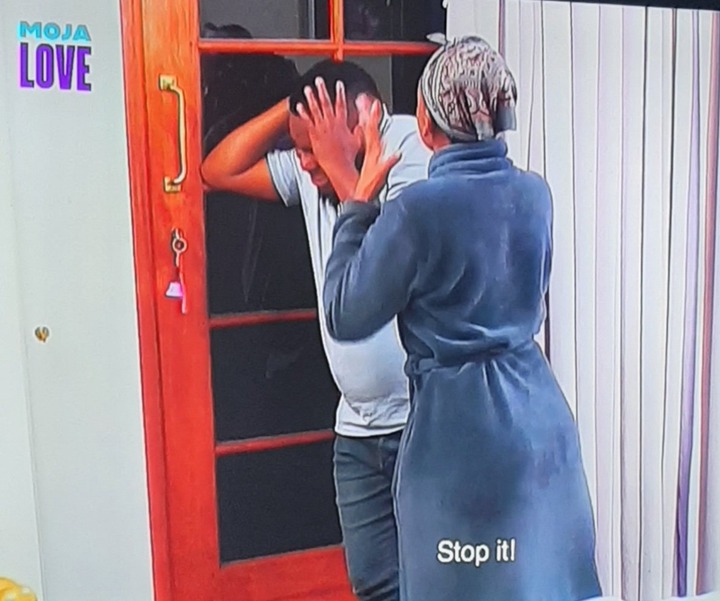 when she is emotionally damaged or even worse. What a setback for them after so much of effort coming to this show. She’s already emotionally damaged. The way she almost him, you can see which level this marriage is in. This is really on Koketso! I don't know T's and C's of the show but I would have packed my bags and left him behind and forget we never met. Abel came on TV for fame and not to fix anything with you. Abel will never change.