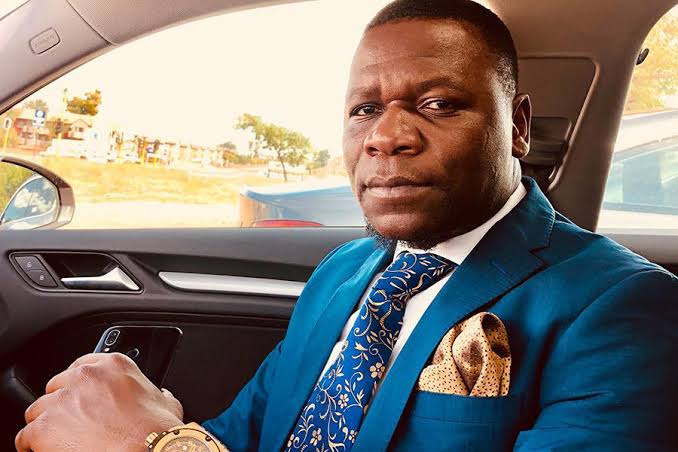 In life, when you are not born with a silver spoon in your mouth, meaning born from a rich family, you just gonna have to stop somewhere else. Unlike some, who are born with everything lined up for them, and is the same like KK MacDonald Ndou, better known as Khakhathi Mulaudzi on Muvhango.

He has been dubbed as one of South Africa's finest, he is undoubtedly one of the few actors who have remained relevant since his thrust into stardom. He has made all sort of headlines with his unmatched talent on the telenovela Muvhango.

On the popular show replace a character off an actor we all love to hate and never apologises to anyone for his actions, he is actually power hungry and gets the job done when he wants it to be done.

In the picture below you can see the difference from being a security guard, to his time in theatre, and now as a successful actor and a business man in real life. 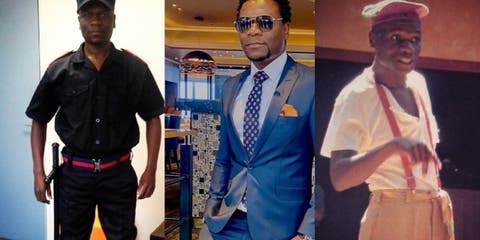 This is a picture of how is life started and how it looks now. You can tell that there's a big difference between the three pictures that you see above. Money does change people.

Besides being one of the most followed actors in South Africa, he has a rag to riches story to tell.

The actor used to work as a griller at Wimpy in Johannesburg, he worked for two years at wimpy whilst he doubled as a member of Tshino Community Theatre in Limpopo and Gauteng. The actor also revealed that he called it quits and eventually returned to theatre arts and radio dramas. Phalaphala FM has been credited to be the station behind his thrust into stardom.

From wimpy griller to a celebrated businessman, Ndou is currently living large. He has several businesses including an event management and marketing company. He also ran a construction company that has become one of Mzansi's finest in construction. 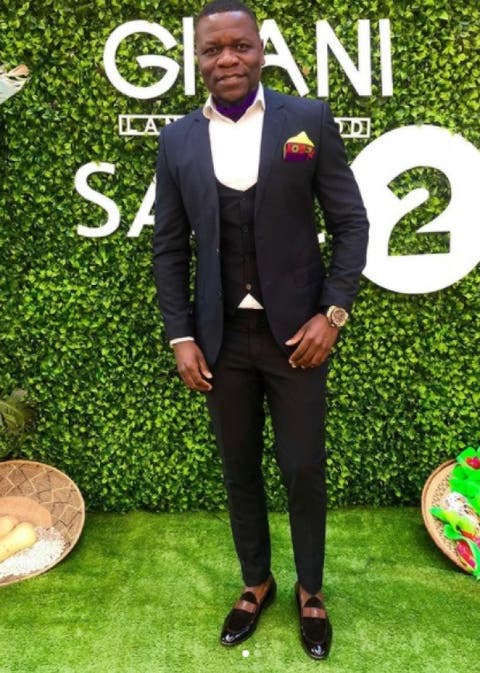 It has even rumoured that he has also has some interest business in Real estate. 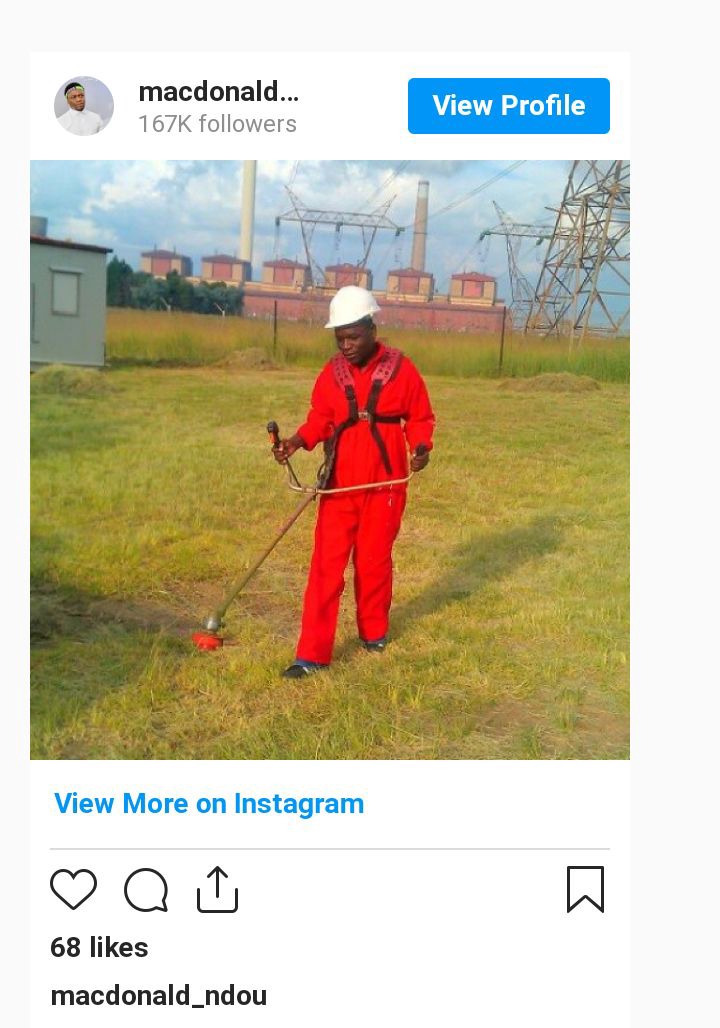 He has some exotic fleet cars consist of high-end top-notch executive Cars to wildest sports cars. The actor is reported to be getting R65000 per month for his role on Muvhango. Actors salaries vary with experience, role prominence, and time on scenes.

Ndou from rags to riches!!