By Manamela (self media writer) | 2 months ago 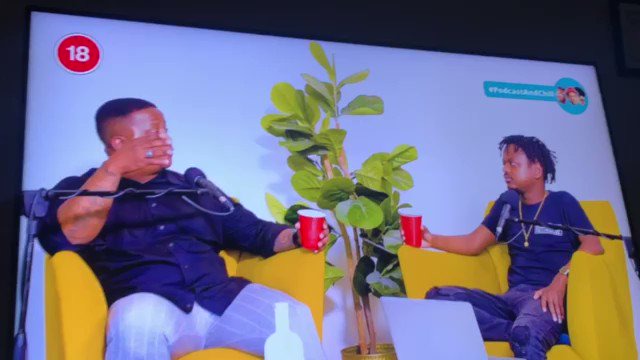 Dj Fresh who used to be role model to many youngster's lost that credit a few months ago, when a woman accused him of rapping her, together with his friend DJ Euphonik. It doesn't look like he will recover from what he lost.

During an interview with Marc G, Fresh saud, "I felt like a tumble of emotion for the last 8/9 months. And if the NPA can't try it as a perjury, it is still a civil case, it must go to court. And the truth will come out." Marc G said, he understood that he is waiting for the law but he should be honest. He said he spoke to someone who used to work for Big Dawg and he won't disclose her name because of some reasons. The person said Fresh came up to her in a club, he was very rapey and said, if you don't give me bums you will lose your show.

DJ Fresh was shocked because he didn't anticipate that coming from him and he asked, " a show! What show?" Marc G said he can't disclose the name of the person. But Fresh said, he have never been in control of a show in his career. Marc G, said, Fresh can't just sit there and say to himself he is a Saint, he have done nothing wrong because it is not one person saying that he raped her.

Fresh hit back by saying, It is easy for people to hide and throw allegations at him.

Fresh said, if that person feels like she was violated and a law has been broken, she should go to the law authorities and report the case and let the law take its course. Marc G says, he doesn't believe that Fresh is innocent. He asked him if he have either forced himself on somebody or drugged somebody and had sex with that person after that.