Today We Are Celebrating The Life Of An Actor & Producer Mandla N.

By Kaybee_KC (self media writer) | 1 year ago 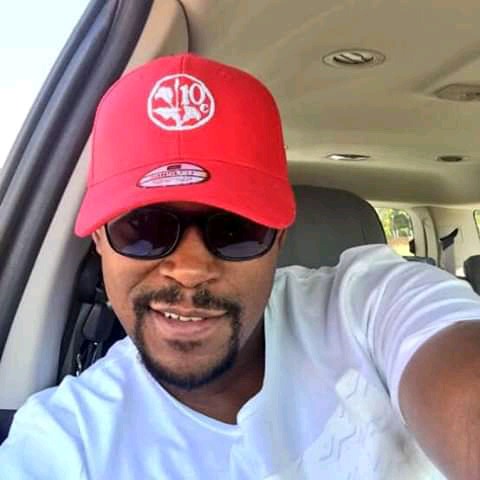 Mandla Ngcongwane was born Pimville Soweto and he is the founder and Creative Director at Black Brain Pictures. Mandla N matriculated from De La Salle College in Victory Park in 1999 then he went on to study at AFDA and graduated with a BA in Directing in 2001. 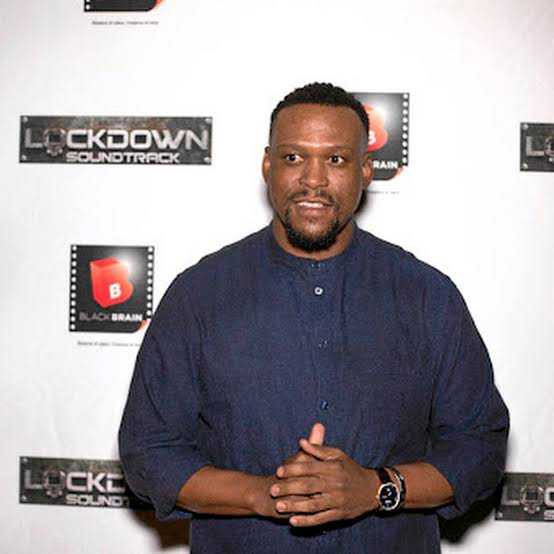 He won an award for Best Screen Actor while at AFDA. In 2004 Mandla co-founded Black Brain Pictures, which is a multi-media communications production company.

In the past 15 years Mandla has been the Creative mind behind most of Black Brain’s TV and film productions produced by Black Brain Pictures. Mandla N has been a Director on the following shows:

Mandla N has also Directed a number of Feature Films including:

Mandla N is also behind a number of Award Winning

In addition to these credentials, Mandla N is also a Performing

Artist in the band Gang of Instrumentals, as well as a seasoned actor.

10 smart strategic ways to check if a used car for sale was previously involved in an accident.

Jacob Zuma Reveals Who He Wants To REPLACE Cyril Ramaphosa