Meet SA actresses who found themselves in hot water, got fired following their pregnancies

By Hope_Faith_Love (self media writer) | 1 year ago

South African actresses who allegedly lost their jobs due to failing pregnant. It goes without saying in this industry that falling pregnant can come at a high price to pay. For the lucky actresses their pregnancies can be hidden very well or be incorporated in the storyline of the show.

For some it is the end of the road and a replacement is found soon as they get shoved aside like what they did is a taboo. A few months ago, actress and tv personality Gabisile Tshabalala took on the issue using her own pregnancy as an example.

It is very sad when we lose talent because someone decides to start a family and it is during this period that women need an income, as there is an extra mouth to feed.

Sadly some are shown the exit door. There has been news doing the rounds that Sphelele, who played the character of Mazaza on Uzalo was fired from the show because she fell pregnant. The actress has not denied nor confirmed the allegations. 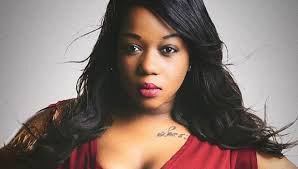 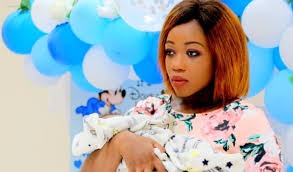 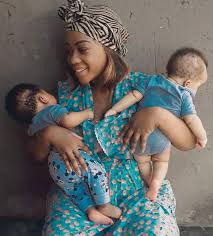 She is very vocal on this issue. This is because the actress herself lost her job after announcing her pregnancy, while she played the character of Gontse on Scandal. 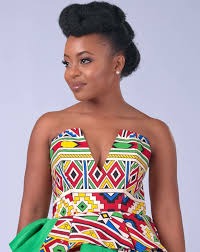 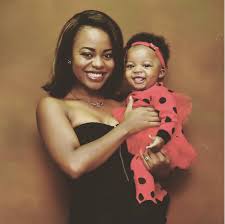 Keke who played the character of Dipuo on The Throne, found herself kicked out from show after her character was killed off after she fell pregnant. 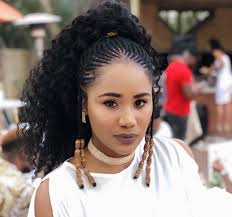 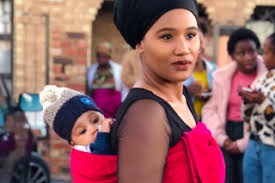