Singer and actor Jabulani Hadebe better known by his stage name Sjava is a very creative man. Jabulani Hadebe is indeed a man of many talents, he has appeared in our small screens on a local TV drama Zone 14 and his music is almost played in every house hold. The household name has taken into social media to show his fans a glimpse of his private life. 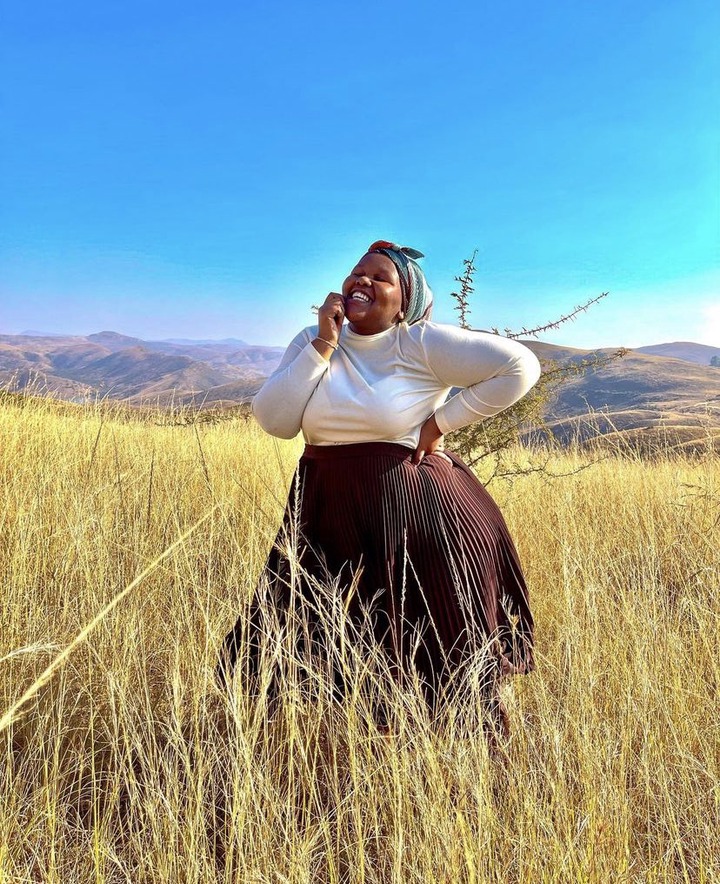 Sjava as he is popularly known has taken into social media to show off his three wives with the caption ' amakhosikazi am ngokulandelana'.

South African artist Sjava has shocked many when he finally let the kitten out, and shared his isithembu (polygamous) marriage in a set of new posts on his social media accounts. 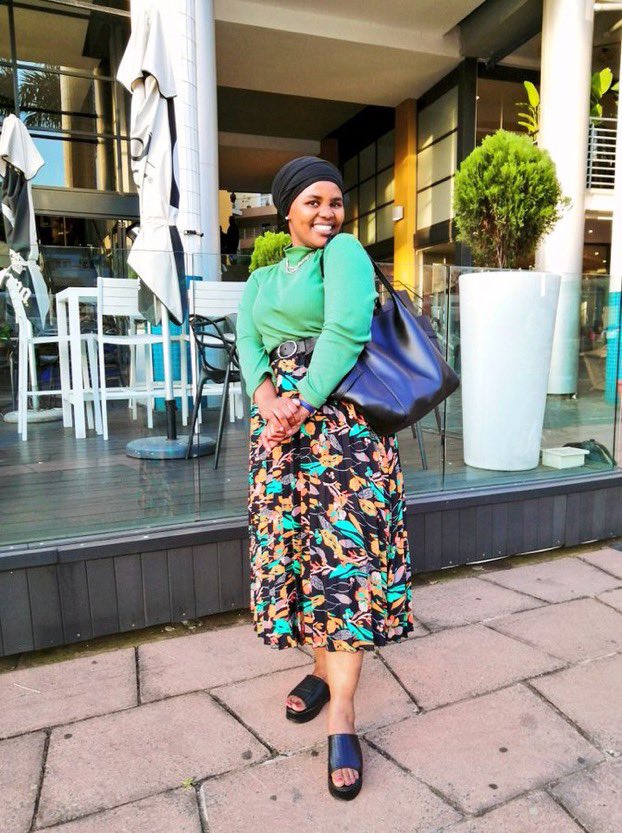 He also tagged them on his Instagram page on their now private accounts:

Sjava is known for being very strict and private about his life, he always kept his low profile especially after the rape case scandal that saw his name being dragged in the mud for the last two years.

We got to know about his first wife when the news about him dated Lady Zamar broke, apparently Lady Zamar did not know that Sjava was married before dating him, she then got angry and exposed him. 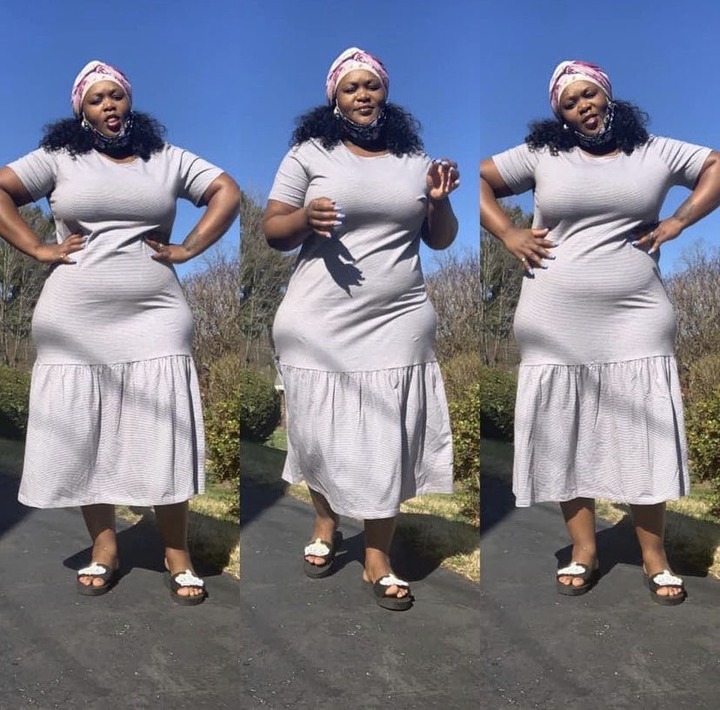 Lady Zamar initially opened a case of rape against in November 2019, accusing Sjava of rape. She said to be raped in 2017 when both artist performed at the Royal Heritage Festival in Limpopo.

Sjava went on to win that case which was thrown off the rolls by National Prosecuting Authority (NPA) last year, it was said that the evidence presented by Lady Zamar or facts which were gathered did not support a successful prosecution about the alleged rape.

The case was thrown out by the National Prosecuting Authority (NPA) in 2020 on the grounds that the facts or evidence they had gathered did not support a successful prosecution of the alleged rape. 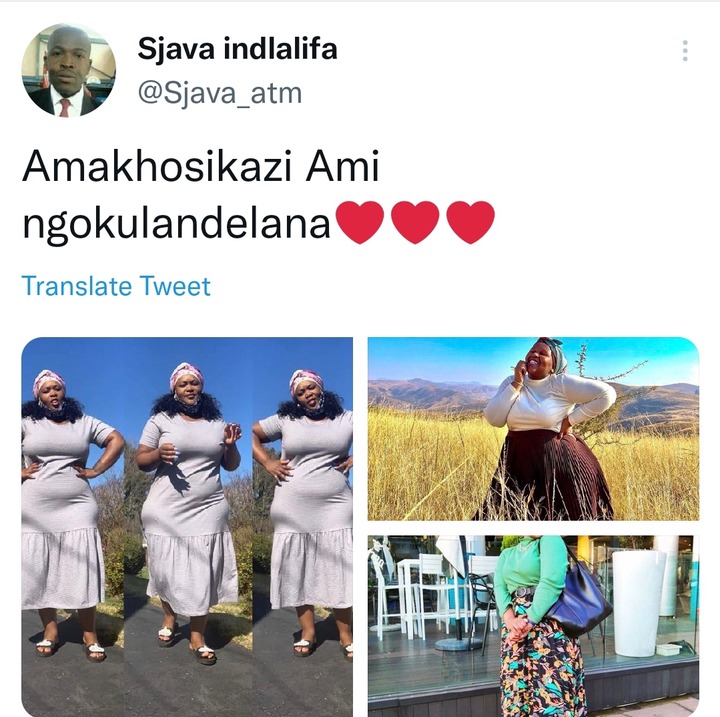