Actress and voice artist Kgomotso Christopher (born 25 March 1979) is best recognized for her performance as Katlego Sibeko in the film Isidingo. 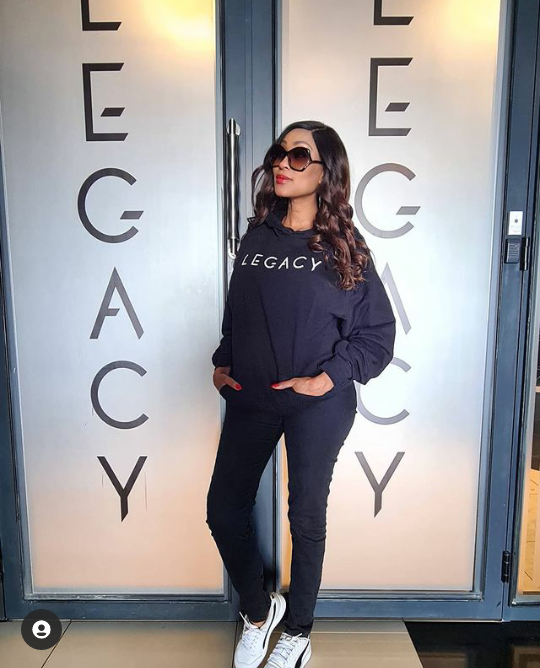 She was born on March 25th, 1979, in Los Angeles, California. She will be 42 years old in 2021, according to her social media accounts. After completing her undergraduate studies in Law and Politics at the University of Cape Town, she began working as a legal assistant. The Jules Kramer Award for Fine Arts was presented to her once she had completed her studies. Her Master's in Theatre Arts from Columbia University in New York City came in 2004.

She appeared as a special guest on the television shows Madam & Eve, SOS, Backstage, and Moferefere Lenyalong. Kgomotso has also appeared in the plays Romeo & Juliet, Midsummer Night's Dream, Hamlet, and Dr. Faustus. She became well-known as Katlego Sibeko in Isidingo thanks to her portrayal of the character. Afterwards, she joined Scandal as Yvonne "YV" Langa. MTN's Interactive Voice Response system has Kgomotso as its voice, and she also serves on the Naledi Theatre Awards Board of Directors as its Non-Executive Chairperson. 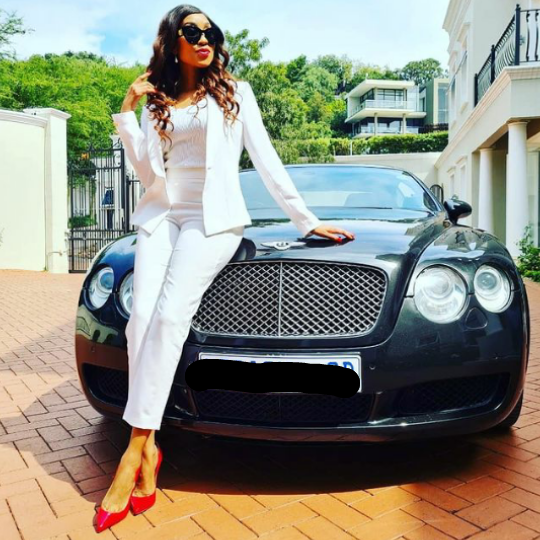 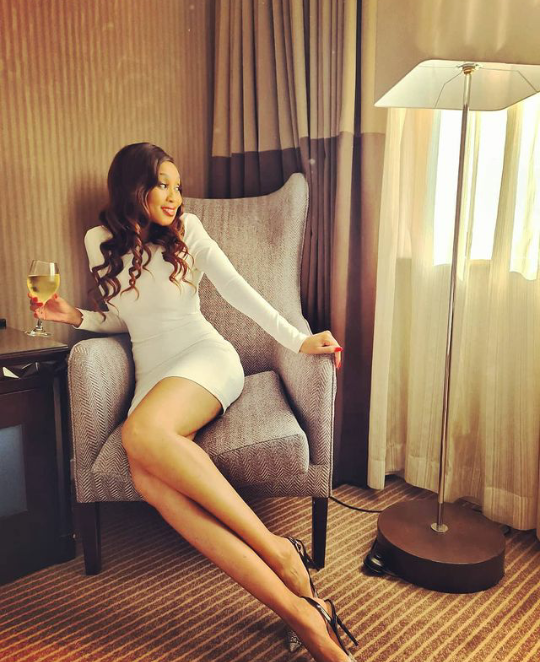 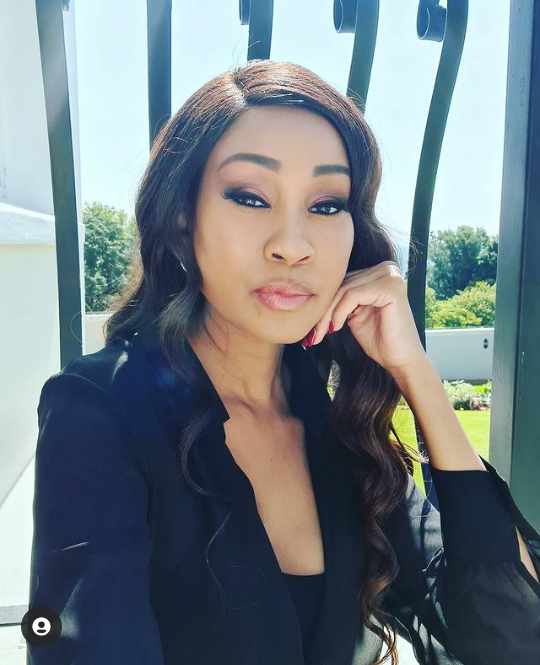 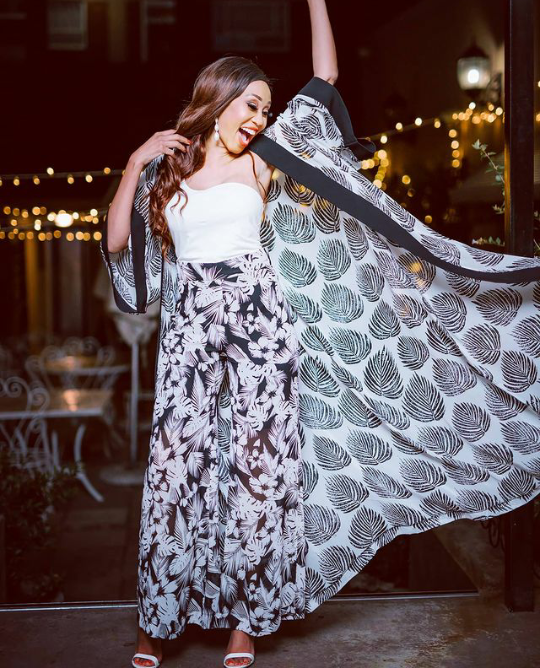 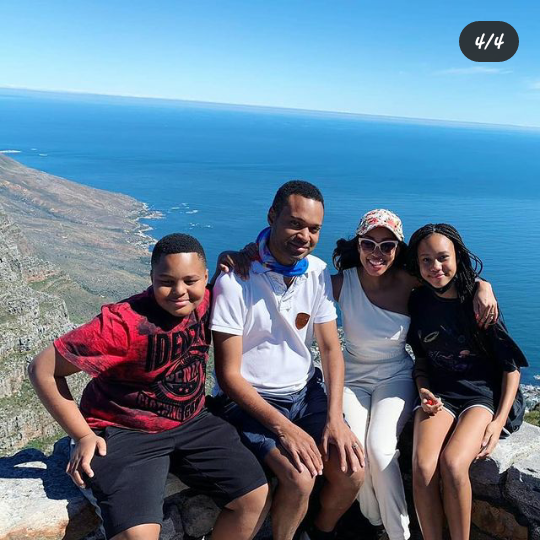 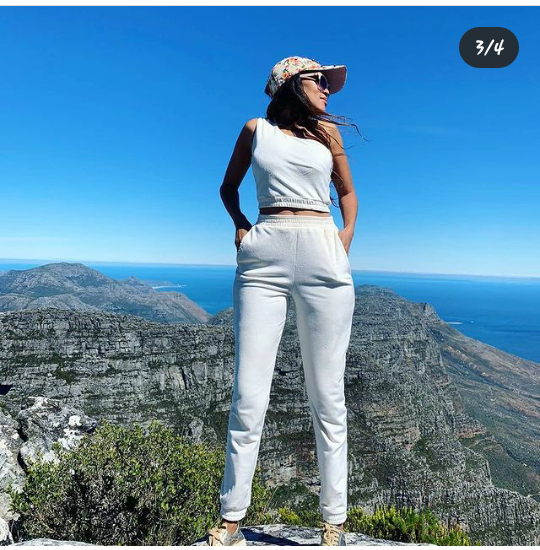 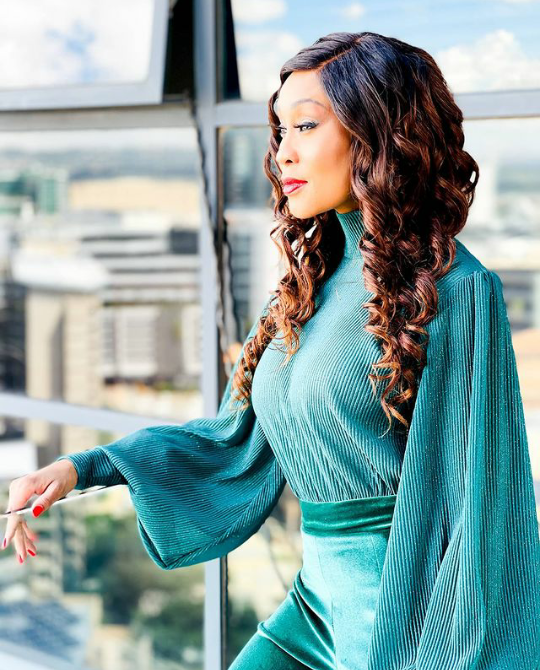 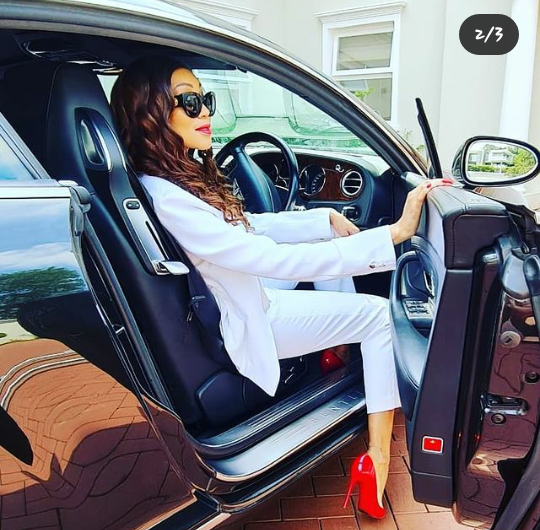 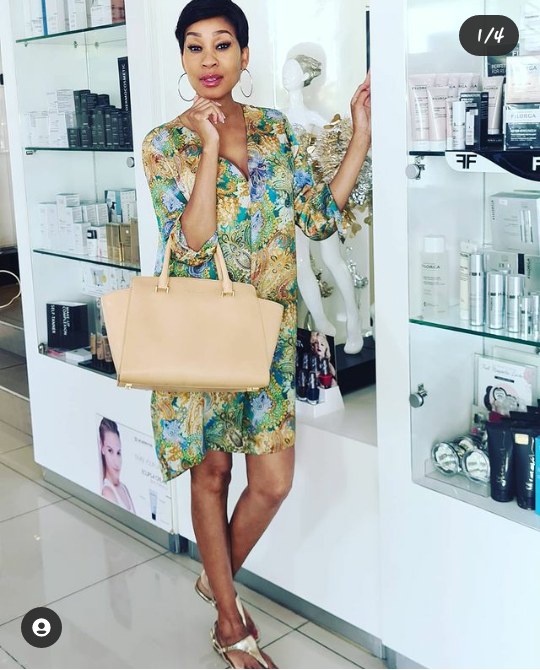 TOUCHING: DJ Maphorisa tells story of how he’s been hustling since high school

Check Out the lifestyle Pictures Of Rama Mphahlele (Photos)

Check Out the lifestyle Pictures Of Josta Dladla (Photos)