Remember Mlindo the vocalist, the AmaBlesser hit maker, check out his latest pictures.

By SiyandaThewriter (self media writer) | 27 days ago 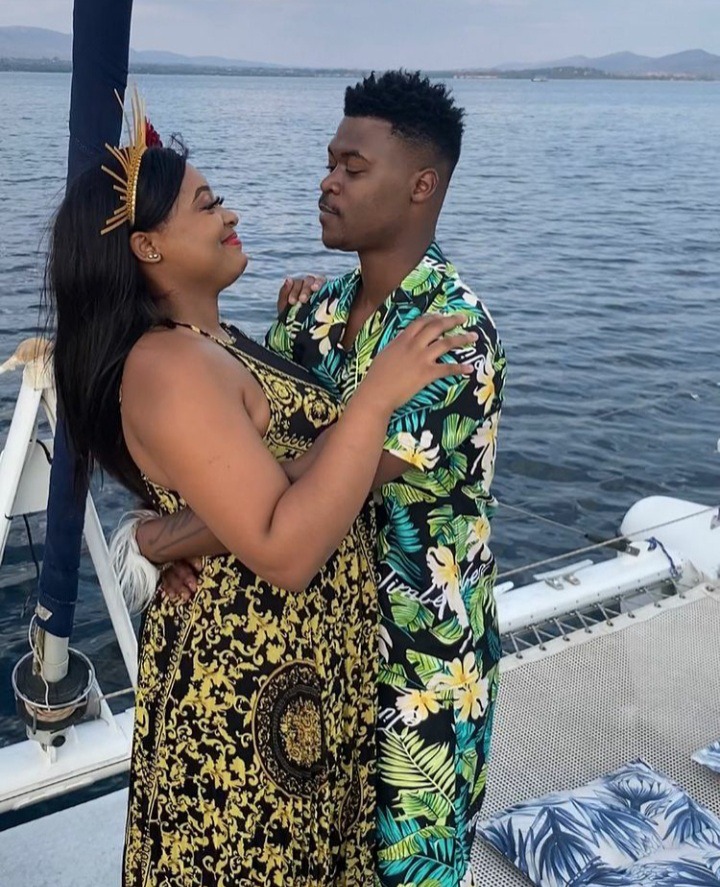 Mlindo the vocalist is one of the best and successful artists in South Africa, he has an amazing voice which can be best described as the golden voice. He has collaborated with many artists who are popular known and successful, Mlindo was recognized by the song which made waves back in 2018 when they collaborated with Dj Maphorisa and released a song which is titled "AmaBlesser".

He was born on the 5th of October 1995 in Port shepstone where he was also raised, he was fully named Lindokuhle Magedezi. He has always been a music person ever since he was still a little boy he wanted to become a Worldwide known singer, he joined a hip hop group flow riders in 2010 with the hope to improve his knowledge about music. 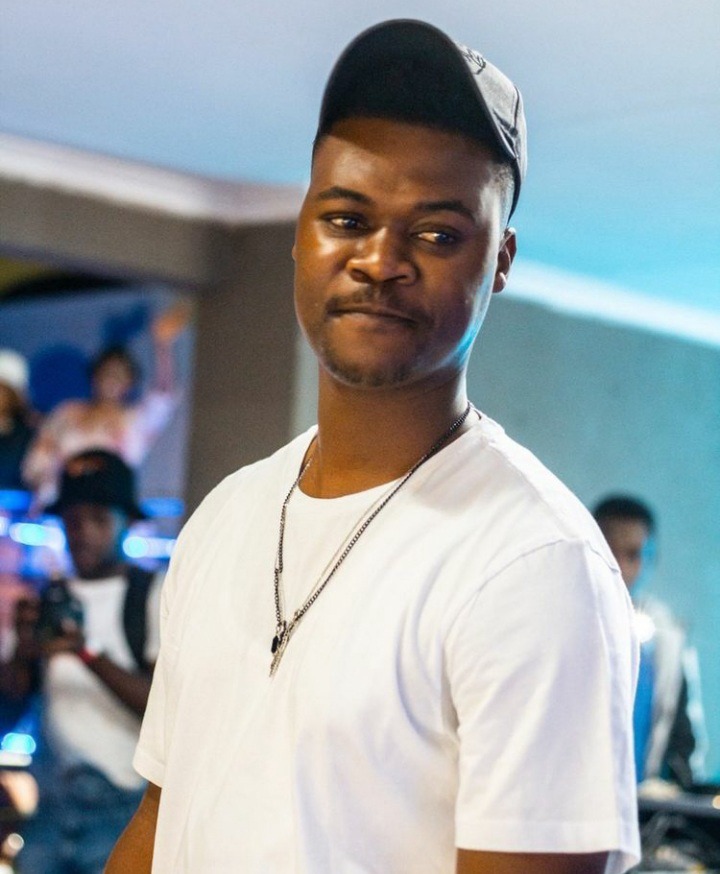 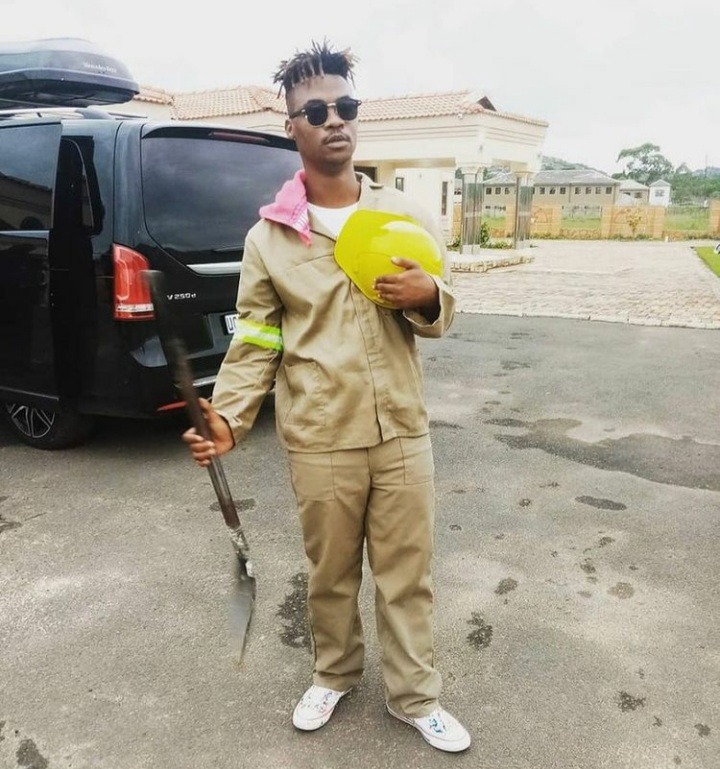 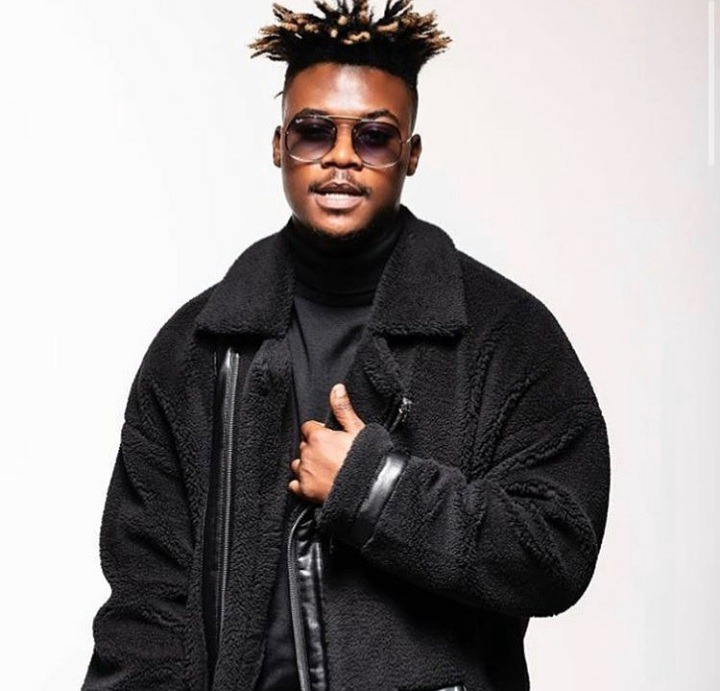 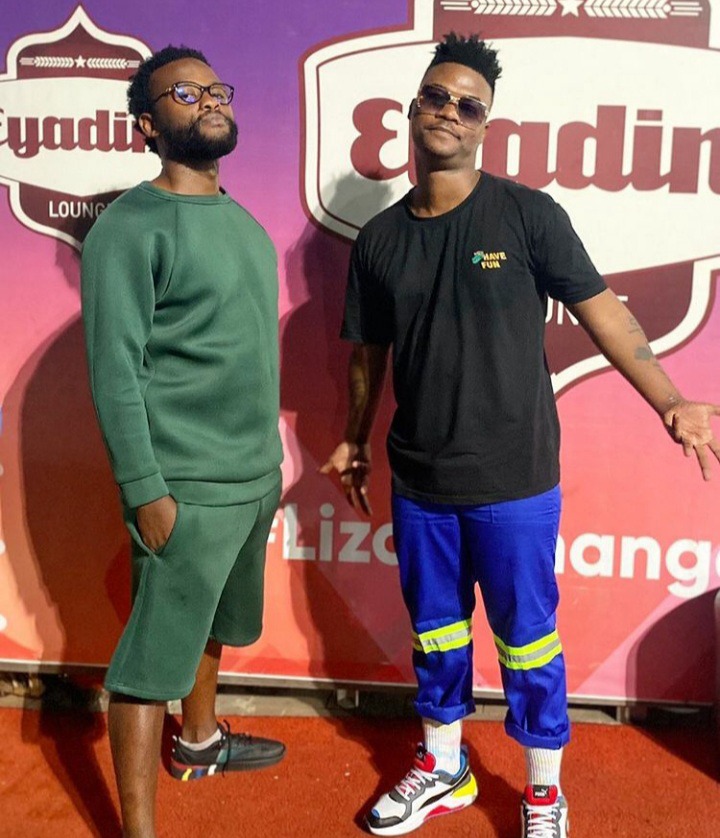 He has accomplished alot of things at an early age as he has gained so many fans and followers, he built-up his own name in the music industry after releasing several hits song's. 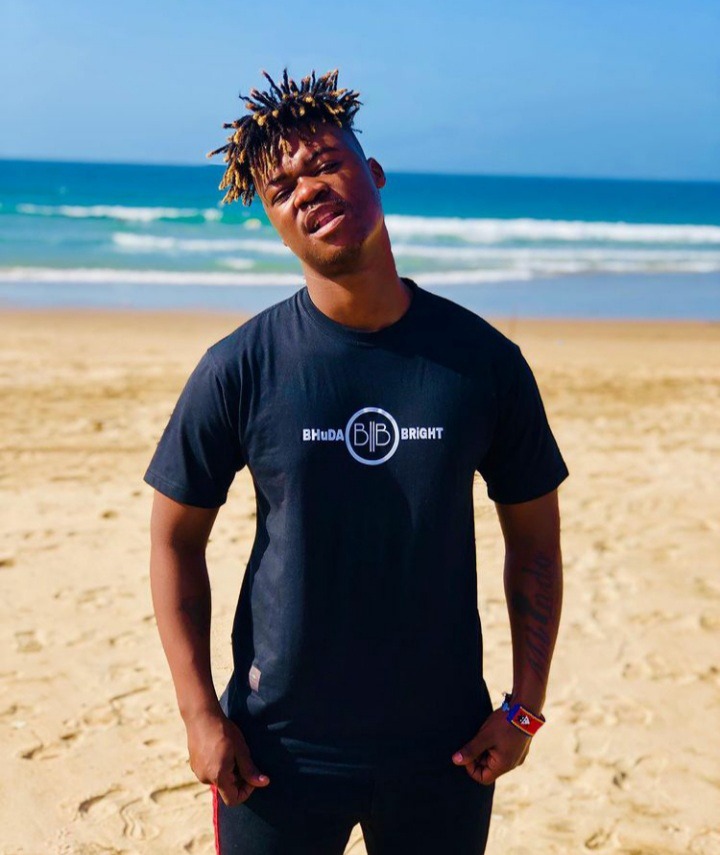 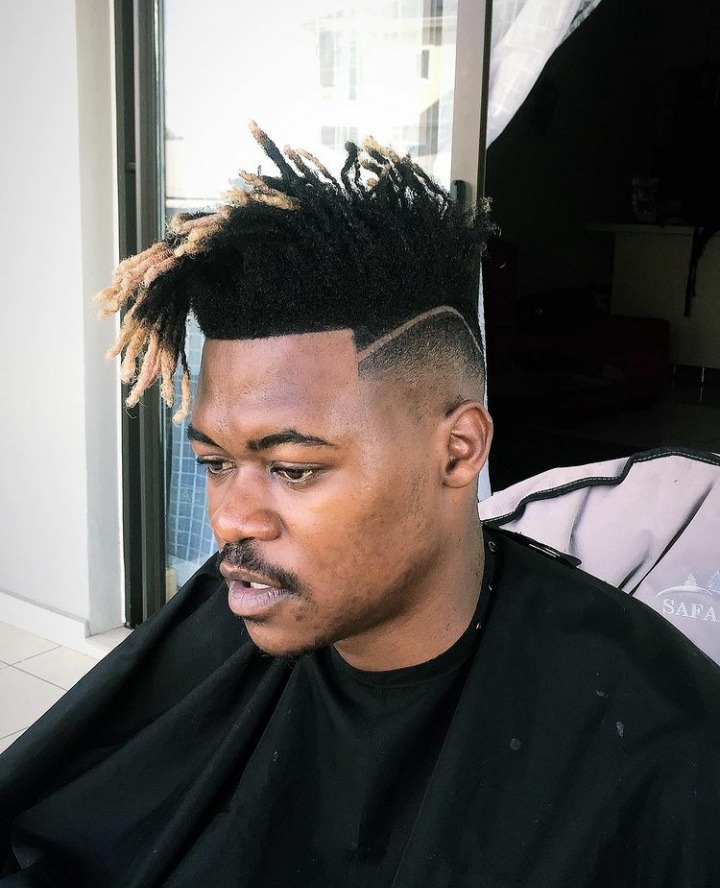 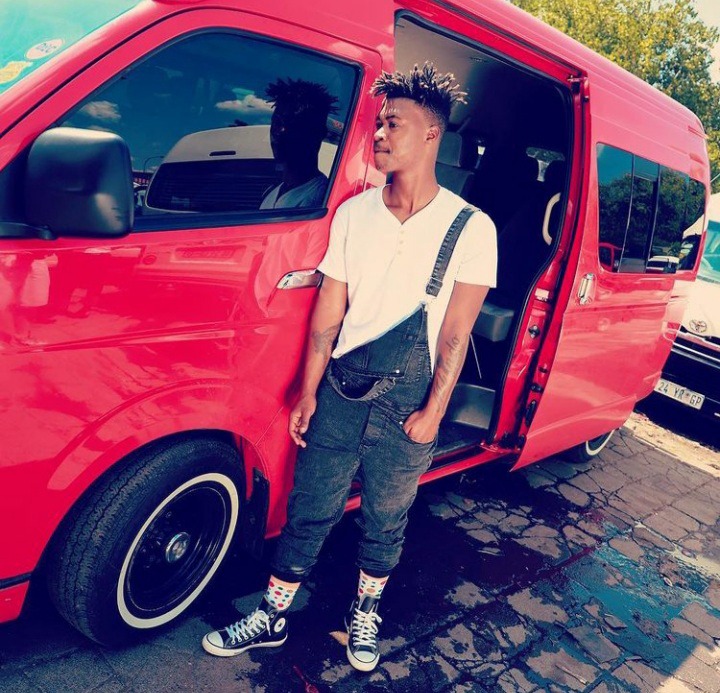