By AfricanNews.com (self media writer) | 3 months ago

Acting is one of the most dominated industry and many people always dream of bieng on TV as actors and actresses. On this article I will list celebrities who joined acting industry as kids and look where are they now.

1.Wright Ngubeni is a South African actor ,television host and director .Ngubeni's career started off at a very early age .He featured in a television show for children called Kideo at the age of five. At ten years old ,he had featured on a number of television commercials including the Kingdom of the Sun advertisement. At 11-years old he got a lead role on series ,Street Life ,that was aired on SABC3.He played the role of a street kid .He became more popular when he played character of Jonathan on Genarations at the age of 13.He also played the role of Thula on Rhythm city. 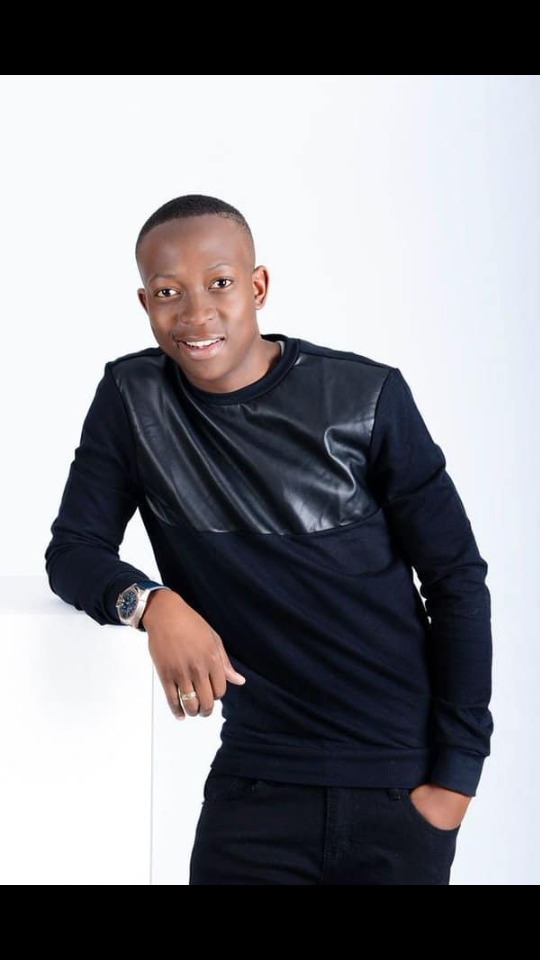 2.Dineo Nchabeleng is a South African actress who is popular for her role as the teenager Angela Mogale on the SABC 1 Generations. After matric she enrolled at Wits University for a BA degree majority in politics and international relations. She also acted on Ring of lies as Slindile,Lockdown and many other stories. 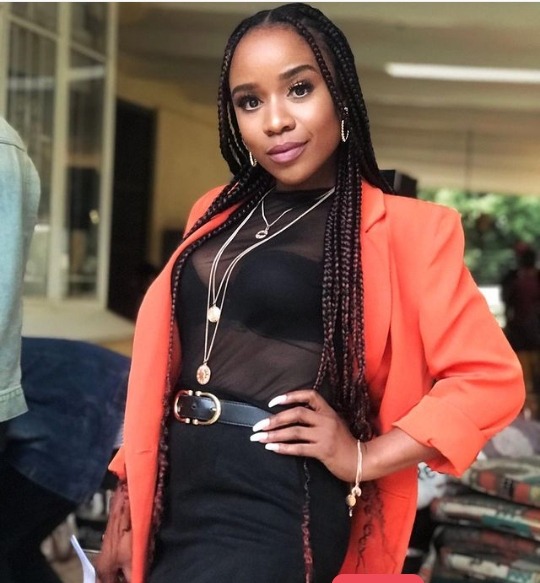 3.Sobahle Nothando Mkhabase became the youngest black girl in South Africa to ever featured in a most successful movie and be part of leading characters ,Sobahle played the character of Thembi on Izulu Lami where she and her younger brother ,Khwezi were left orphans when their mother passed away and their aunt took everything that belonged to their mother and sold it butThembi managed to hide their mother's perfectly made mat that was hand made decorated. She was nominated at the Safta awards ,she graduated and holds journalism and media qualifications .After this incredible movie Sobahle didn't continue with acting career and she recently got married . 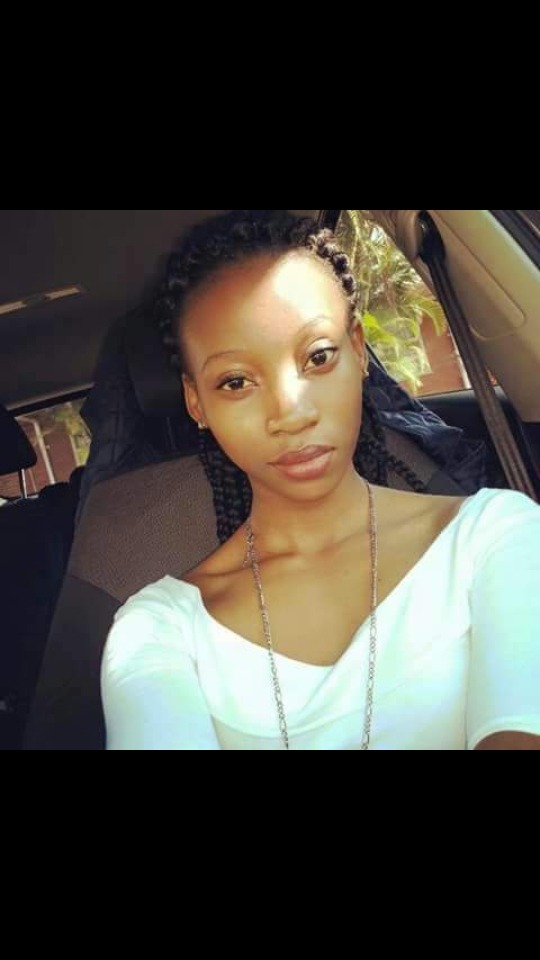