Imbewu; The Seed, a popular South African TV show, has been getting a lot of attention recently because of its new cast member, Bhululu.

On the show, there is a snake called Bhululu. She is a character along with Zandile. In order to get Nkululeko back into Zandile's life, Mpangele gave her a snake that she could use as bait. 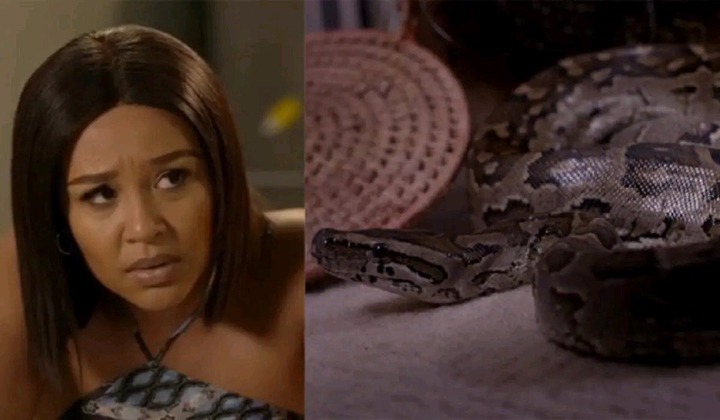 When Imbewu first talked about Bhululu and the theme of 'ukuthwala,' many people thought the production team was using special effects to show the snake, but they were wrong.

It was only a matter of time before they cast a real python for the part of Bhululu. A real snake might have been Imbewu's way of making sure things were as close to real as possible.

It was Mxolisi Sniper Zuma's job to say this:

People say that the snake on Imbewu is real. She is trained and we shot with her. When there is a lot of human noise, Bhululu can be told not to come near people and she will follow through. Bhululu's owner talks to her and asks her to Hiss like all snakes maybe six times, like that. Bhululu will do just that, and he will do it right away. As soon as she was tired, we had to wait for her to come out and go to a corner and rest for a few minutes. When Bhululu wants to shoot, she will go inside her basin and the handler will tell her to shake. Bhululu will shake the bin. This is how it works: He can ask her to make a L shape if he wants her to. A few people were happy to shoot those scenes. 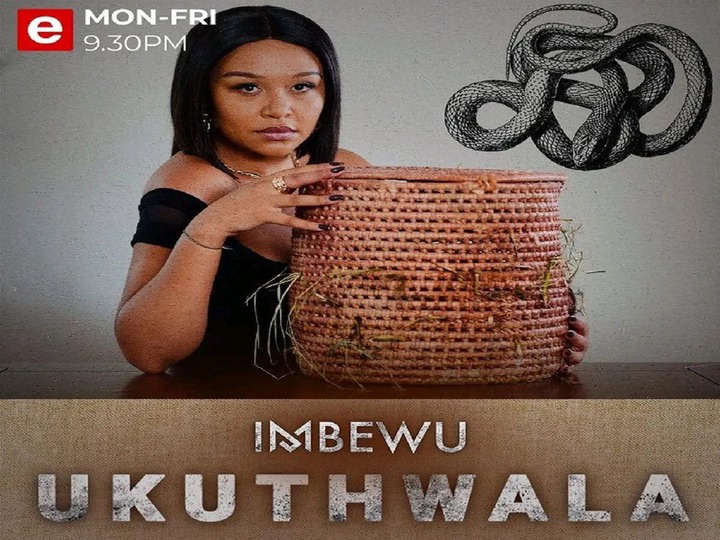 People who love Imbewu have had to watch their favourite show on the edge of their seats because they find the scenes with Zandile and Bhululu scary.

A lot of people have been complaining about Bhululu on social media. They say the show is now scary. Some fans, on the other hand, are very happy with Bhululu's character and the way the show is going right now. They praised Imbewu: The Seed for the lessons it was trying to teach and for being honest about how things really are.