Makgofe Gets Real About Witchcraft - You Won’t Believ3 What Happened to her.

By Sir_Desiire (self media writer) | 10 months ago

Makgofe Gets Real About Witchcraft

You won’t believe what happened to her. 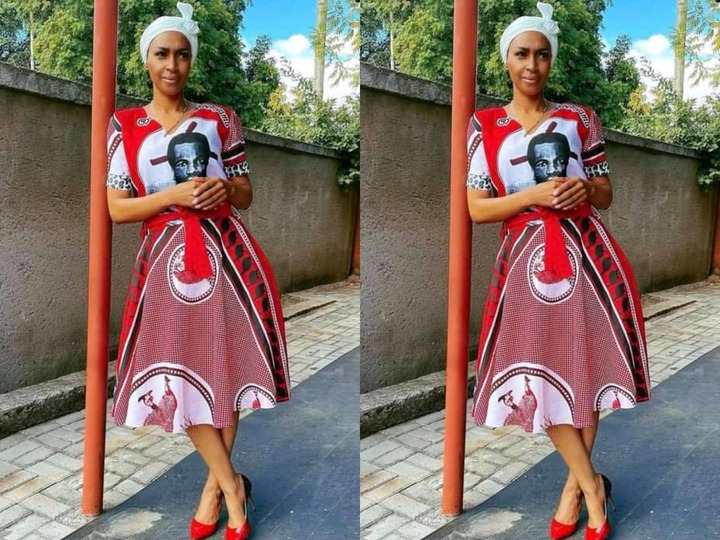 Skeem Saam actress, Makgofe Moagi opened up about some supernatural encounters in her life. She said she remembers in her case, there was this particular house in Phalaborwa that they moved into. She says that house had crazy and unusual activities. During the nighttime, they would get sleepless nights, and they can no longer use the kitchen door or go to the patio. There was just this funny energy, we couldn’t grow anything in the garden," she said. When they were in their bedroom, they would hear most of the cat, baby cries. She said it would be coming from under the window and you just knew that it would be a long night when that thing starts crying.

The situation was getting serious and Makgofe decided to seek help calling a religious leader to come and pray for her. It won't take long until she encounters the very same problem. Only a few months will pass by and she'd be back to square one. Makgofe also opened up about a friend of hers, who according to her, turned her life upside down. She had a female friend who visited her quite often and she would compliment her every time she wears her favourite skirt. "That every time I wear it she’d be like wow, I love this skirt neh? And I be like yah. And that skirt, whenever I wear it I’d gained a little bit of weight. Years ago, I loved the way it hugged my curves. And eventually, she decided that she was going to visit me.” Said Makgofe. 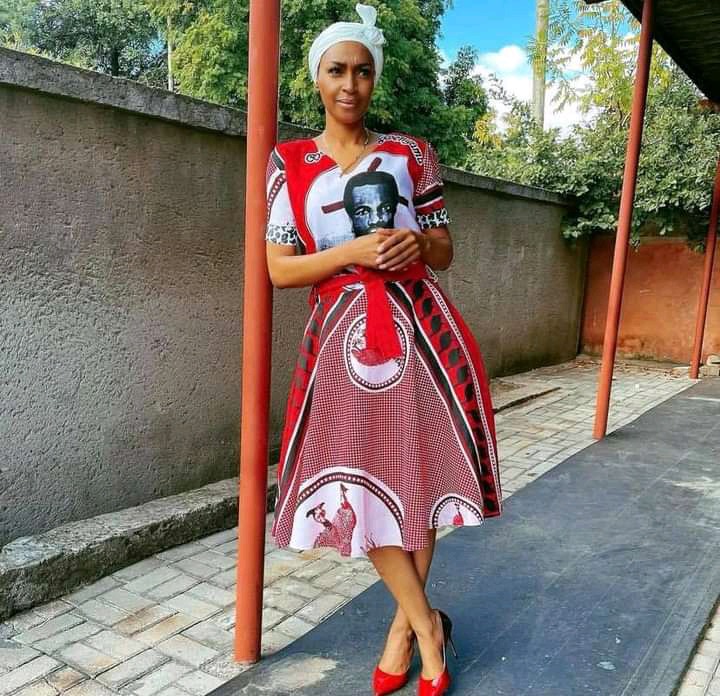 Her friend told her that she was in her neighbourhood, which is something that doesn't happen quite often. Makgofe said she doesn't allow people to come into her space that much. Her friend came and demanded that she'd give her, her favourite skirt. She made the biggest mistake of her life when she gave her friend the skirt. “Did I not see flames? A week after I gave her my skirt. Things started going south for me and I kept asking myself where did I go wrong?, She said."

The last straw for her was when she met three guys who wanted to date her. A that time it was difficult to access her, as she was a person who doesn't interact with strangers that much. Those three guys saw her friend and thought it was me while she was wearing that skirt. “Another thing that she did when she took that skirt was to make sure that a month or so later she gifted me a top or something. I took it, something just told me to not wear it.” She added.