Sbu from Uzalo shows off girlfriend a politician

On the character he plays at thug who works for one of these well-known big gangster in Kwa-Mashu, called Nkunzi. 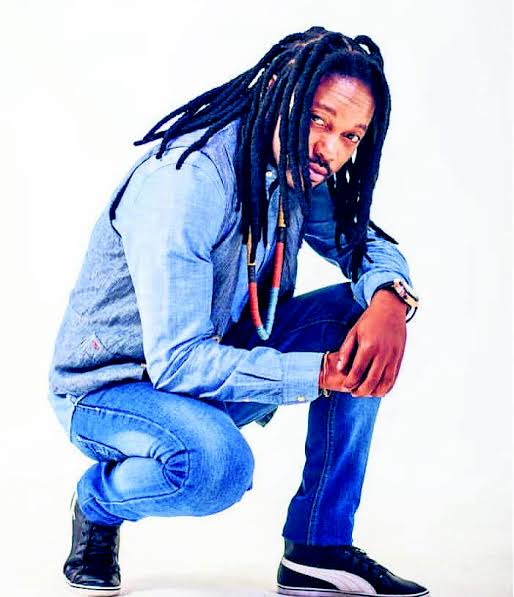 Uzalo is one of the most watched soapy drama that as on sabc 1 produced by stained glass TV. You can watch it from Monday to Friday. 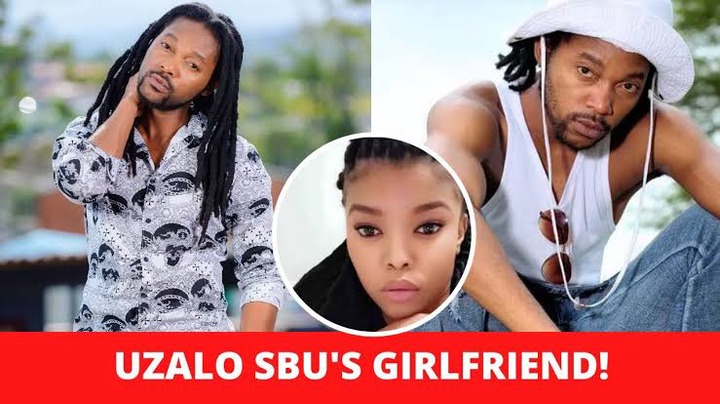 According to Briefly media publication, it has been reported that most of the telenovela drama fans have concluded that the actor and actress Fikile, make a perfect couple but in real life, the actor has been reported to be in love with a Elundini Local Municipality DA councilor Koketso Mahlelebe. 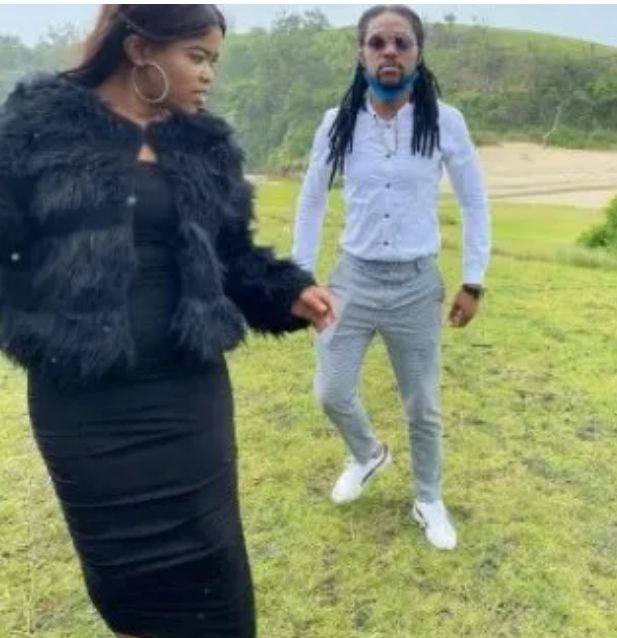 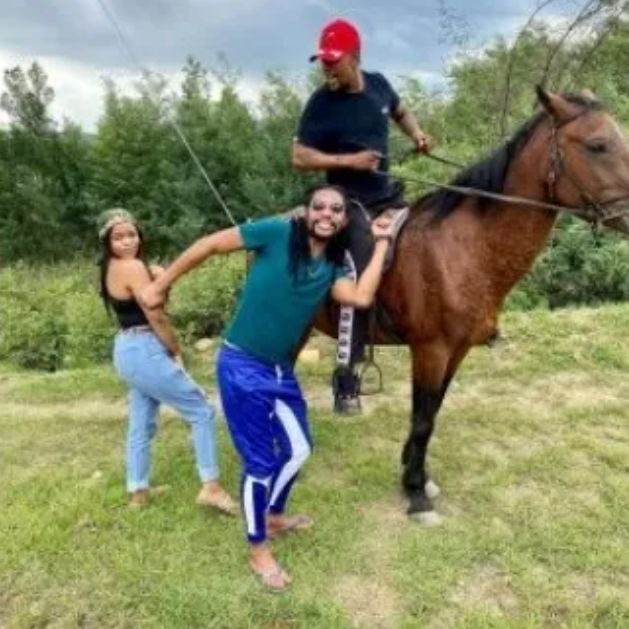 "He is so in love. Before Simphiwe met Kekeletso, he was all over the place, just like the character he plays on Uzalo. 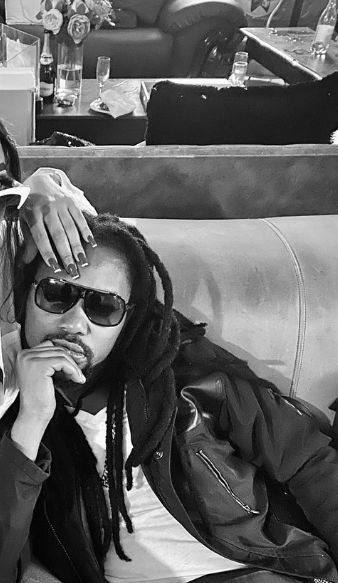 "But after he met her, he has outgrown all those Kasie tendencies and behaviour. I guess Kekelotso came into his life at the right time," said the source. 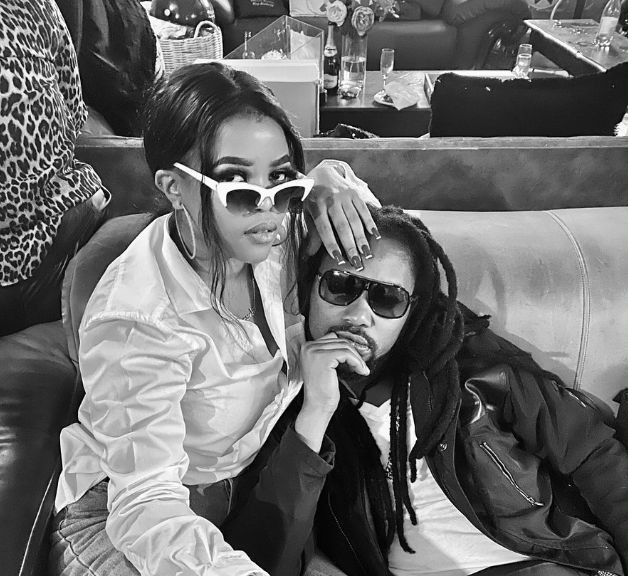 We wish you both all the best of luck in your relationship, and maybe you may become Mr counselor.