When Zakes Bantwini was called by Macg on the South African famous podcast he announced some exclusive scoop to everyone, he even mentioned it’s the first time ever he is telling people these news. 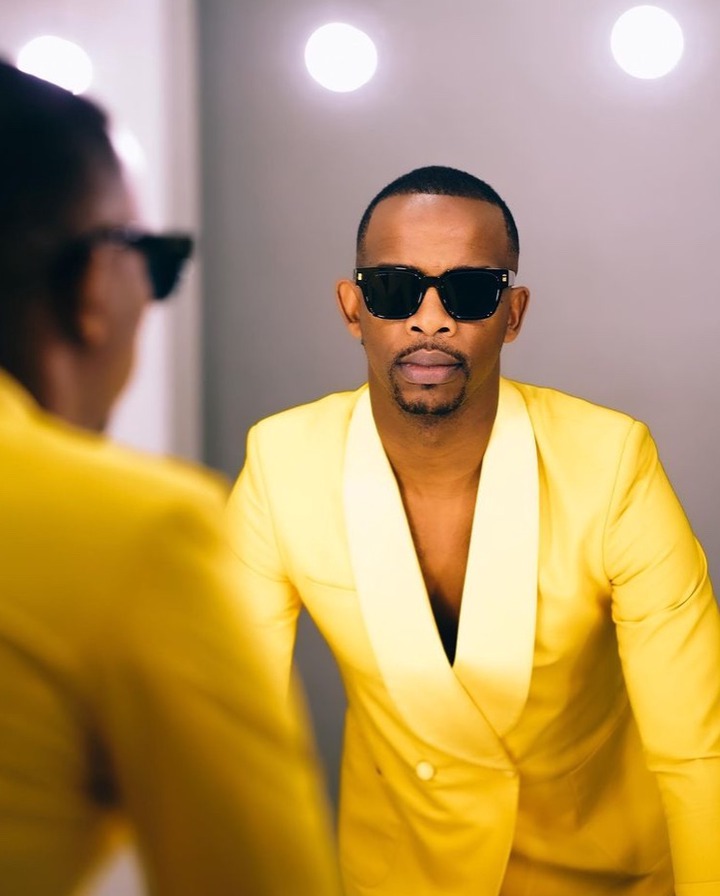 Initially they called him to clear on the rumors of him being sued by the record lebel, it came out that the allegations were true and he is indeed being sued R2 millions, and allegedly is because he signed to another record label while he is still signed with them but he mentioned he can not answer these kind of questions since the matter is now in court but he made it known that he is not to be played with since he own his masters and all his work. 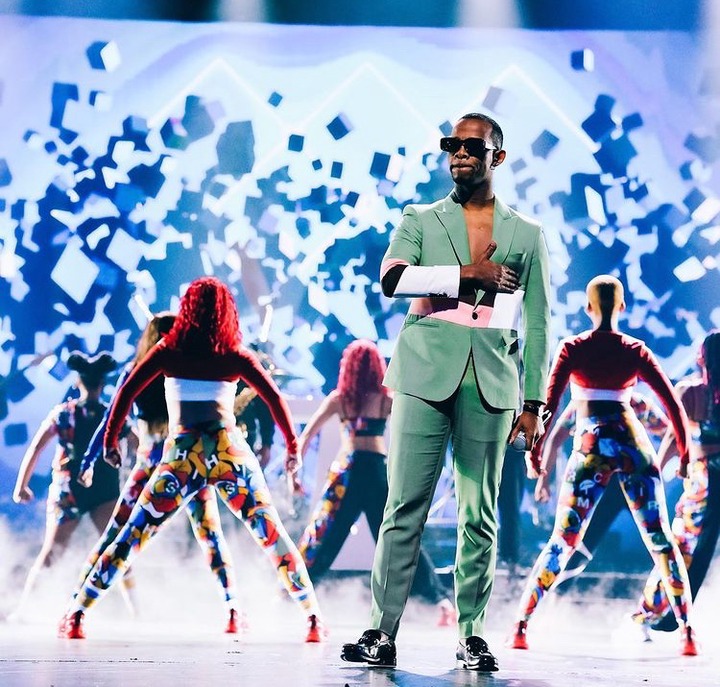 Another thing he was called was to tell if indeed his rate card is correct, Zakes was trending on Twitter for the past week for charging more than 2000K for performing and more if it’s over seas, he answered to say that yes his rate card is indeed correct but it only depends on the event which he is to perform at, he mentioned that if sponsors are involved in the event he will charge more and that it also depends on the capacity of the venue and how much the tickets were sold at the venue. 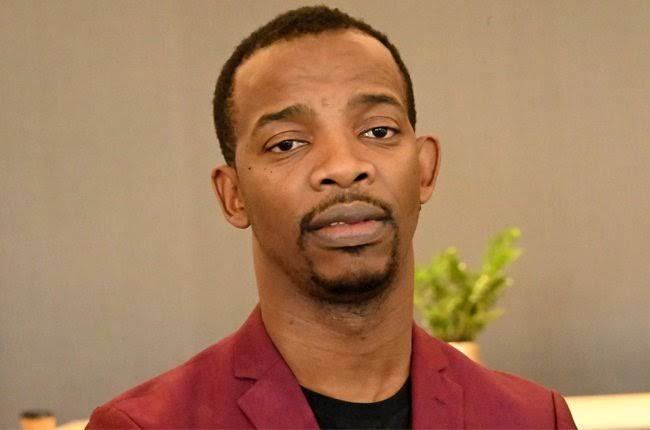 Mr Madida took this opportunity to announce that he is to release his last album ever and he will be working with everyone he wished to work with on the album, he even mentioned that it’s the first time he tells people the news. “ They always say you have to quit while you are still on top” he said 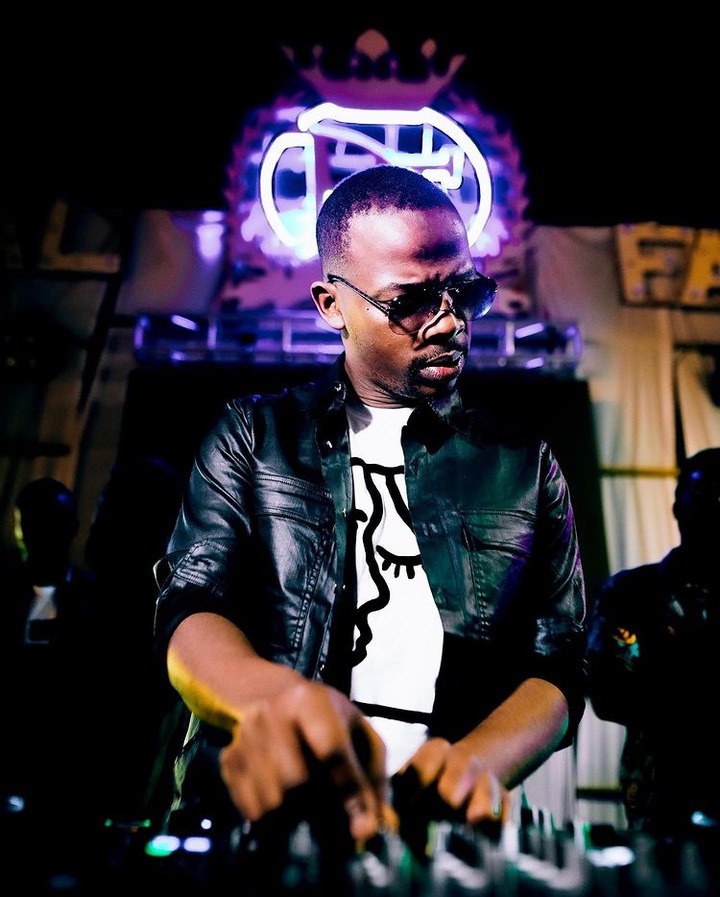 After the upcoming music/Album there’s never gonna be any music from Zakes Bantwini, all the best to the Osama hit maker