By Maringozen (self media writer) | 8 months ago 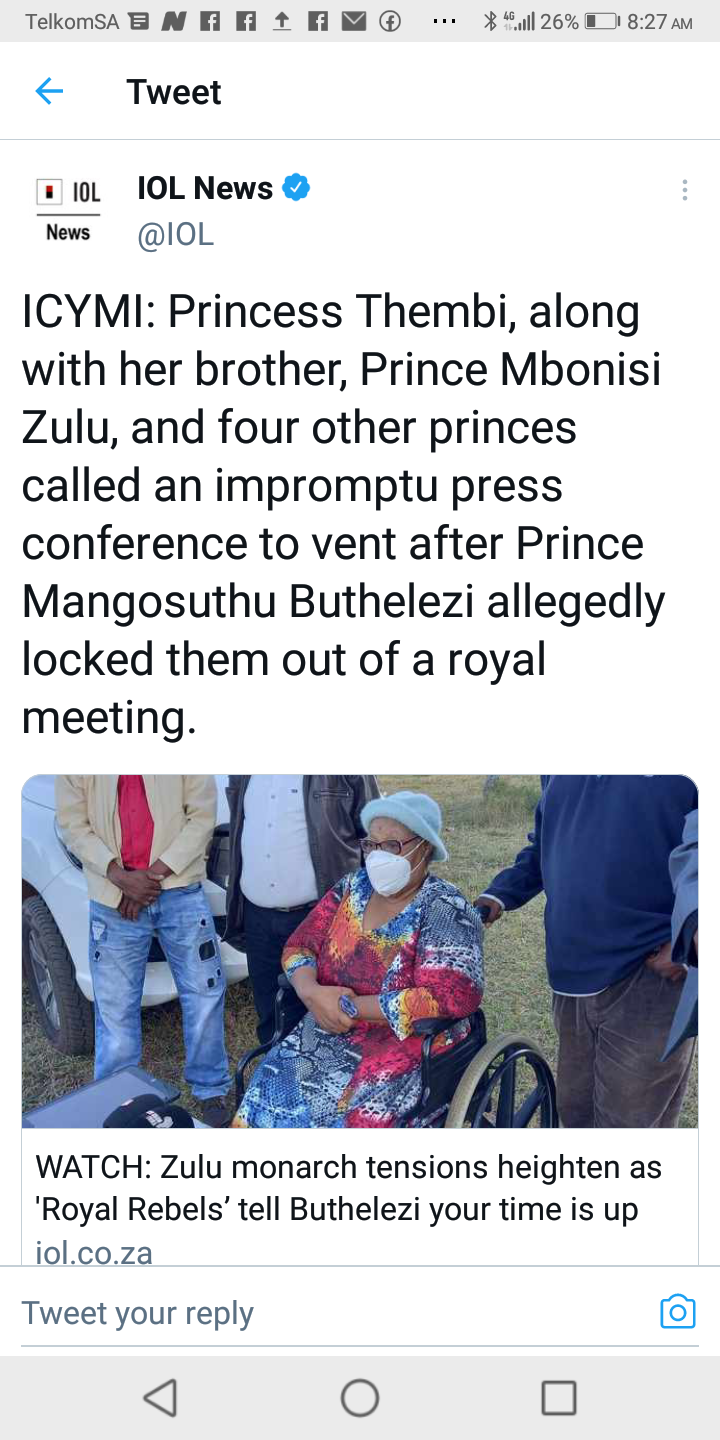 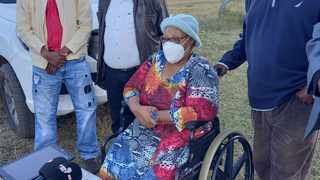 Princess Thembi has told Prince Mangosuthu Buthelezi, the traditional prime minister of the Zulu Nation, that his time is up. Picture; Sihle Mavuso/Independent Media

Indeed things are not looking good at all in the Zulu royal. In the latest saga happening in the family Princess Thembi Dlamini has come out with all the spat telling Mangosuthu Buthelezi that his time is over for running the affairs of royal Zulu family. She said that Buthelezi must exist himself from the prime ministerial position in the Zulu family. These latest incidents in the family are happening after the first wife of King Zwelithini, Queen Sibongile Dlamini approached the courts saying the will of Zwelithini was forged and she is the one who has the right to acquire 50% of King's estates. 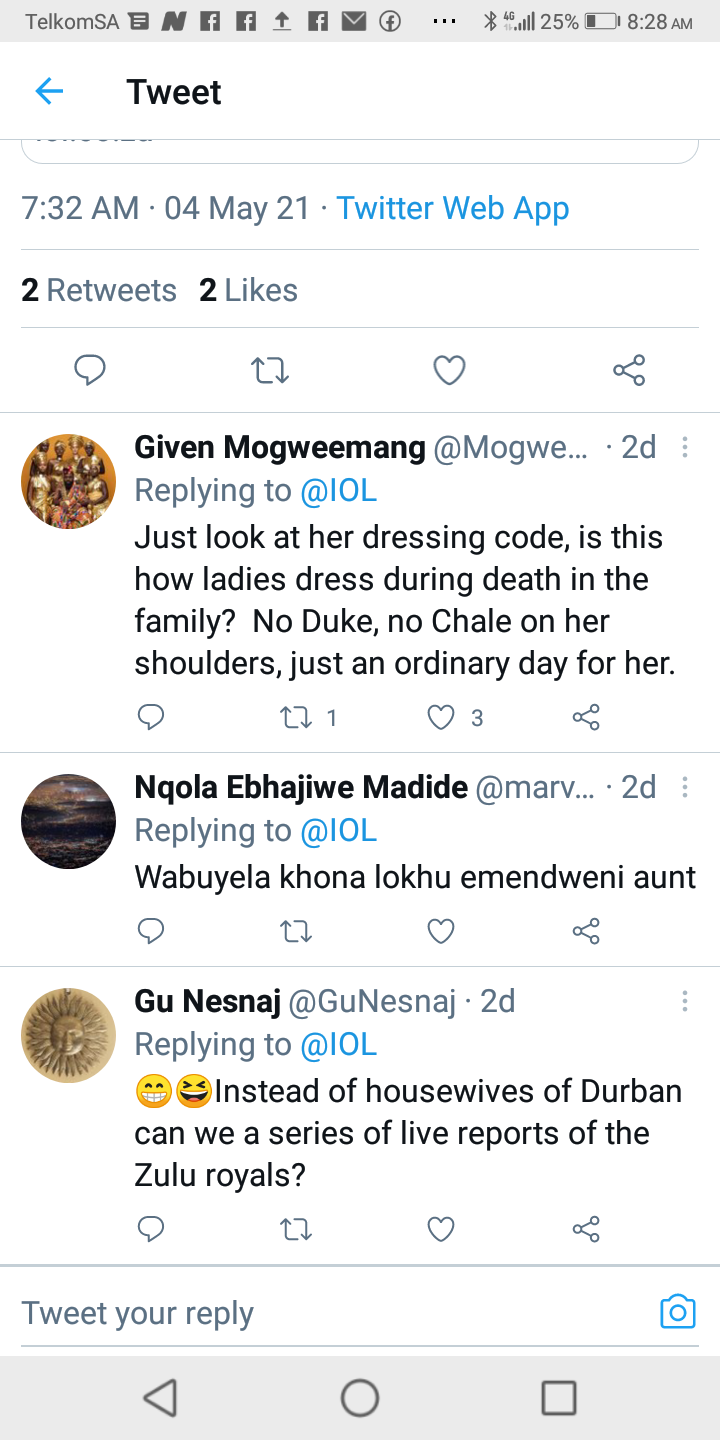 By the look of my eyes if Buthelezi gets dismissed in the family everything will fall into shambles. Imagine this fightings are already happening even before the late, Her Majesty Queen Mantfombi Dlamini Zulu who passed away after a short illness has not been buried. Prince Buthelezi has been wisely advising the family to make meetings after the burial so that the sulution can be found for the royal family to go forward and select the right candidate to succeed King Zwelithini.

But his Advices are being taken lightly. Princess Thembi along with her brother Prince Mbonisi and four others have made their own meetings outside of Kwakhangelamankengane Palace after Buthelezi locked them out of the royal meeting on Monday. It seemed this did not seat them well. By the look of things the Zulu royal is divided. Whatever Prince is installed to be a successor of King Zwelithini a lot of scuffle will happen. Things might lead to civil war.

After the death of King Cetshwayo Zulu uprising became the norm as who will succeed him. The princess repeated her claims that Buthelezi was conducting royal meetings with an iron fist, even chastising senior and female members of the royal family.

During the heated press conference where Prince Mbonisi agreed with the princess that "we will go on all the way," she also said they did not take kindly to Buthelezi labelling princes like Mbonisi and Prince Thokozani as illegitimate children, saying that is aimed at discrediting them in the public eye.