By Sasatjie (self media writer) | 24 days ago

Just like the international show Cheaters, Uyajola 9/9 aims to help people who are seeking clarity in finding out whether or not their partners are cheating on them.

Most people have been enjoying the show ever since it started a few years back, but have now realized that the show's host, Molemo 'Jub jub ' is no longer the same, that his behavior is off. 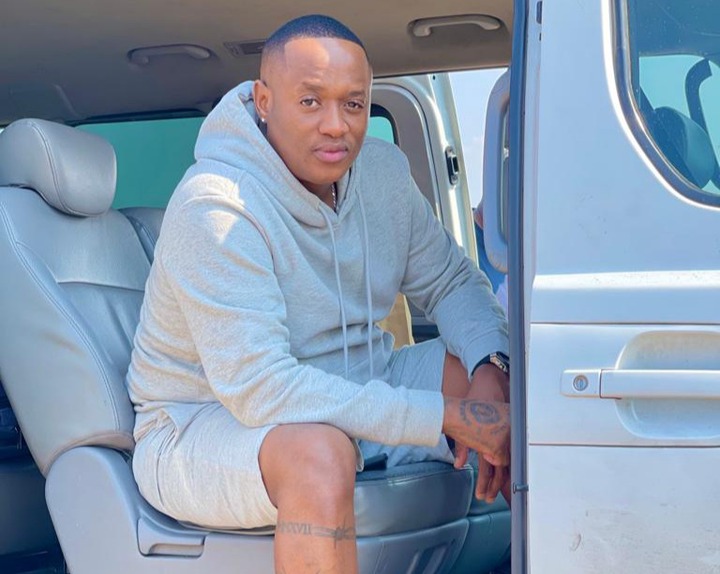 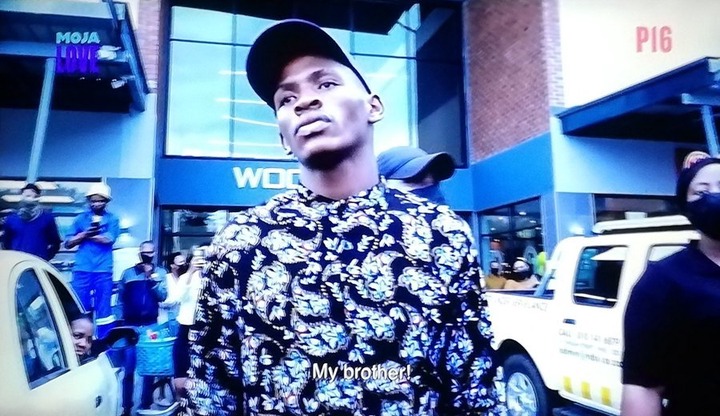 On the other hand, others are complaining that he always takes things too personally when it is women that are caught cheating, that he does not respect women and this could be the reason why he and Kelly Khumalo, his ex,-girlfriend are not on good terms. 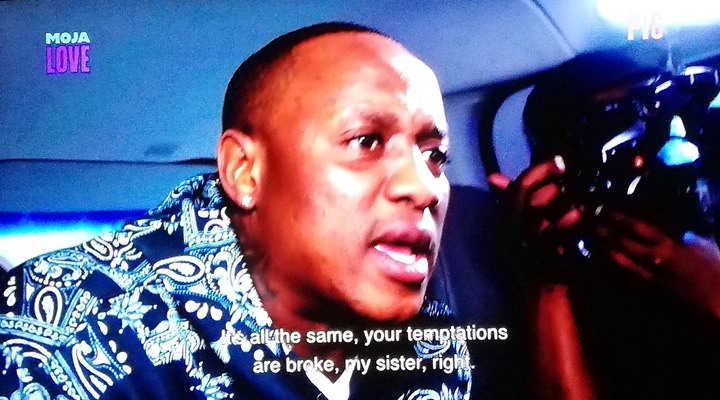 Referring to an episode where he forced an undressed woman to get dressed in a room full of men and cameras, Mzansi says that Jub Jub is tired and the show producers must call him to order or find another capable host, as his behavior is off and will start decreasing the show's ratings.

Some say that they have stopped watching the show because he has been rude from the first day it aired and always uses inappropriate language when he addresses cheaters.

I agree with those that are saying that Jub Jub is rude and there was no need to talk to people like he did on his show. He even used a 'rude' breast comment when talking to an elderly lady, citing that her breast was touching him.

His behavior was completely unnecessary. He once made fun of a couple that was eating eggs and polony. Just because he can afford to eat expensive food does not give him the right to be rude about other people's meals. If he cannot continue representing people that are cheated on, then he should resign.