Muvhango: People were left in stitches after what Suzan said to Azwindini today its pay back time

Muvhango is teaching us that in life never forget where you come from and never take advantage of the person who stood by you when no one was there for you. Men get excited over little things like finding a new girlfriend they tend to forget about the old one.

Men forget that women go through a lot in life and in all that they forget themselves in the process, for the women must understand everything they do even if they are wrong they never accept it, but instead they shift the blame on the woman. 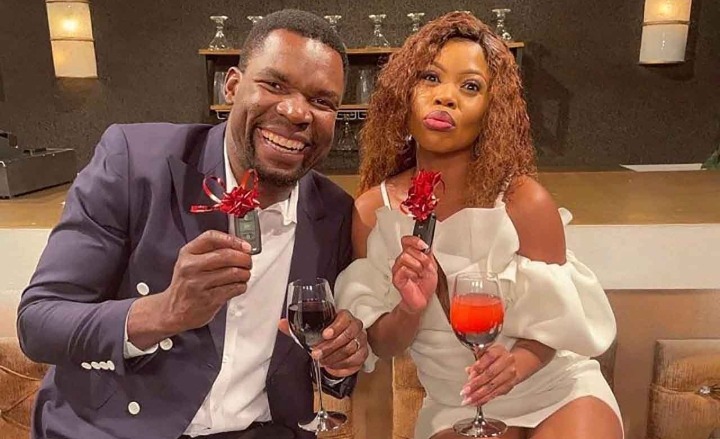 This is what Azwindini did, a few weeks ago Azwindini decided to take Suzan's money the money she saved to build her mother a house and bought and car, and unfortunately, that car got into a car accident the painful part of all is that he didn't inform Suzan when he took the money.

When Suzan found out what Azwindini did, she told him to leave the house it's over between the two of them, then Suzan became friends with KK I guess Azwindini became jealous and decided to find a girlfriend, which he did. The lady whose name is Boipelo young enough to be his daughter dated Azwindini Boipelo started calling the shots at the chief house where Azwindini stays with his mother, mamkondeleli, and Makhadzi they were ok with it but the only person who was against all this was Suzan and Masindi. 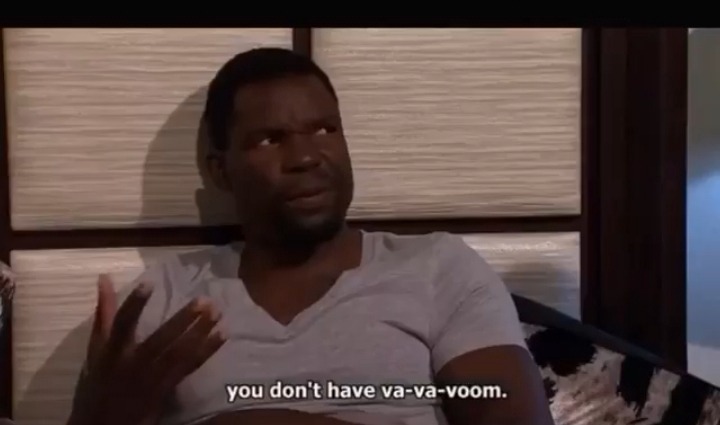 But anyway Azwindini didn't care how they felt about her despite all of that he love her even more, it even came to the point where he called the security guards to go through Suzan out when she went to fight with Poipelo, he even told her she doesn't have vavavooom, Azwindini even went to Mulimisi and asked him to give him something that's going to give him energy as Boipelo has a lot of energy since she's still young. 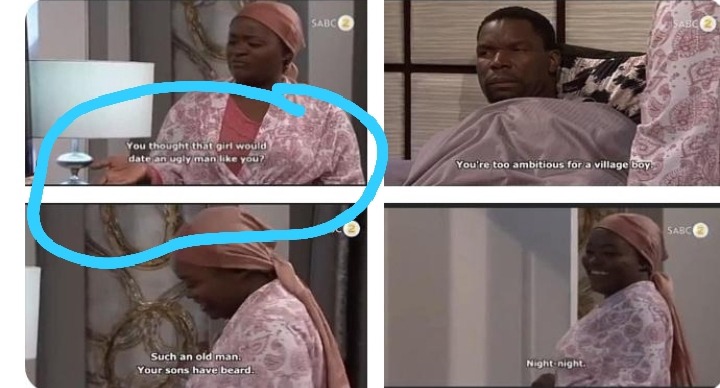 Mulimisi did exactly that and told him he shouldn't pour too much of it because it might be dangerous but Azwindini didn't listen, he then did what he did and later had a stroke and was admitted to the hospital. Since they were dating Poipelo he probably expected her to take care of him, but it was the other way round instead Poipelo decided to leave and go to Joburg claiming she has some business to take care of.

But only to find out she was lying after Suzan saw a post of Boipelo with another man on social media. Now it was time for Suzan to make Azwindini pay for what he did, she then decided to show Azwindini the pictures telling him he thought Boipelo love him for real as ugly as he is. 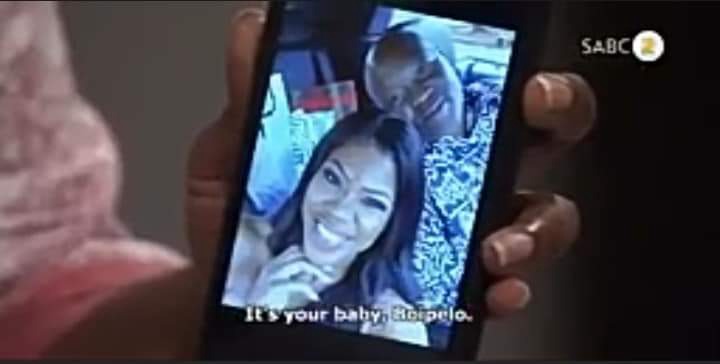 I wonder if Boipelo will come back or she's gone forever, will have to catch the next episode to see what's going to happen to Azwindini, Suzan and Boipelo

Meet Top Mzansi Celebrities Who Are From Zimbabwe