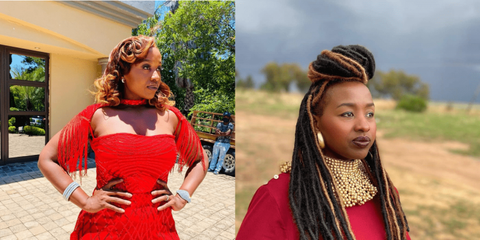 Thandeka Nodada gained a lot of prominence when she landed the role of Nonzi in Scandal. The actress’ fame grew as people labeled her a homewrecker because of the role that she was playing. Currently, the actress is playing the role of Palesa in Showmax’s hit series The wife. Let’s learn a few real-life facts about Thandeka Nodada. 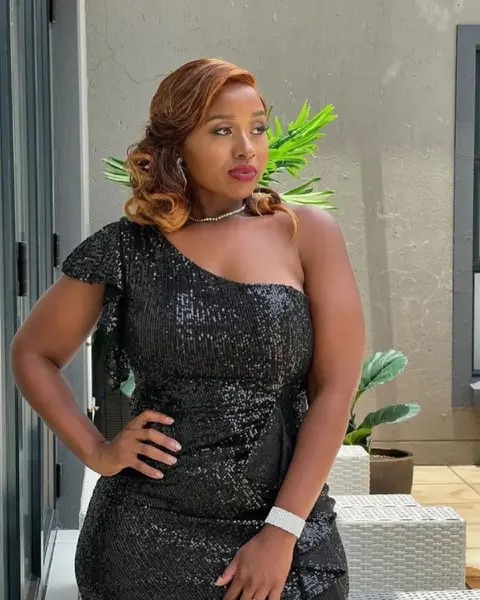 In the whole art of acting, the actress loves theatre the most because that’s where most of her training lies. She holds a Diploma in drama from the Durban Institute of Technology. She, however, did not stop there as she went ahead to pursue a degree in Communication Science at the University of South Africa. Thandeka also enrolled for a degree in drama at the Tshwane University of Technology. 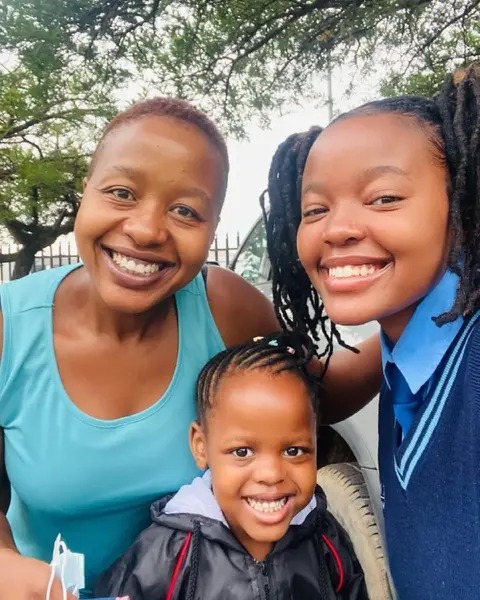 Thandeka and her kids -Image Source(Instagram/thandekanodada)

The producers of This saw her slaying the minor role on Mthunzini.com and offered her the role that made her a household name of Thuli. She has been cast in series like A place called home, Erfsondes, Izoso, and Scandal before her current role on The Wife as Palesa the Commissioner’s wife. After that, the actress has never looked back.

Thandeka Nodada is not just an actress in the industry, as she is interested in the work that happens behind the scenes. The actress is also a casting director and producer, and she enjoys it. She was the Executive producer of a film called The final chapter production, released in 2018. 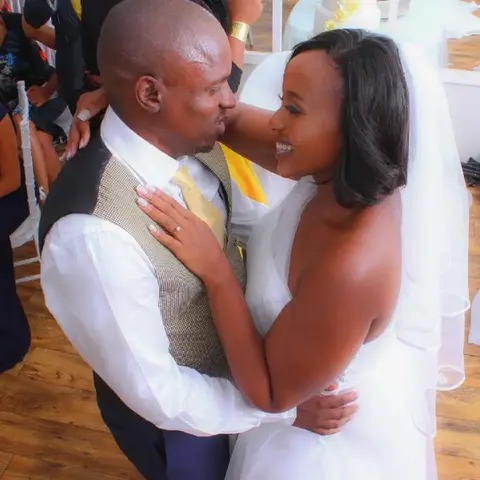 Thandeka Nodada is also a family person; she has been married for seven years now. The two tied the knot in Durban in a colorful ceremony surrounded by friends and family. Her husband, Zuko Nodada, is an International film director in his own right. The pair has three kids between them and is still happily married.