Makgotso has been trending for all the right reasons lately, namely for clinching a role in the highly anticipated film, A Woman King alongside her friend Thuso Mbedu. But now she's also acquired a role in "The Royal Surprise", a film set to release later in the year.

She will be starring alongside Thapelo Mokoena and Jennifer Freeman. 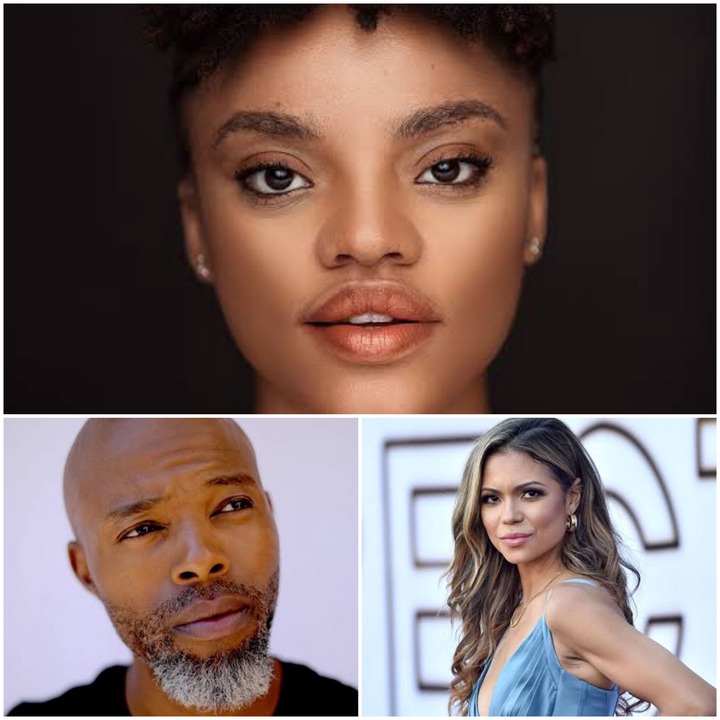 Makgotso was relentlessly trending on Twitter two weeks ago despite that she doesnt frequently use the app. The reason? People had made assumptions that Thuso was lowering ladders for her. She didn't have to worry however because Thuso set the record straight where that was concerned and this news is sending that over the top. 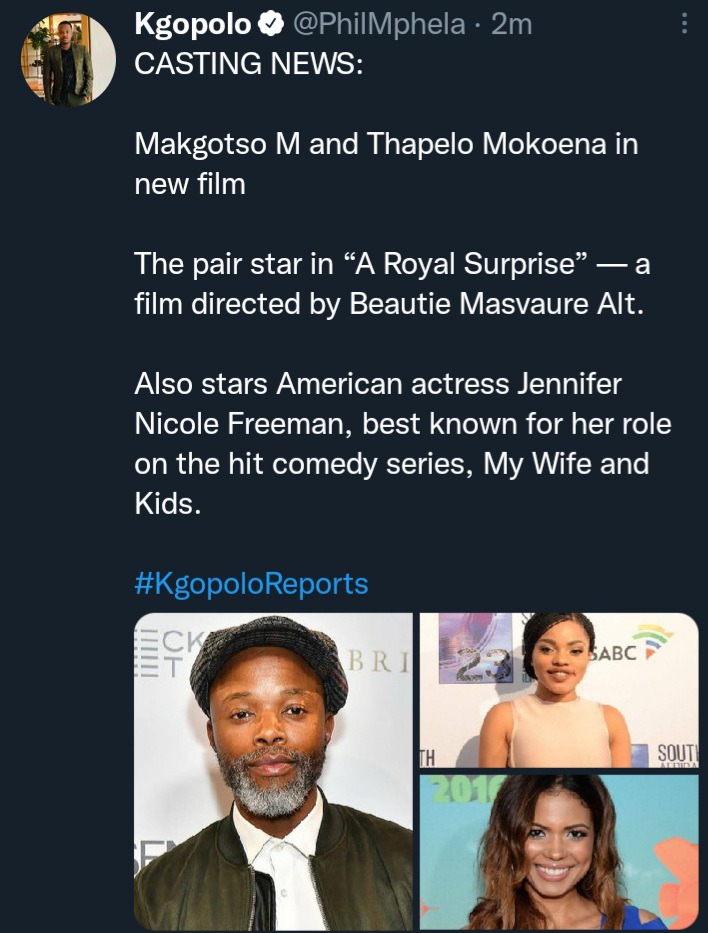 The Royal Surprise is a romcom set in Johannesburg, South Africa with Jennifer Freeman playing the lead role. You'll know her from the show, "My Wife and Kids" if you grew up in South Africa. As for Thapelo, his discography is extensive but you might recognize him from Generations, Mthunzini dot com or Kota Life Crisis.

About the movie itself which is being directed by Beautie Masvaure Alt seems like it wi be right up my street as a romantic film lover. The description reads as follows:

"Riley Stevenson accepts an invitation to visit Mandla, her boyfriend’s, family in South Africa. When she arrives, she is shocked to learn that Mandla is not only extremely wealthy, but also the prince of Chacula, a village near Johannesburg! The news puts Riley’s trust in Mandla in jeopardy, and now is up to him to win her love back. Riley must decide if she will give Mandla a second chance while also winning the approval of his royal family." 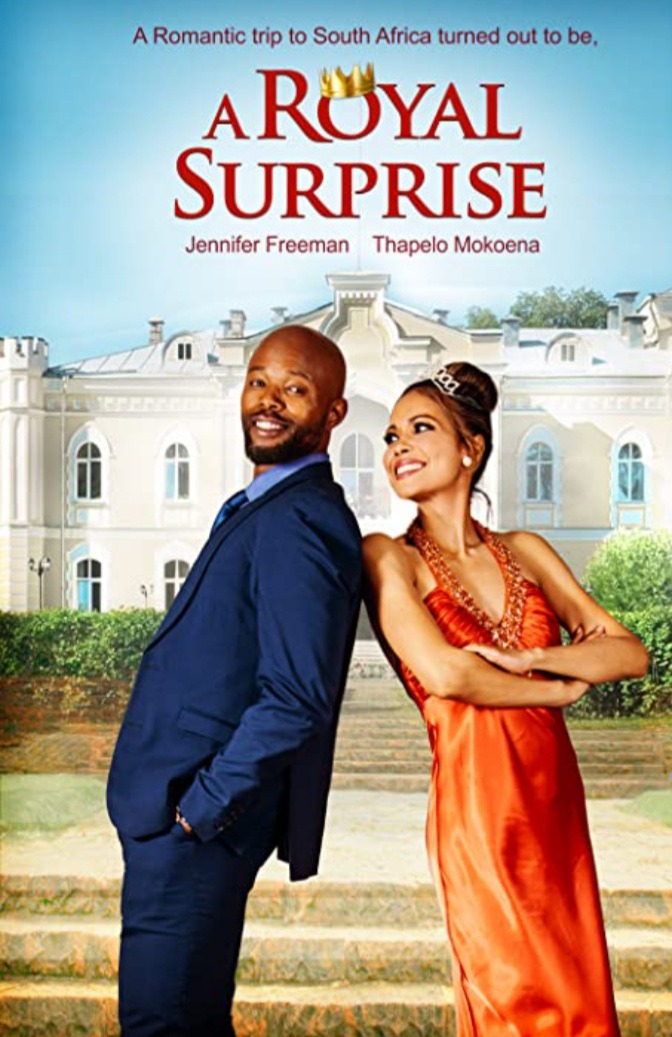 I think that the film industry is starting to open up altogether and South Africans are featuring more prominently in them. I remember growing up that our people were usually the background or supporting characters but that it rapidly changing and I can't help but feel a sense of pride at that. I also hope on a local level we don't underestimate out actors because they are gold.

Makgotso is making waves and I'm very proud of her how far she's come, good for her! 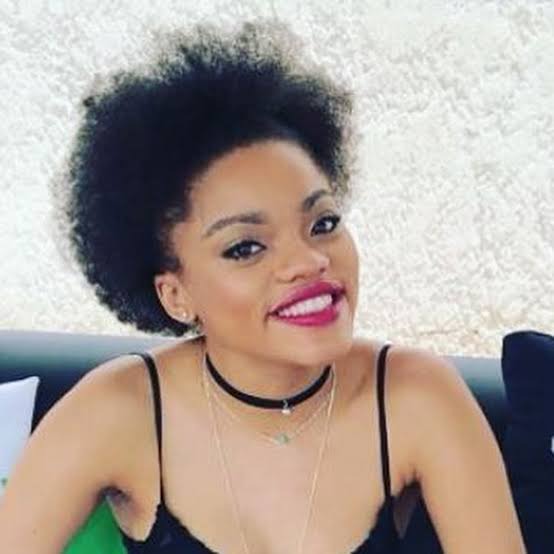 Pictures That Remind Us The Old Age Period