Celebrities who fought because of men After Norma had recently tied the knot with former minister Malusi Gigaba there was already trouble in paradise for the couple that led to Norma being in a public spat with her husband’s then mistress, Buhle Mkhize. It was reported that Norma had confronted Buhle about the alleged affair she had with her husband and had told her “where to get off”.

The two women were allegedly at loggerheads with each other and even had a catfight that played out on Instagram. Speaking to the publication, Buhle said that Norma had sent her a message on Instagram, calling her a prostitute and a fake loser. It looks like Infedility was a problem in this marriage because it allegedly led to the couple's separation. A year ago Cyan Boujee who is an influencer, took to social media to blast an influencer friend, Beverly for allegedly having an affair with DJ Maphorisa after having slept with numerous men. Cyan went as far as uploading screenshot of their chats where Beverly had revealed to her that she is dating DJ Maphorisa. Maphorisa who has been caught up in some messy scandal, got yet another blast from Mzanzi as they dug up his old scandalous ways which suggests he allegedly likes them young. When this whole drama was going on the dj remained calm and not said anything to confirm or deny the allegations. 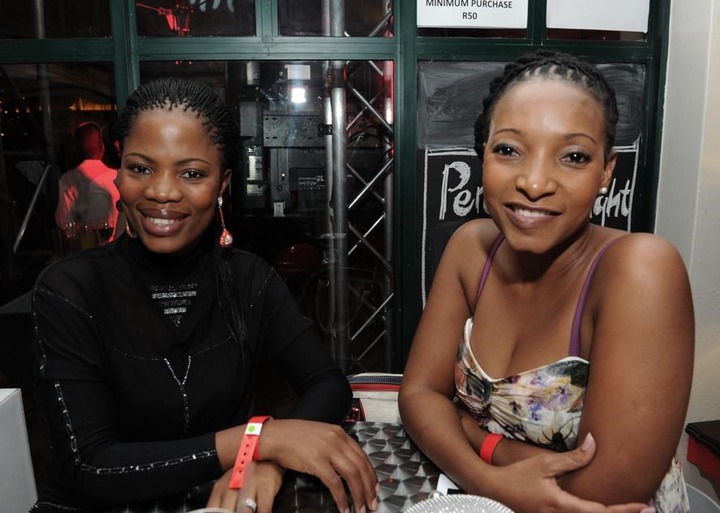 The two actresses made headlines when it was reported that they were allegedly fighting over business man Nico Matlala. The businessman spent a lot more time with Winnie after His and Palesa’s break-up, leading some to believe they were seeing each other. The women later posted a picture on Instagram to prove they were still friends, despite tabloids saying otherwise. But a report claimed Winnie was indeed seeing the business man behind her friend's back as her car was spotted in his house for weeks and the business man confirming he slept with her and has recorded everything. 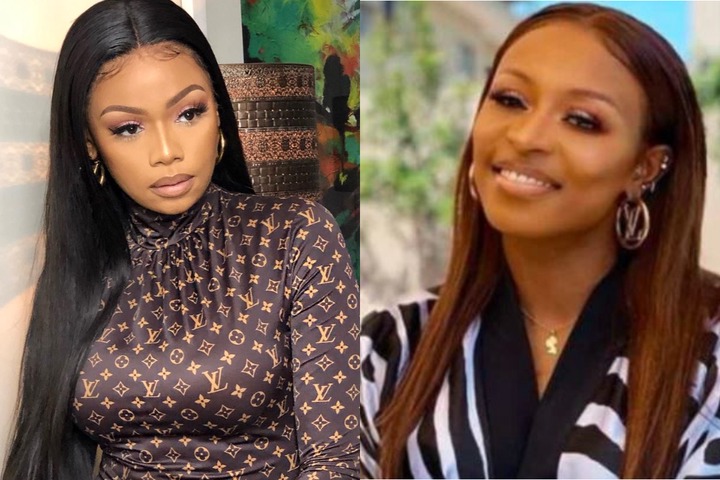 After rapper AKA had moved on from both of the ladies, fans suggested Bonang should reconcile with DJ Zinhle, but Bonang's response suggested she was not having it and not planning to make up with the DJ. Looking back Bonang is the one who allegedly did Zinhle wrong buy dating her baby daddy when she was still pregnant and continued after the baby was born. In my opinion she was not supposed to have a problem with them making peace.