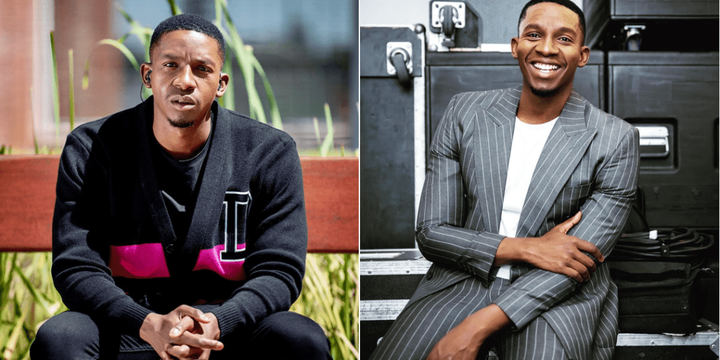 Lawrence Maleka has excelled in whatever he has tried his hand at since he was in elementary school. Through his talent, the young entertainer has built an empire and is now earning a lot of money. Lawrence Maleka is a multimillionaire, so we decided to investigate his massive business empire.

When Lawrence Maleka was still in elementary school, he received his first television job. He was cast in the Jungle Book, a children's show, when he was a child. He continued his studies, but in the back of his mind, he felt his true calling was acting. He joined the rugby squad when he was in high school, and he was named captain. 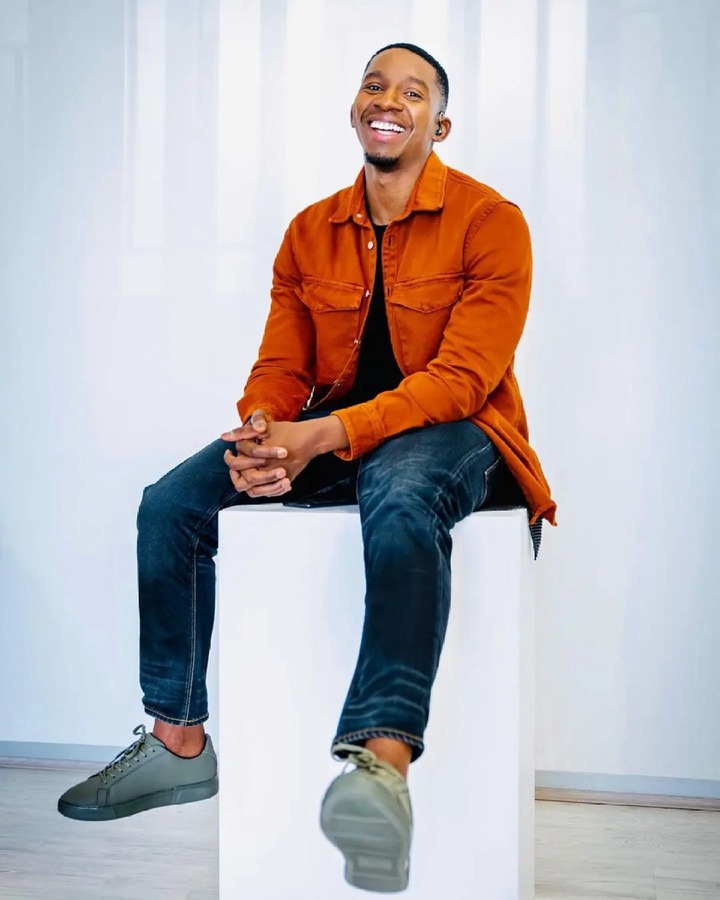 Lawrence Maleka’s career as a host

When Lerato Kganyago persuaded Maleka to audition for Gadget Show as a presenter, he got his big break on television. He gave it a shot and got the part. He hasn't looked back since then. He has hosted Street radio, Coca-Cola Happiness, All Access Mzansi, Lotto Powerball, and The Final Cut from 2009 until the present. Lawrence has co-hosted the SAMAs and the Gospel Music Awards with Bontle Modiselle. The entertainer is now making news thanks to his recent hosting role on Big Brother Mzansi. 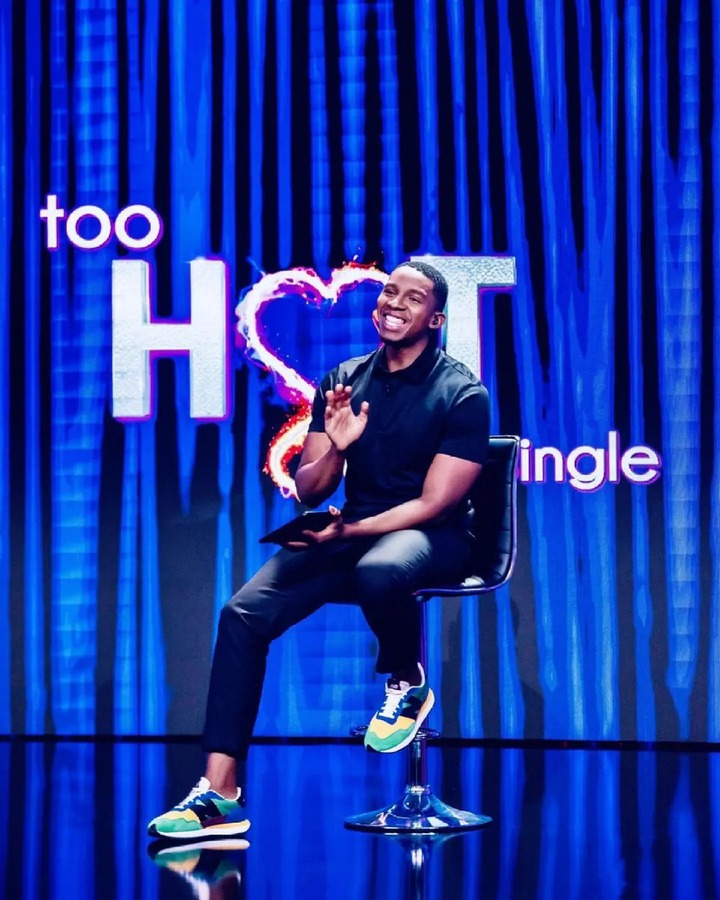 Lawrence has also advanced to new heights in his acting career. In the United States, he is most recognized for his portrayal of Zolani in the film The River. That was his most important role on a drama series to date, and fans praised her relationship with Sindi Dlathu, who plays his aunt. He had a recurrent part on Isibaya as Don Webster before starring on the Mzansi Magic series. 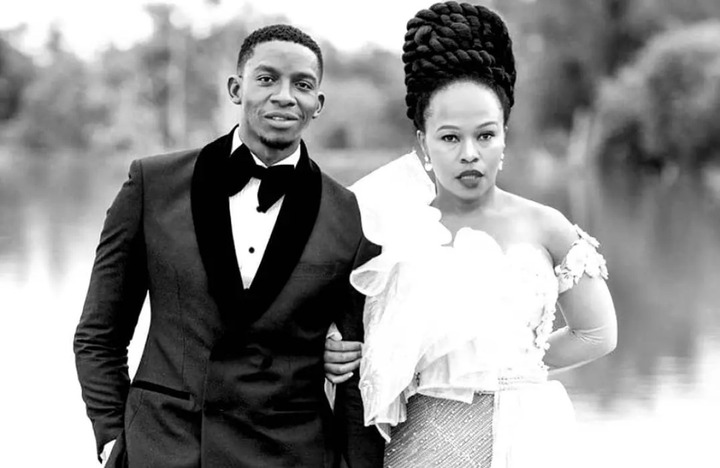 Because he is so outstanding at what he does, Lawrence has received a lot of praise. He received international recognition in 2016 when he was named African Broadcaster of the Year by the Nigerian Broadcasters Merit Award. For his part on The River, he also earned a Golden Horn for Best Supporting Actor. Lawrence Maleka's net worth is believed to be $1 million, with his acting and presenting work accounting for the majority of his earnings.