Breaking Bad: The rise and fall of child star

By SenamileMhlongo (self media writer) | 20 days ago 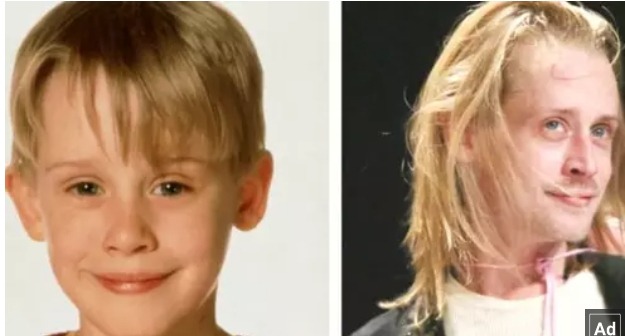 Being successful, famous and rich is one of a biggest responsibilities much worse if you are still a child, a teenager or a young adult because you may not know how to handle fame and pressure that comes with it. Most of the time when you get famous at a,

Very young age it affects you because it's takes away the ability to be yourself and grow normally. Home Alone made about $500 million Have a glimpse of child celebrity who experienced a very bad turn of fame. 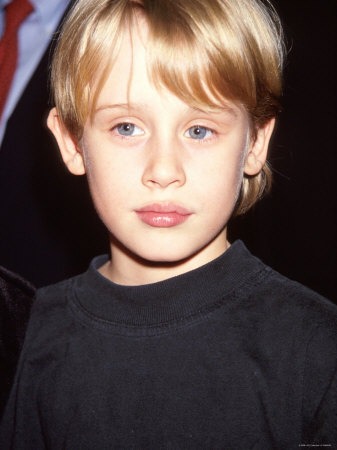 Some children get drastically famous and their families and parents rejoice because most parents what's best for their children but when it comes to Macualay, his name really was every child's wish to be like them because his name was very big,

When Home Alone became a success and as young as he was, Chulkin became the highest payed actor and he got the support of his father as he saw the outbreak of his child's successful career and his father ended up being his producer.

When Chulkin's career made him so much money, his father as his producer became more interested in making him money rather pushing his career and working. Culkin's parents divorced and everything changed because his dad and him became drawn into alcohol more often. 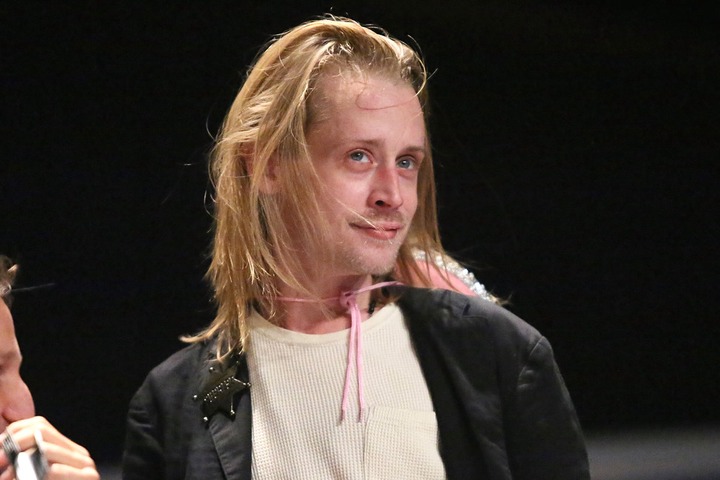 Things got worse because his father couldn't continue running his career and make him prosper because he went further and did drugs at some point and went to jail marijuana possession. 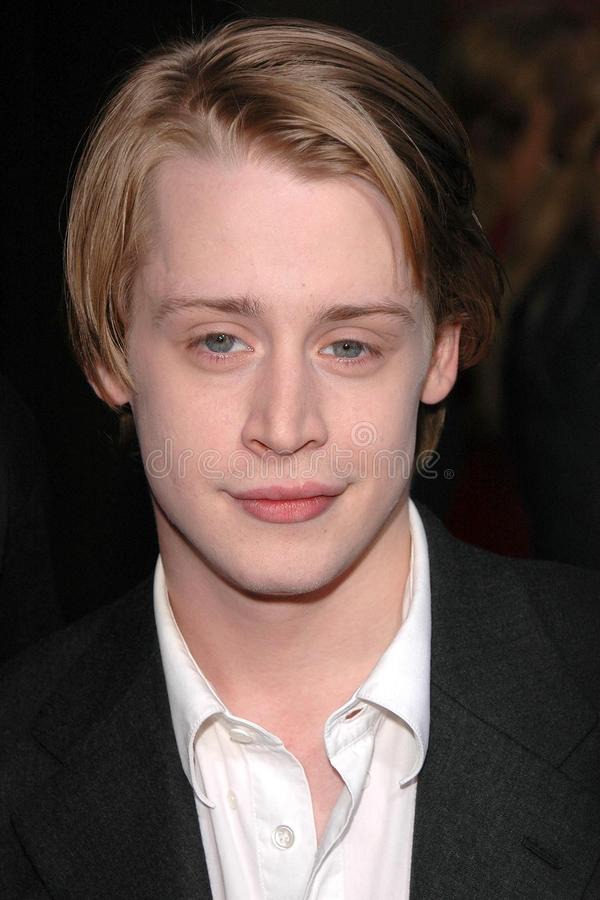 When Macualay broke up with his girlfriend of long-term he didn't have it good with his emotions because he was deeply hurt and it made him to drown deep into depression and loose weight, which invited alcohol in his life again and loose focus on work.

Chulkin is not much involved into acting as he is performing with the cover band The Pizza. 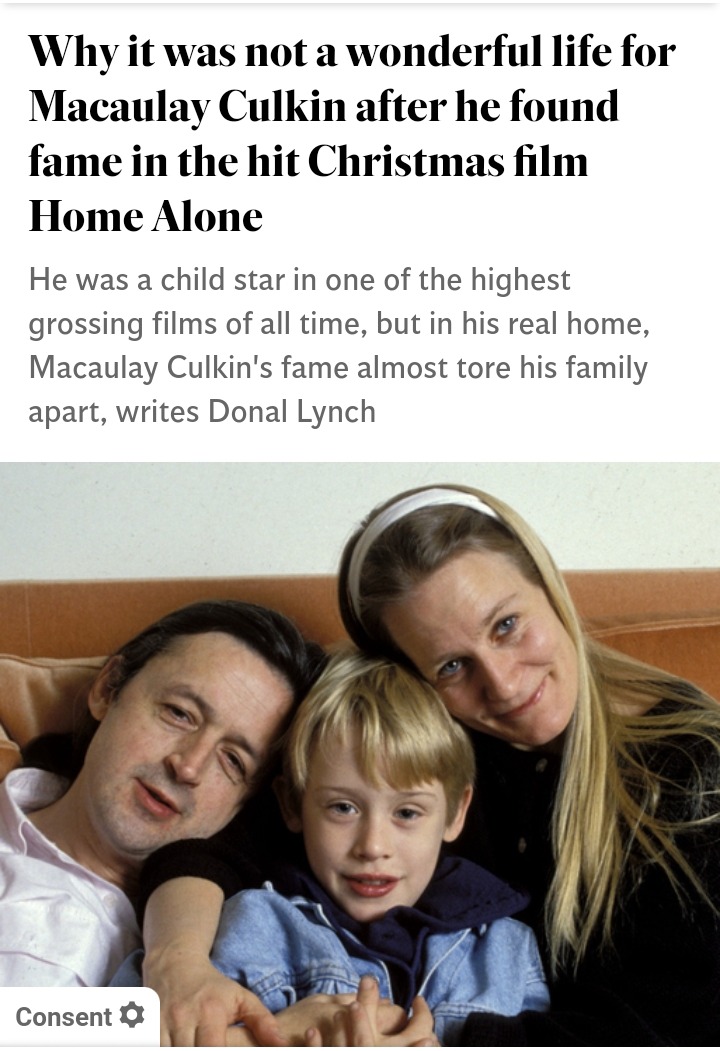 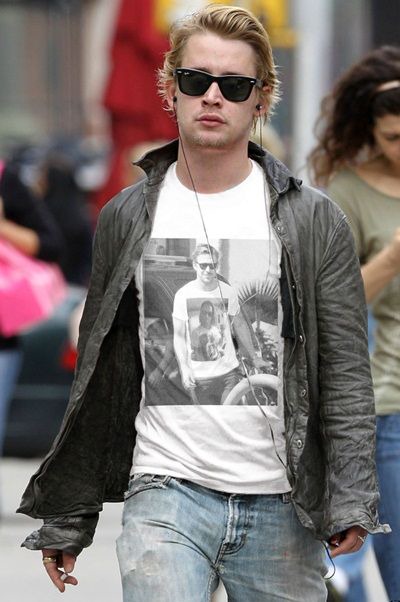 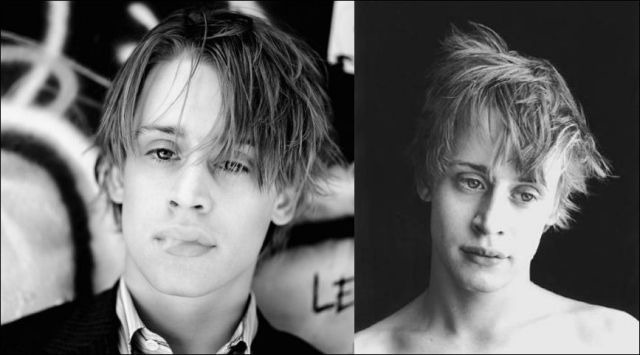 Things are not going well for King Monada.