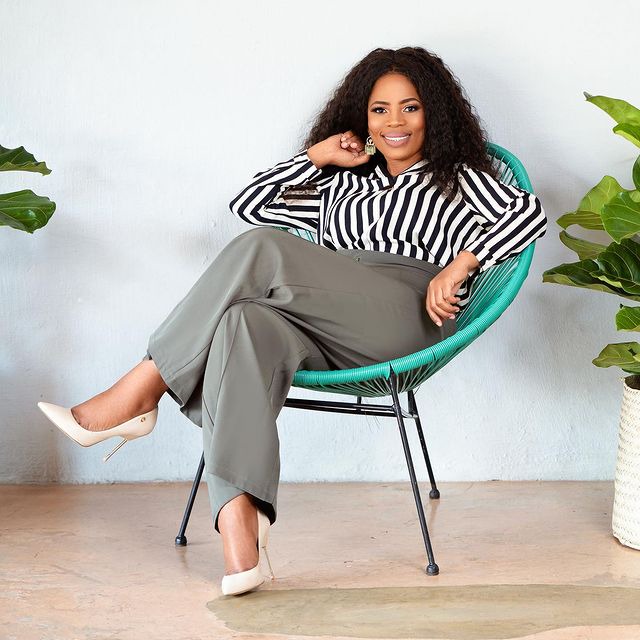 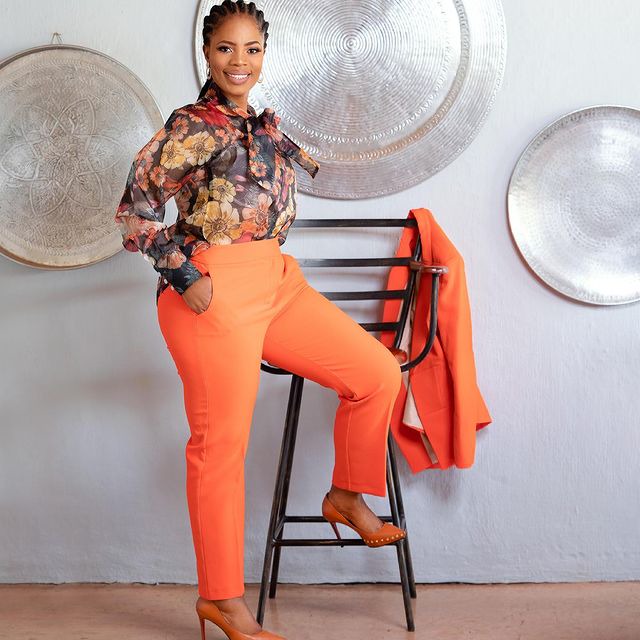 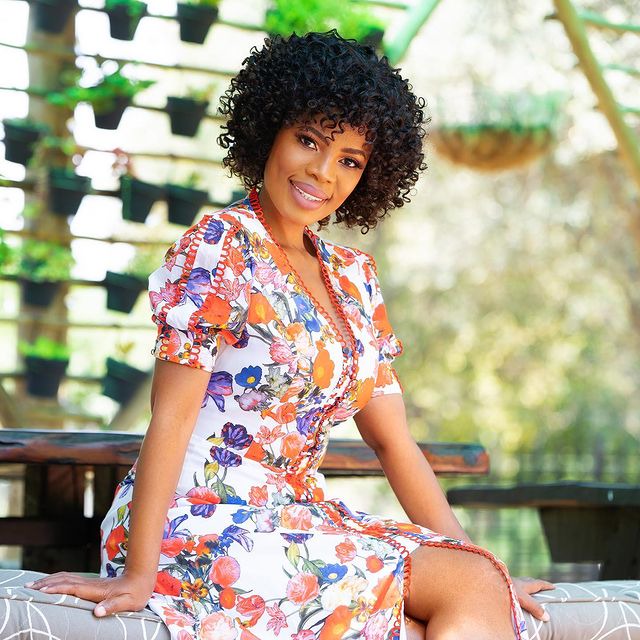 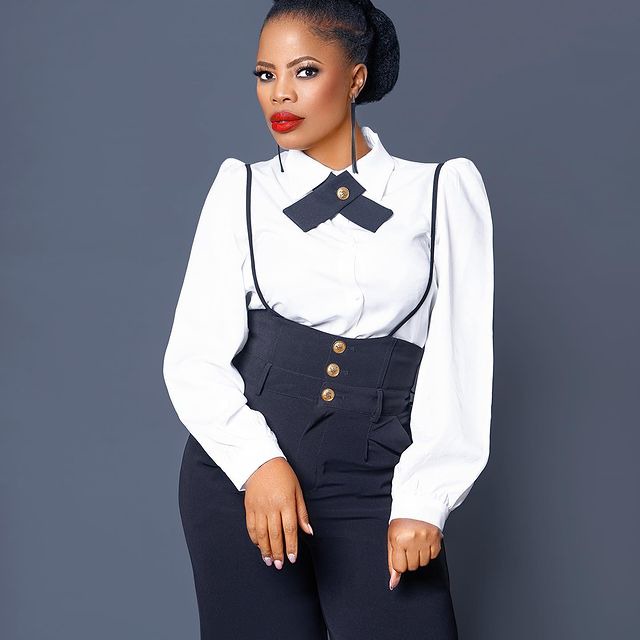 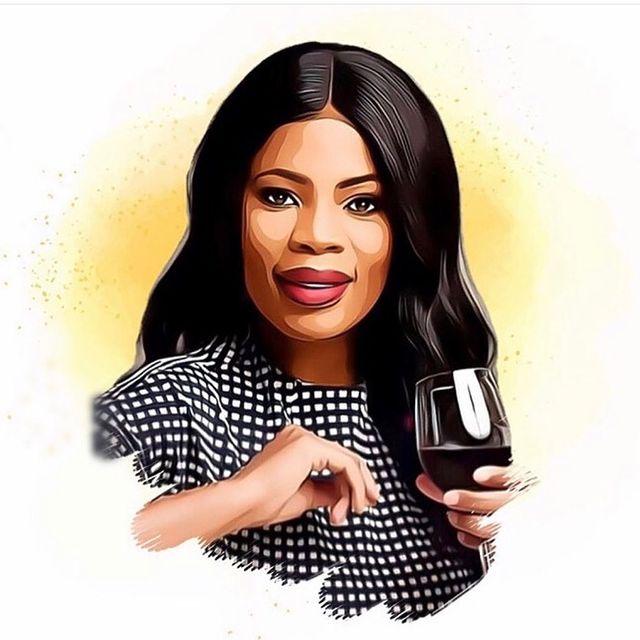 Winnie Ntshaba (born September 1, 1975) is a South African actress who is best known for her part in the SABC 1 drama Generations. She began her acting career in the early 2000s before breaking out with the film Yesterday (2004). (2004).

She is most known for her role in the SABC 1 soap opera Generations as Khethiwe Buthelezi (South African TV series). She went to the University of Natal to study acting (Durban). 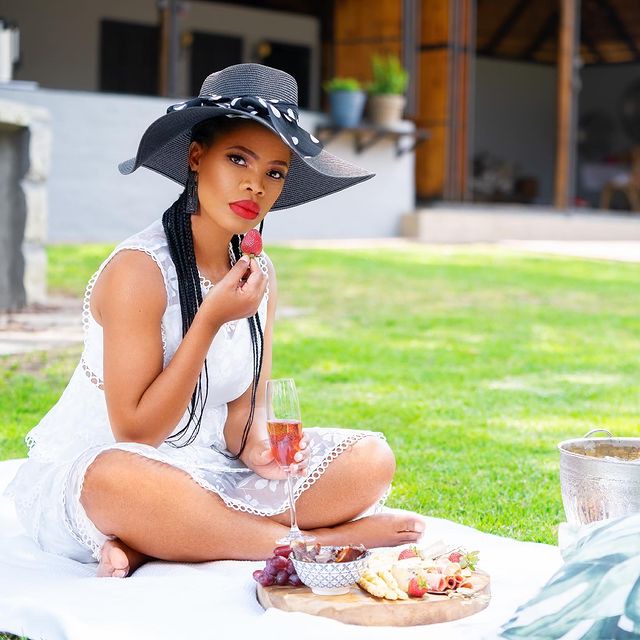 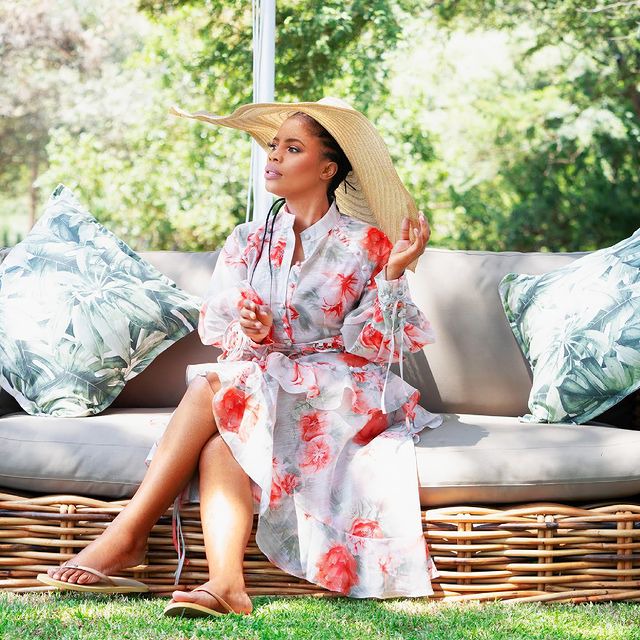 Ntshaba was cast in the role of Khehiwe Buthelezi on the SABC 1 soap opera Generations (South African TV series) in 2005, and she remained an integral part of the show until 2015, when all 16 of the show's actors were fired for illegally striking for better pay, after the actors went on strike demanding contract extensions and royalties from rebroadcast episodes 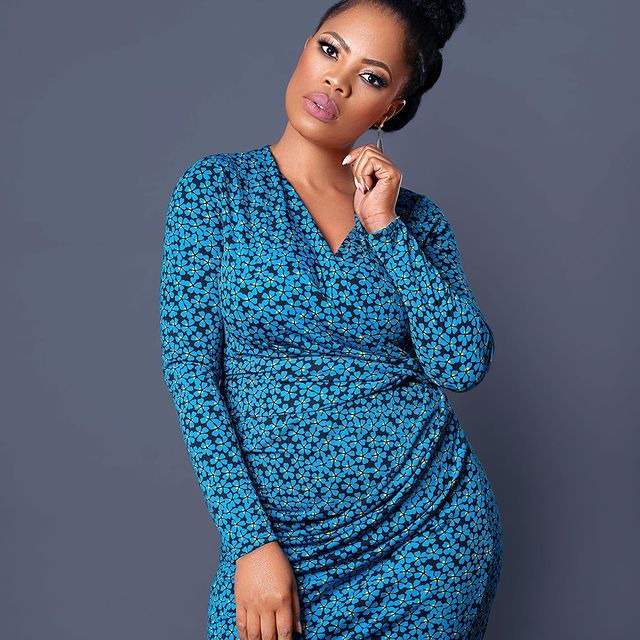 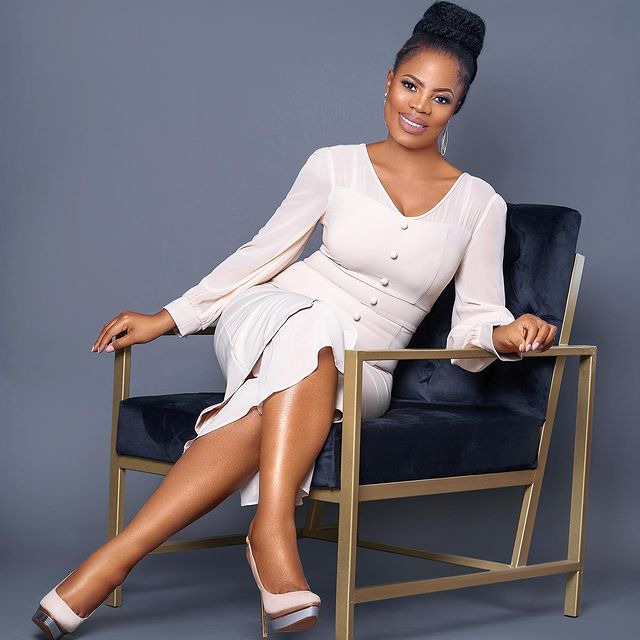 Ntshaba was born in Kwa-Zulu Natal on September 9, 1975. She has one older sister who encouraged her to pursue her education. She earned a BA Drama Honours degree from the University of Natal in Durban.

In 2013, Ntshaba introduced the Royalty Soapie Awards, a soapie award show. On November 2, 2013, the first ceremony was held at the Durban International Convention Centre. 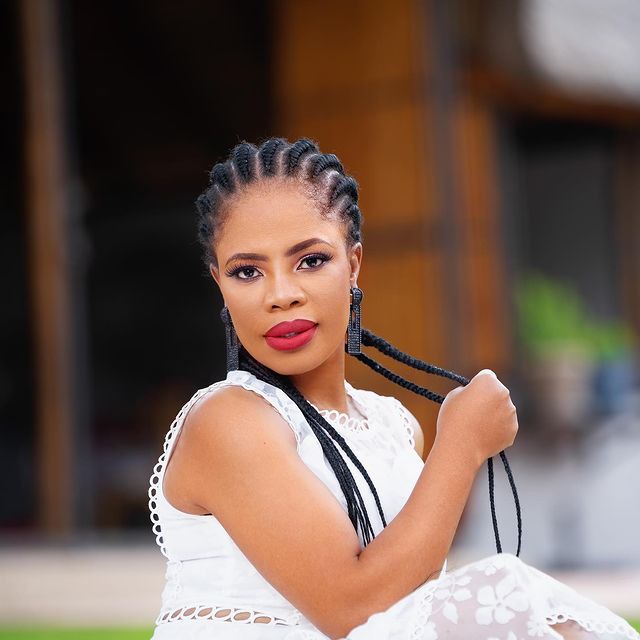 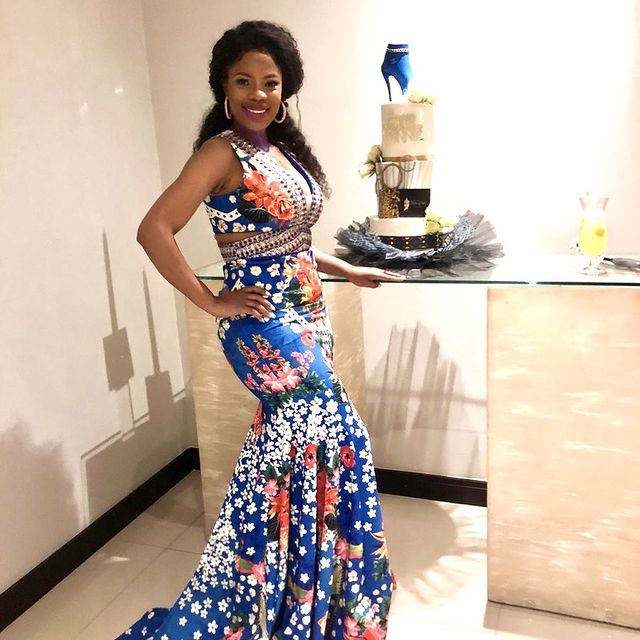 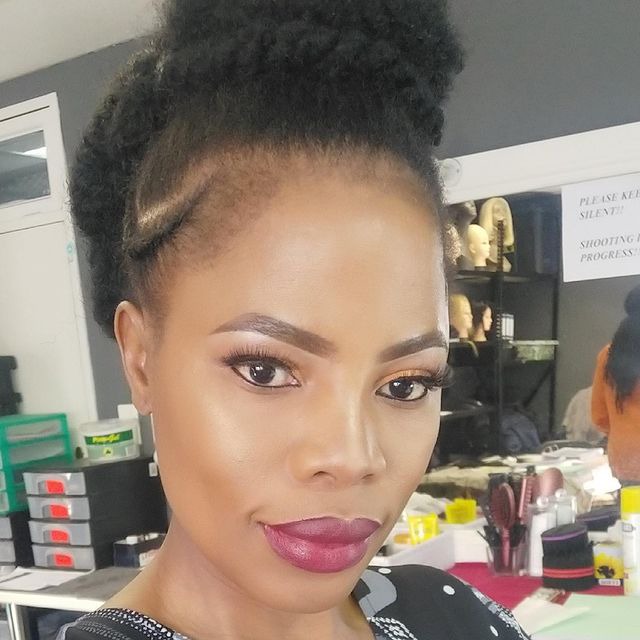 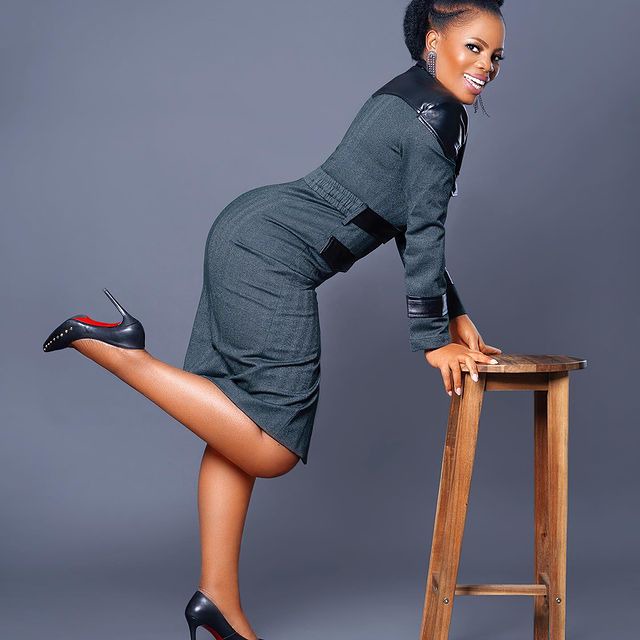 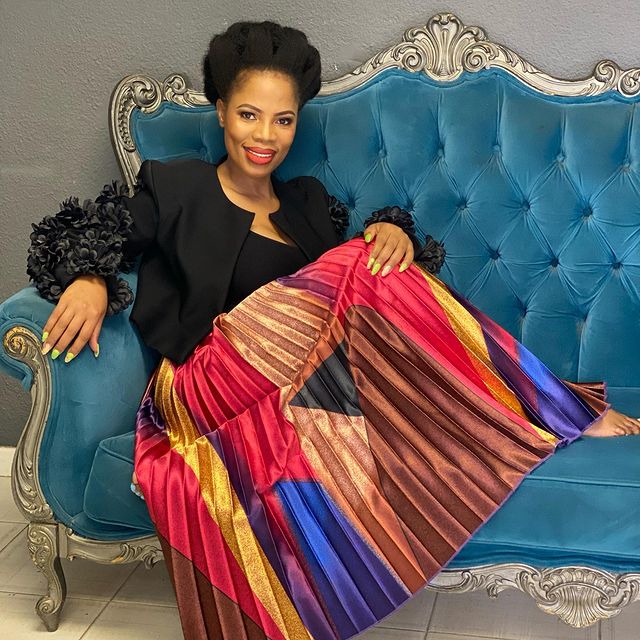 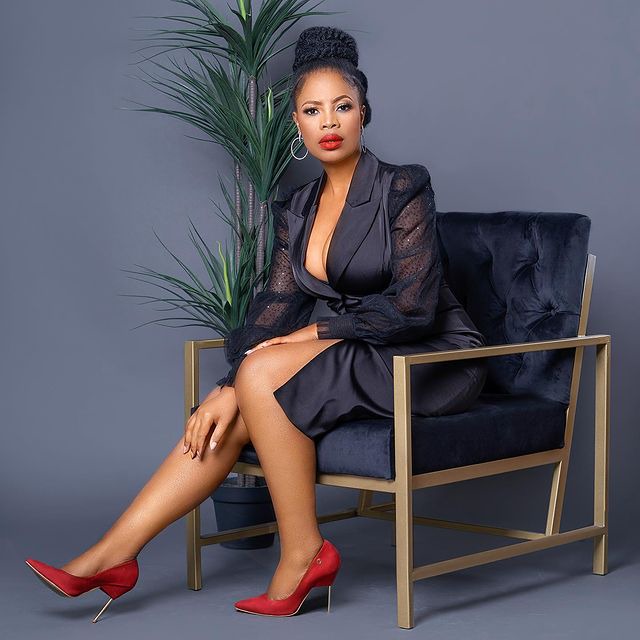 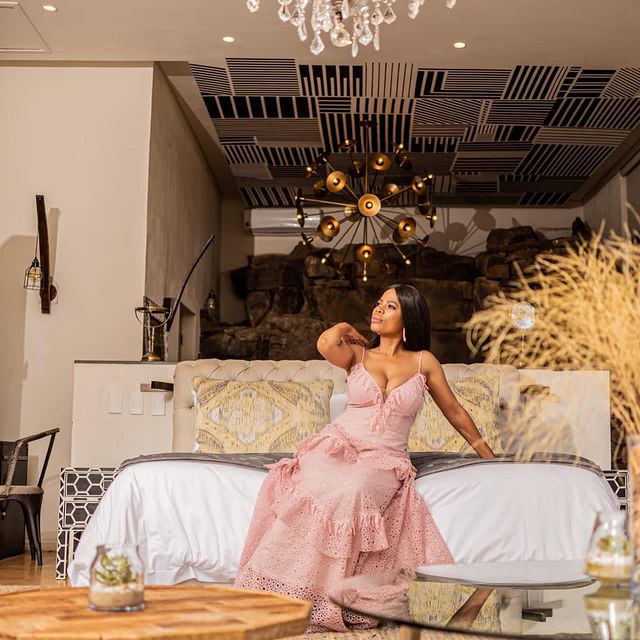 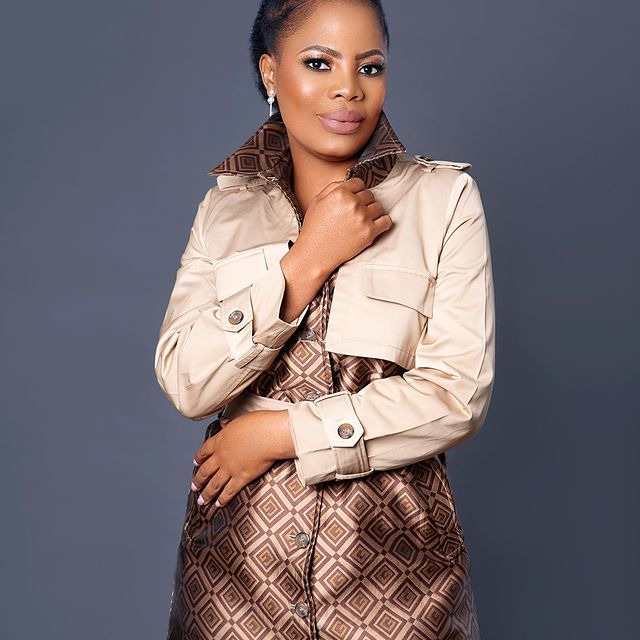 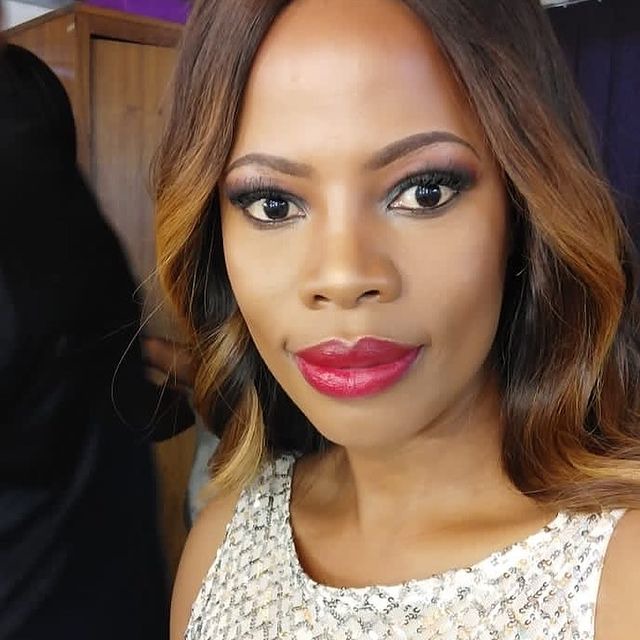 Good News For Buthelezi After This Was Revealed To The Public