Many actors usually disappear in the thin air without even announcing if they are leaving the industry or what. 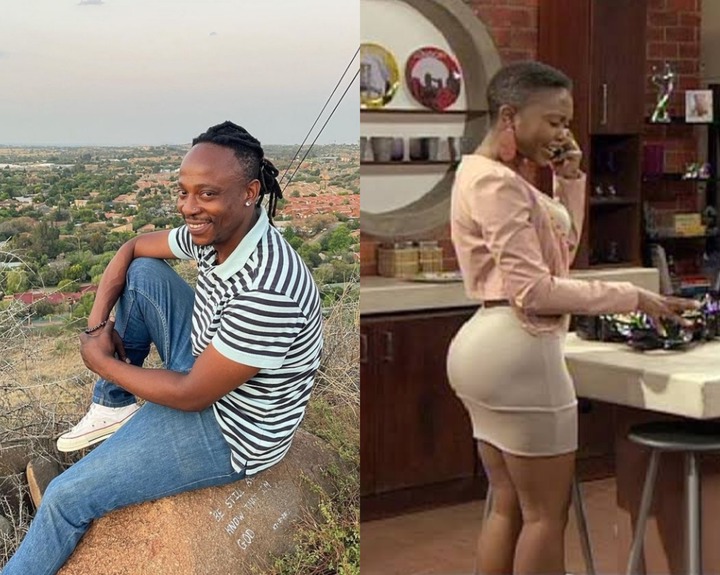 Well, we will take a look at some of the actors who just disappeared, mainly Kagiso Rakosa and Thabiso Mokhethi.

The two are commonly known as Samuel Khumalo and Sharon Khumalo, which are the roles they playing in the SABC1 local drama series Generations (now known as Generations the legacy). 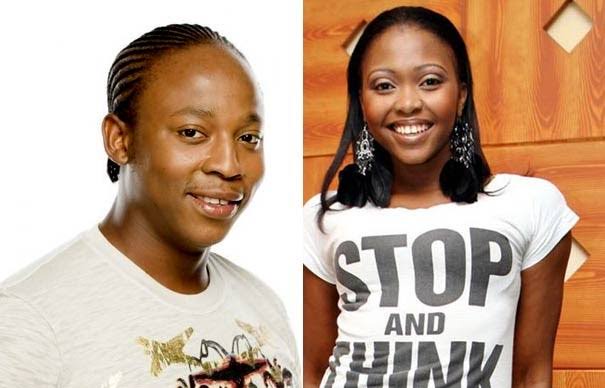 They were married in the show, and were one of the most loved couples in the telenovela.

However, after some time the two love birds left the SABC1 local drama series. Many believed they wanted to try something new or moved to greener pastures, however, they have not been making that much appearances in the television screen since then.

They do get roles or used to get roles in South African shows or films, but nothing concrete.

MphoWaBadimo launches her own foundation to help people