By LamaSkillz (self media writer) | 18 days ago 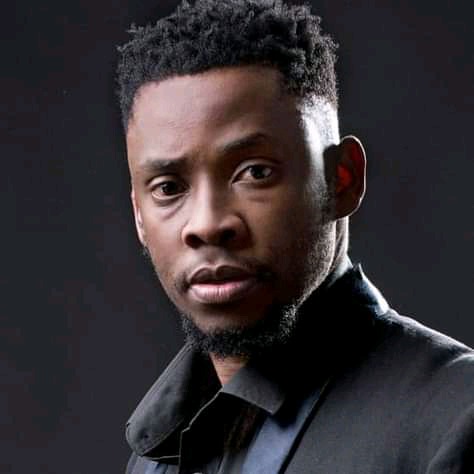 They say greatness recognises greatness but how often do great people give praise to other fellow talented people who are on the same field and stage? It's not an everyday occurrence, it's rare to come across such posts on social media that places a fellow artist on a pedestal. 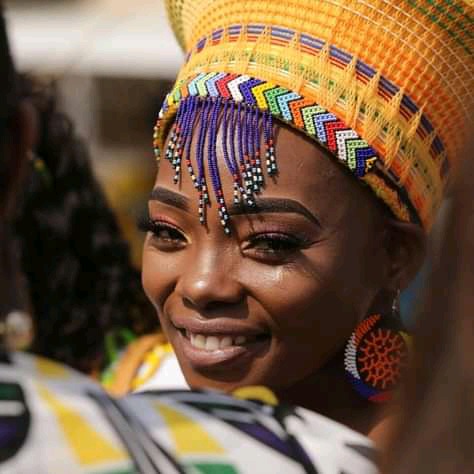 Uzalo is still the most watched soapie on TV, the SABC 1 telenovela managed to build a fan base of millions of loyal viewers since its launch in the year of 2014. There has been a number of actors and actresses who have graced our screens but not everyone is unforgettable, their talents did not go unnoticed which includes the talented Nompilo Maphumulo who portrays the role of Nosipho. 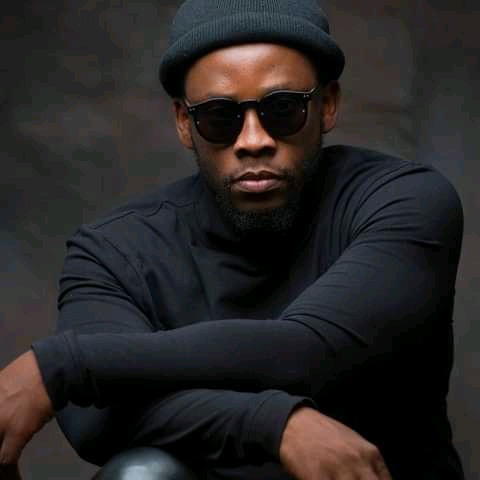 Fellow Uzalo actor Wiseman Mncube who portrays the role of Sbonelo, decided to give praise to Nompilo's ability to act. He stated how talented the lady was on his Facebook page last night, this was posted shortly after Uzalo had been aired. 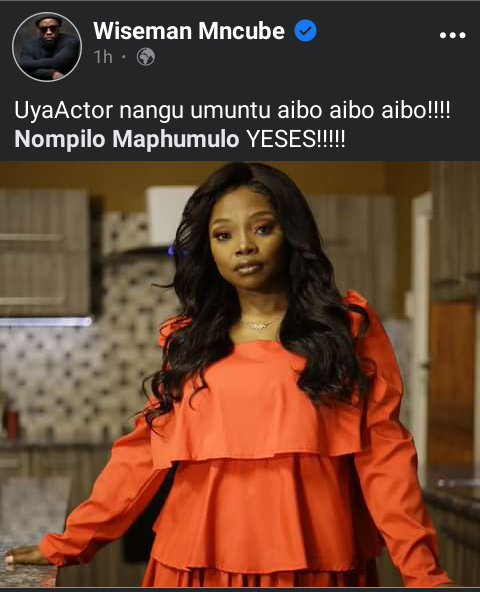 Fans of the actor didn't beat around the bush, they were in accordance with his statement. Some fans added that she has outgrown the SABC 1 soapie and should seek other productions. 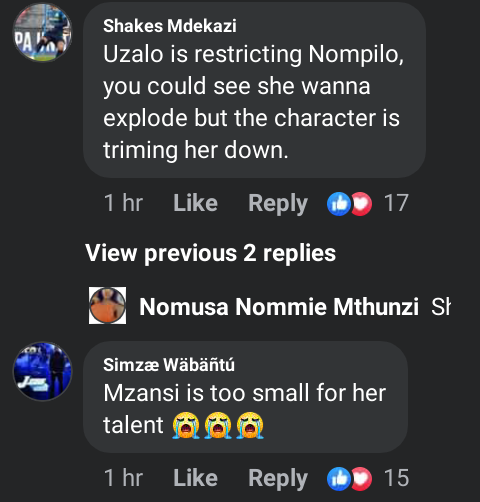 Wiseman Mncube has also been praised for his acting skills, the actor has a prominent role on Mzansi Magic drama Hostela. It must be a good feeling to be praised by your fellow co star while still living.

A White lady tells the truth about South African land after this happened, read here