By MondayNews (self media writer) | 1 month ago

Radio and Tv personality " Bujy " Bikwa last month was booked and charged for assault with intent to cause grievous bodily harm after allegedly throwing a glass at 31-year-old media personality Boity Thulo. 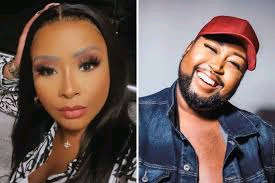 This resulted in boity being injured on her face after an argument broke out at a hotel in Midrand Johannesburg. Bujy allegedly to have hurled a bottle of liquor at Boity's face , causing the star to have bruises before she was taken to hospital for medical attention .

Image of Boity allegedly being taken to hospital after the incident. 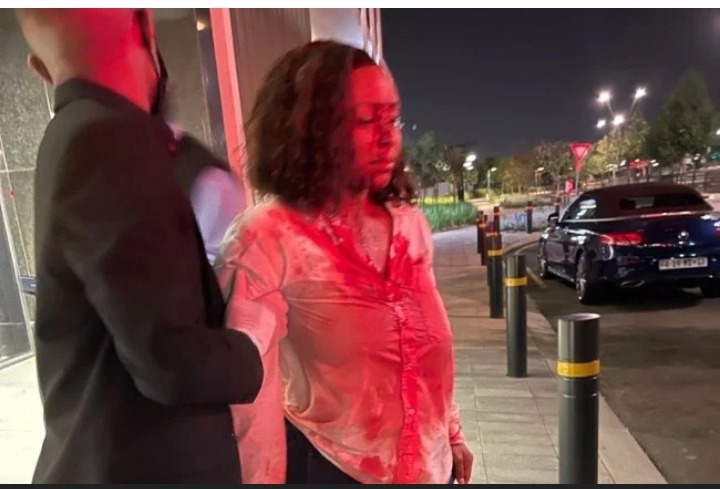 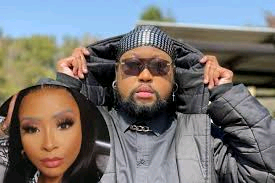 After being held in custody at the Johannesburg Correctional center ,Bujy was granted R2000 bail at the midrand Magistrates' court and warned by the court not to tamper with investigations. 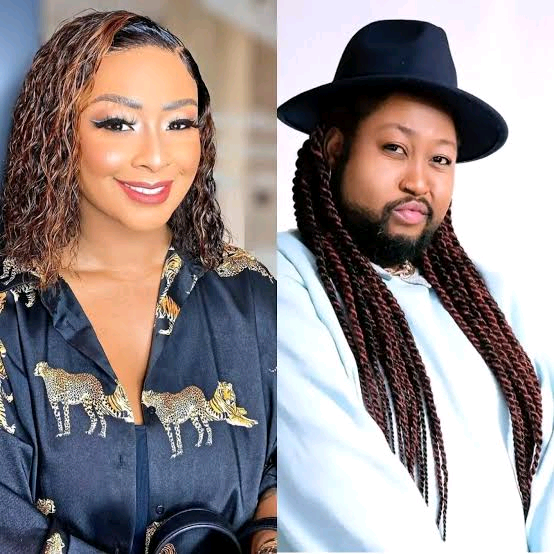 According to News24 the Media personality Boity Thulo has allegedly asked former Metro FM Host Bujy Bikwa for R1 Million as part of a settlement agreement relating to an assault charge she laid against him.