By DailyThetha (self media writer) | 23 days ago

She is mostly known for her role as Lindiwe Xulu "Mancobo" on SABC 1 soap called Uzalo, unfortunately, she left the show and left her fans in stitches. She now, joined the Mzansi magic telenovela called Diep City, she is one of the celebrities who rocked the heritage attire but she wore it a day before heritage. 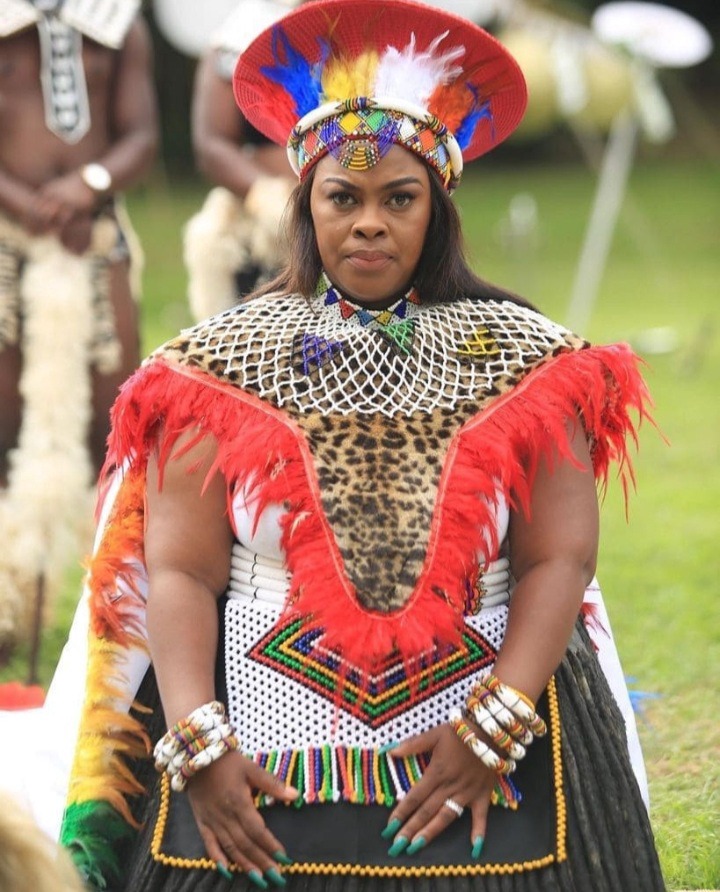 She is a South African actress and best known for her role as Nompumelelo "Lelo" on SABC 1 soap called Skeem Saam, she is originally from eSwatini meaning she's a Swati, look at her attire for heritage day. 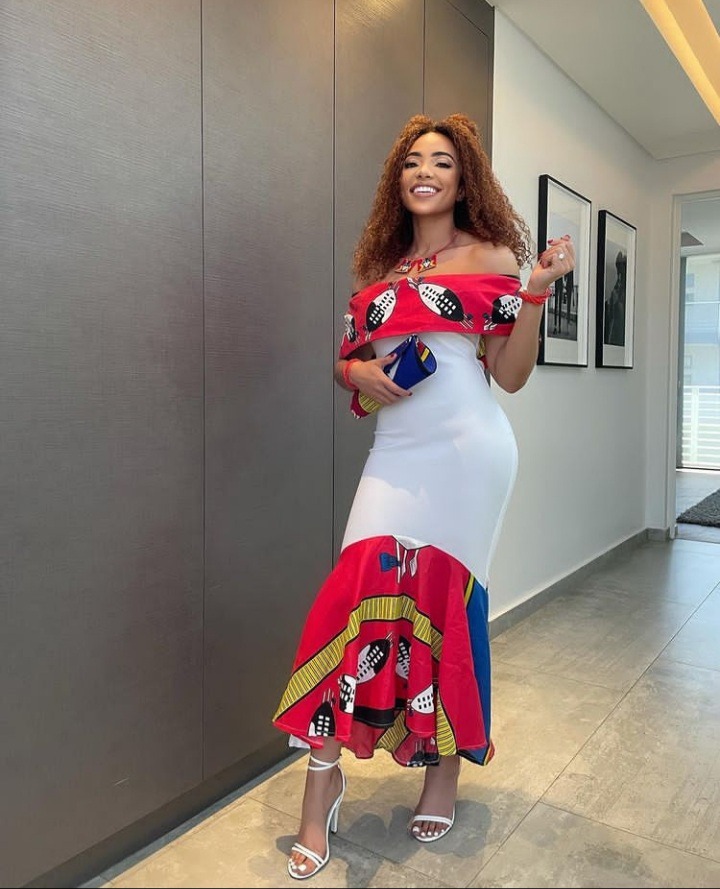 Mostly known as Somgaga, he was one of the judges on Idols SA before getting fired for his marriage Scandals, he was a choreographer before being a judge and an actress. 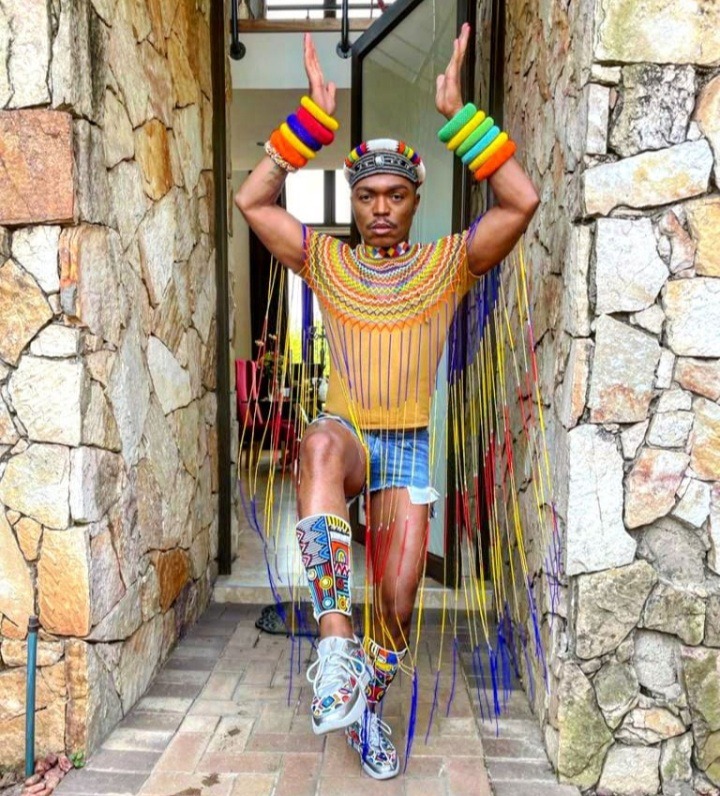 She is best known as a musician and an Idols judge 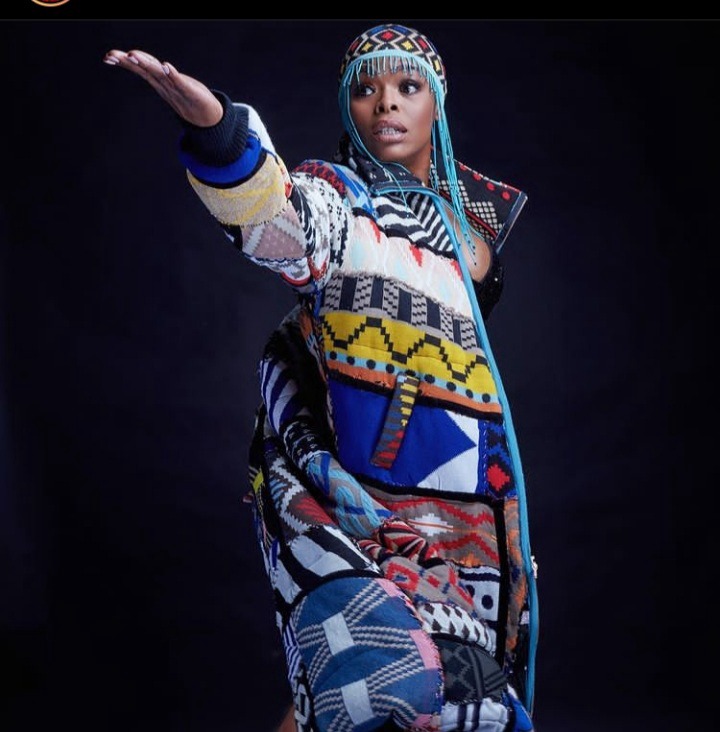 She is a South African professional actress who is best known for her characterre as Smangele on a show called Uzalo. 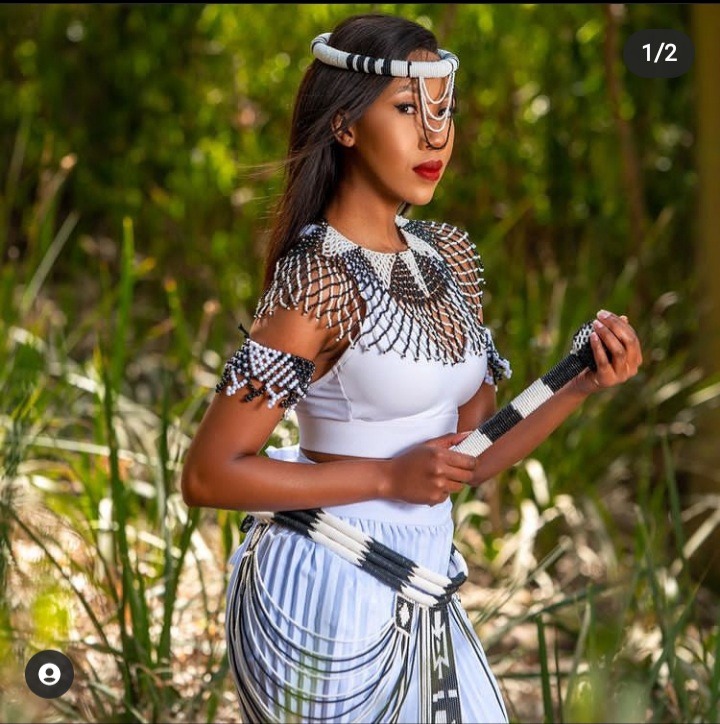 Content created and supplied by: DailyThetha (via Opera News )