OPINION |The iconic Thembi Seete shows no signs of aging and slowing down.

By DJMarlibu (self media writer) | 24 days ago 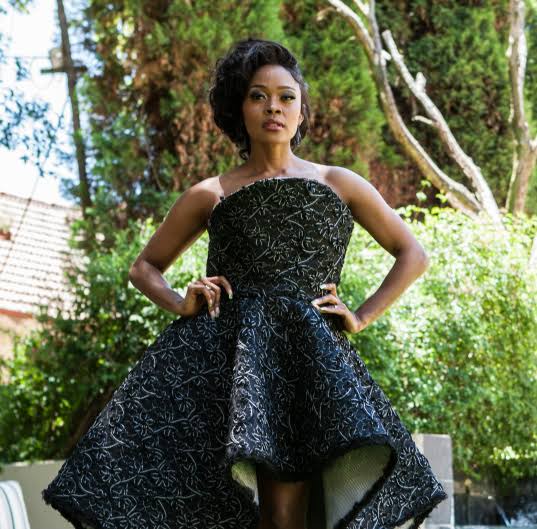 She is famously known as the energetic voice behind the Kwaito and afro pop group 'Boom Shaka'.

Seete was born on in Soweto ,her father died when she was teenager. She then grew up in Sebokeng in the Vaal with aunt and uncle.Her mother Rebecca Seete was died in March 2021. 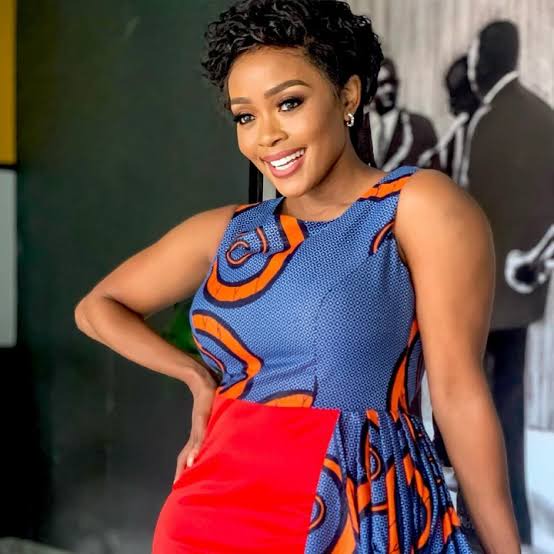 In 1994, she became one of the members of the kwaito supergroup called Boom Shaka. She continued to perform in the group until the group split in 2000. Then in 2000, she made her debut film with Hijack Stories in minor role. 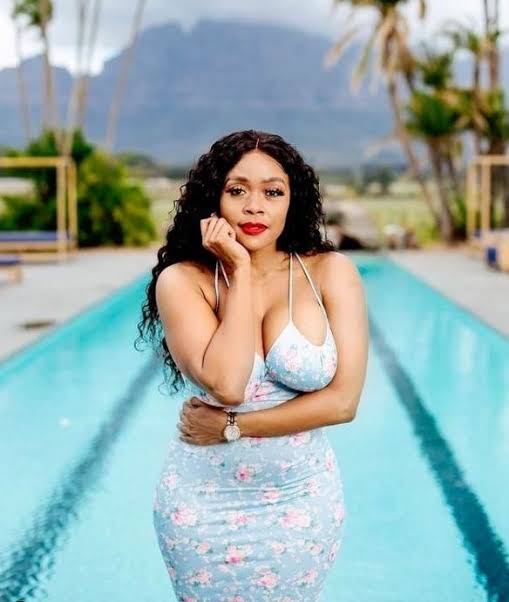 She continued to perform as a singer, where she released her debut solo album "Lollipop" in 2001. After the success, she released the second album "S’matsatsa", which included popular solo tracks such as; "Shayi Zandla" and "Mphate Kahle".

In 2005, she acted in the direct-to-video film Crossing the Line by playing the role of "Pumla". Meanwhile in 2006, she made her first leading role in SABC1 soccer drama serial Zone 14. In the serial, she played the role of "Nina Moloi" for four seasons with good reviews. 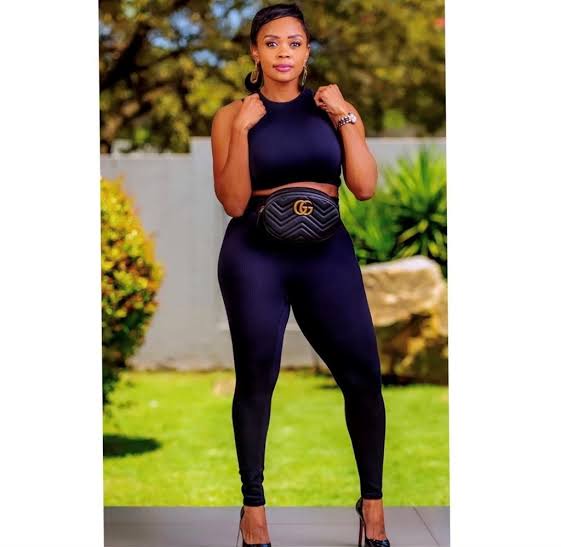 In 2009, she released ‘black diamond’-via-adult contemporary album Music Is My Life. 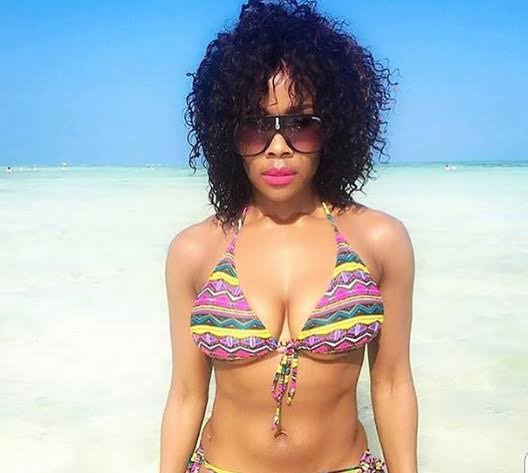 She has also co-hosted the Mzansi Magic show The Juice with Bob Mabena and one that same channel she has hosted a show playing match maker in dating game show.

She also acted in the then popular e.tv soapie Rhythm City playing the role of "Bongi".

In 2020, she made another popular television role "Gladys" in Mzansi Magic telenovela Gomora.

In 2020, she appeared in the Netflix original Kings of Joburg. In 2021, she became a judge of the season 17 of Mzansi Magic singing reality competition, Idols SA.

Apart from acting, she also works as a beautician, she owns a salon called Azuri.

She was married to businessman Collen Mashawana. She has one son, Dakalo, who was born in April 2018.

She is one of the most prominent female stars in the country , whose contribution to the arts and entertainment industry has made a powerful impact.

At the age 45 years of age Thembi still looks like she is still in her twenties and in terms of her work .

She is an impressively talented actress who continues to do amazing work on all the filming projects she finds herself in , her work is undeniably brilliant. 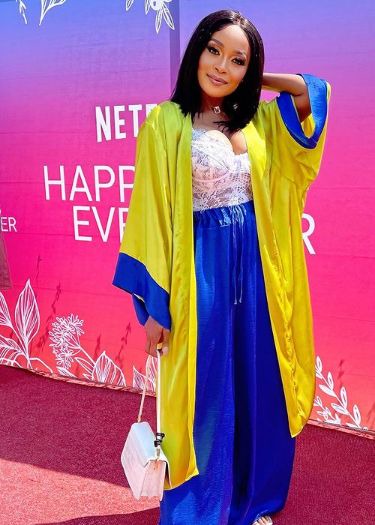 20 beautiful pictures of Hello from Uzalo