Is Menzi Replacing Zimele On Imbewu: Here's What He Might Do Next

The Character of Dr Menzi Vilakazi played by one of the best Actors Muzi Mthabela seem to be causing more conflict and misunderstanding between the Bhengus. 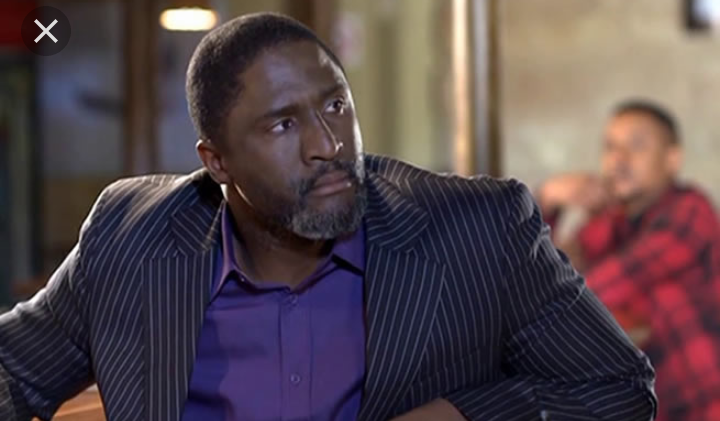 Menzi came out of nowhere but it looks like he's going to be bringing more interesting action to the show. Menzi was introduced by Zakithi to the Bhengu family, Zakithi thought Menzi might help her mother MaZulu overcome the stress of losing her husband by playing his role as a doctor, but things went the other way.

Menzi fell in love with MaZulu, proposed and bought her an engagement ring while they were on a holiday. Shongololo is not entertained at all by MaZulu's decision, choosing Menzi over him. Shongololo was also on his plans to take MaZulu officially as his wife but then it seems as if he's going to have to first fight Menzi for all of this to happen. 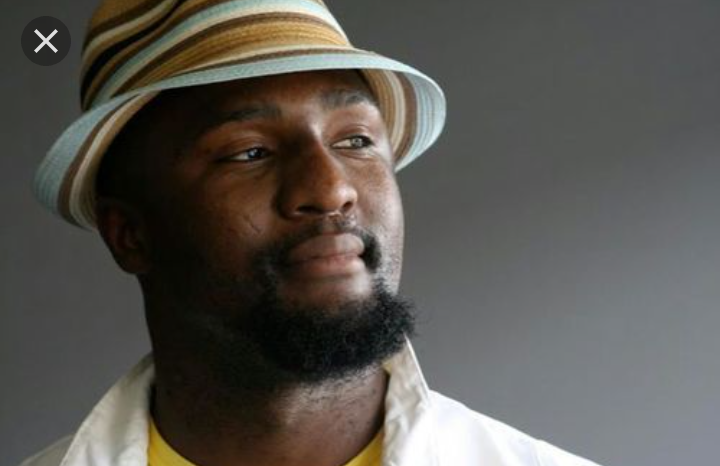 Menzi seem like a powerful man who's not struggling financially, He has also invested in Zithulele's company Shongololo Oils which he might end up owning or making top decisions. Menzi might be after Zimele's belongings, he's already won MaZulu and now he may be coming for his Business and Zithulele's. 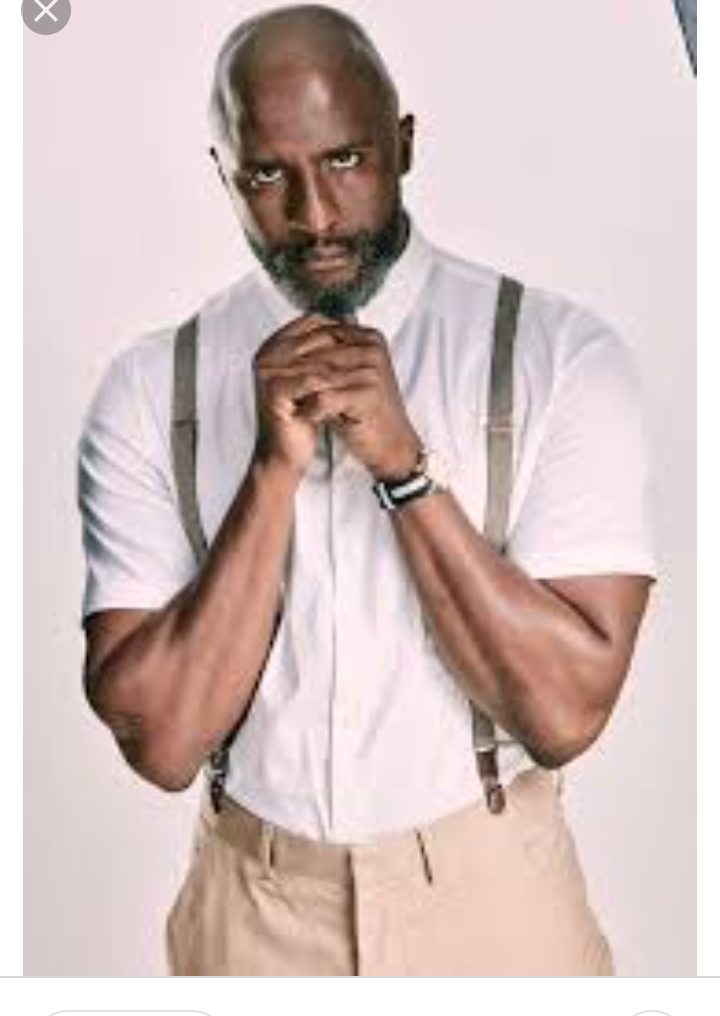 Muzi Mthabela's name appears on screen among the top actors and actresses of the Imbewu that are displayed when the show begins, This makes it obvious that Menzi would stick around for some time on the show, he might be here to replace Zimele.

Men, dump your woman immediately if you notice any of these signs in her.