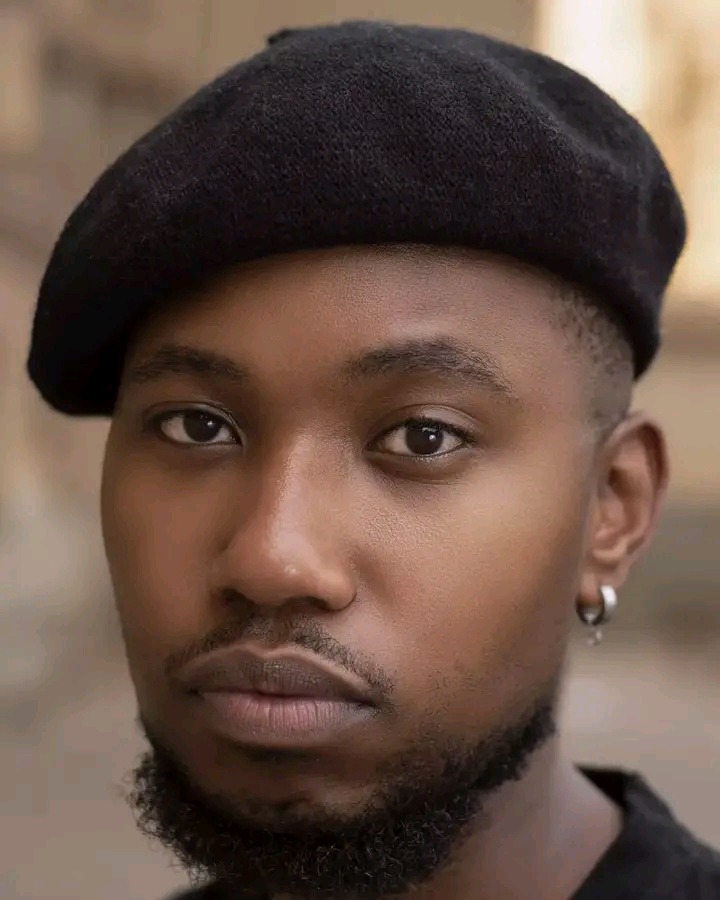 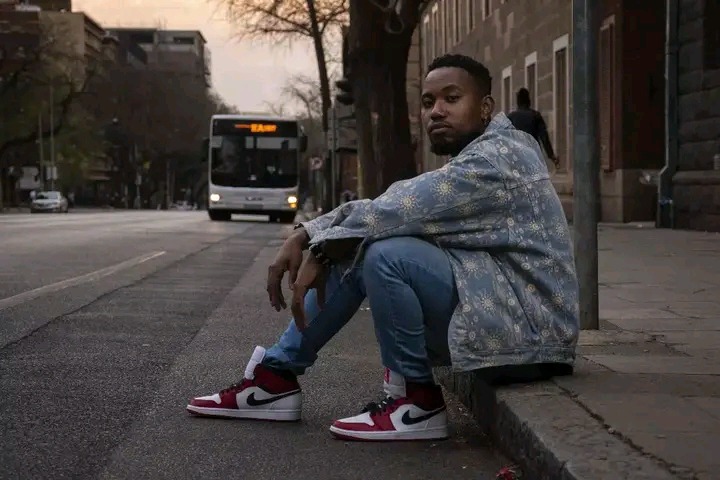 The former actor of the e-tv soapie Scandal opened up about being broken and the need of healing. Mbulelo Katise grew up on our tv screens, he went from acting on the soapie Generations to having a prominent role on Scandal. The actor is known to many as Sicelo, the son of Ndlokovu. The actor had to say goodbye to his job at Scandal when a real scandal hit his personal life some years back.

The actor has managed to stay solid even with no screen time on our tv screens, his fans have been showing him love since the incident that threatened his freedom and reputation. Even though Mbulelo was never found guilty for sex trafficking but it's pretty clear his image has been dented. 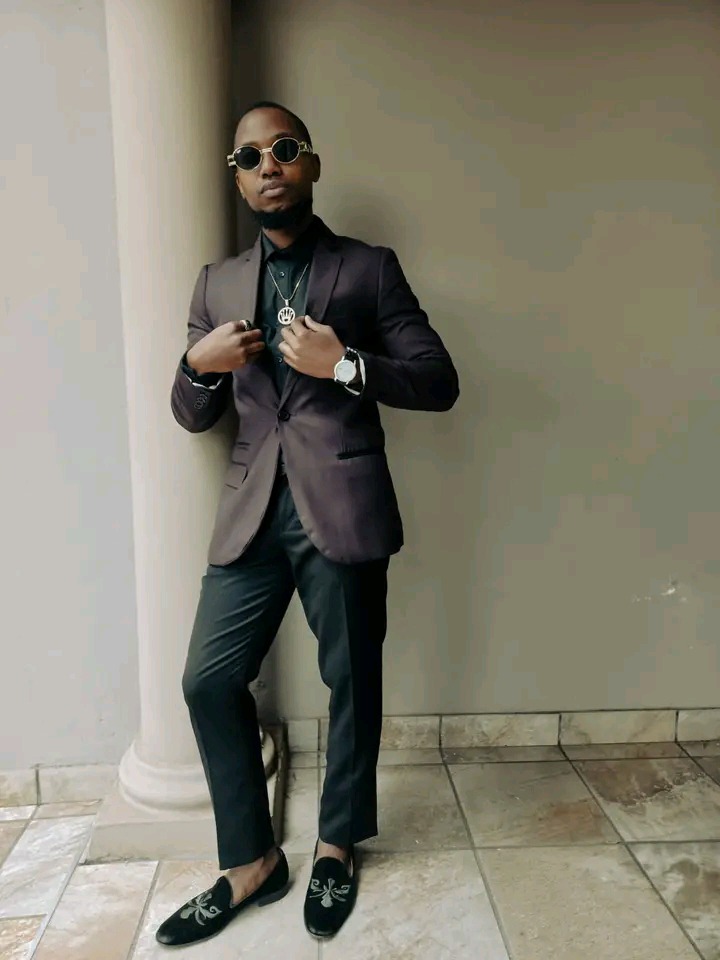 The star posted on his Facebook page about the next men's conference, he state that the focus should be on healing, according to the actor an intense therapy is truly needed since many men in the country are broken . The rise of Gender Based Violence has been showing an increase once again, Mbulelo believes that for it to end men must receive help in a form of therapy.

"The next men's conference should be an intense therapy workshop for all South African men. We are broken and we need healing before we hurt more of our sisters and ourselves." 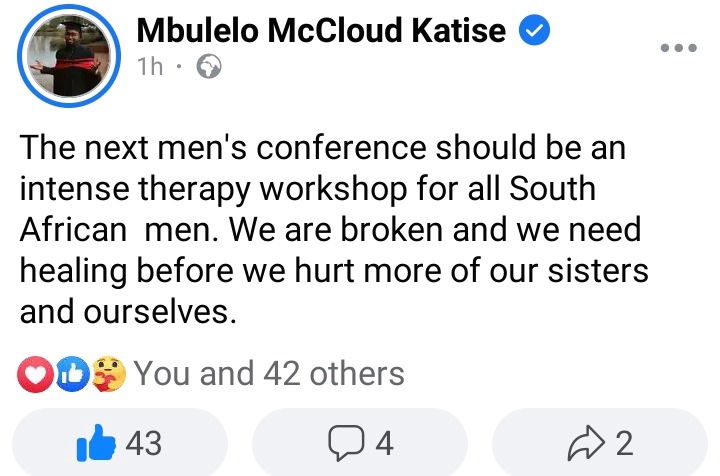 The death of Namhla has made people aware of how much women suffer in the hands of their partners. The actor decided to touch on the root of the problem as to why men hurt the women their claim to love, it is said, hurt people hurt people.

The actor recently graduated from TUT, he got a degree in filming. The actor plans to be behind the scenes.