This time last week social media was ablaze with the news of an alleged affair between a popular Generations: The Legacy actor and social media influencer and model Demi The Doll, real name Demi Davids.

The influencer took to Twitter, Instagram, and TikTok to expose the married actor and his alleged salacious acts. As if that wasn’t enough, the internet frenzy shifted the spotlight to the fact that Demi is transgender.

“I’m over it, but I’ll explain it in brief,” Demi said in a TikTok video titled The Last Time I’m Speaking About This Situation.

“I found him stalking me and viewing my stories on Instagram. I clicked on the profile and it said follow back. I was the first one to direct message him.”

She continued to tell her followers that after they had allegedly hooked up three times the actor ghosted her and has since left the influencer on reading. Other rants included her calling him out for being stingy and not paying her enough hush money.

In recent years we have seen violent hate crimes against members of the LGBTQI+ community as queer lives turn to mere hashtags. At the beginning of 2020, #Justice4Lindo trended after budding musician and LGBTQI+ activist Lindokuhle Cele was killed in a brutal attack in Umlazi, KwaZulu-Natal. Lonwabo Jack was raped and stabbed to death in April this year and Motshidisi Pascalina was beaten and mutilated in 2016. 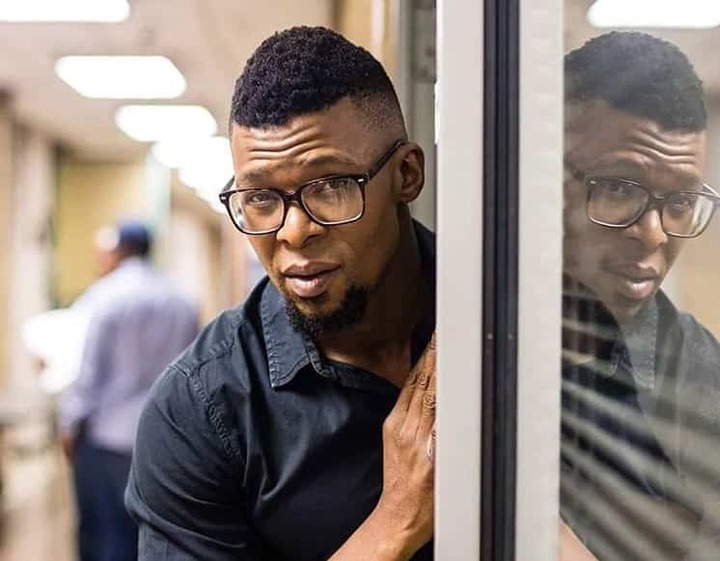 The reality of life for transgender people is stark, and the dating pool becomes even smaller when we consider how little to no representation there is for trans people in the media.

“It has become my responsibility to be cautious in terms of my relationships, specifically with cis [cisgender] men. They are afraid of being judged by society. Not many are accustomed to the new generation of identities and pronouns. That isn’t fair, not to me or any other trans person,” says Demi.

What we witnessed on social media was an onslaught of internalized misogyny and transphobia. As the media covered the story, article headlines weaponized her gender identity, with some using derogatory terms. 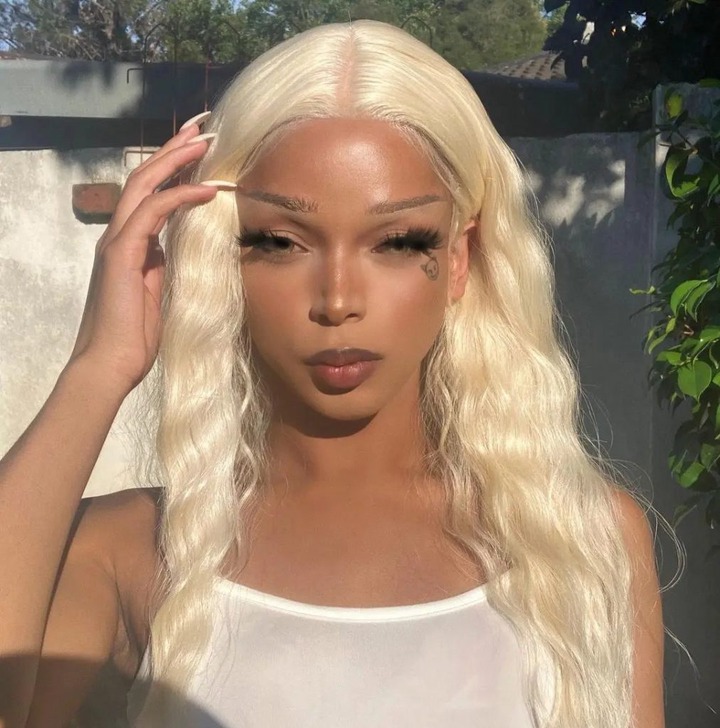 “I feel like I had my fair share of dating. The majority of the time it is with men who have only been with cis women before me. Honestly, it was more about closure for myself. It was by no means to ruin his reputation. I took this step for my inner peace. If anything, I was hoping that some positive would come out of this for both him and me, and if this is who he wants to be then he should be able to do it freely.”

While sympathy should lie with the 20-year-old, Demi The Doll highlighted the need for an entirely different – and important –conversation around forcing people out of the closet. Formally known as outing, the act includes disclosing someone’s sexuality or sexual preference without their consent. In a country such as South Africa, this puts closeted queer people in very real danger. Needless to say, the decision to come out should be left to whoever is involved when they are ready.