Jah Prayzah vs Winky D, who is richer.

By Galaxy8news (self media writer) | 11 months ago

They say to have a rich man's mentality, you have to start thinking that you the master of your destiny and you are i total control of your life. Through all their trials and tribulations, Winky D and Jah Prayzah, have shown a great sense of resiliesnce building their music carrier's that have been of great service and quality for over 10 years.

The two artist have been able to amass a lot of money , through their musical talents and today we will be looking into how they invest and spend their money. As we look at who is richer, maybe we might a thing or two from these two legendary artist. 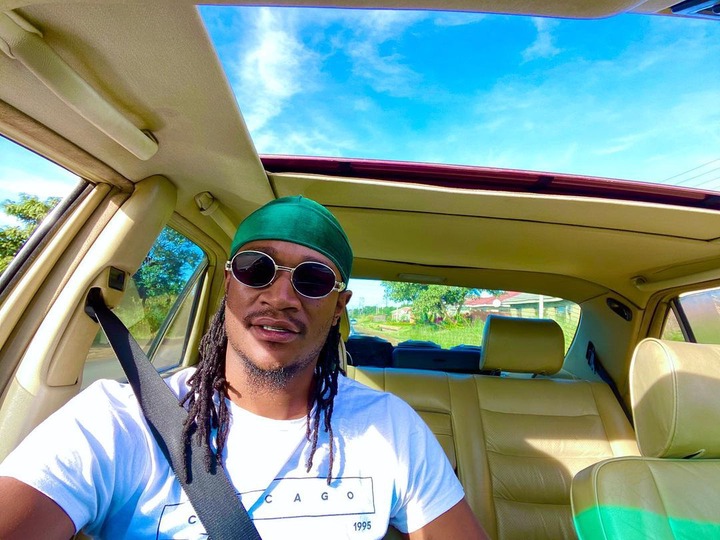 Born on the 4th of July 1987, Mukudzei Mukombe, mostly known a s Jah Prayzah, is a Zimbabwean afro music and jazz artist who was born in Murehwa. Before relocating to Harare, where he stayed with his uncle and also started a musical journey, that has brought him so much success to the extend that the singer and songwriter, has managed to uplift himself from the bottom to the top. 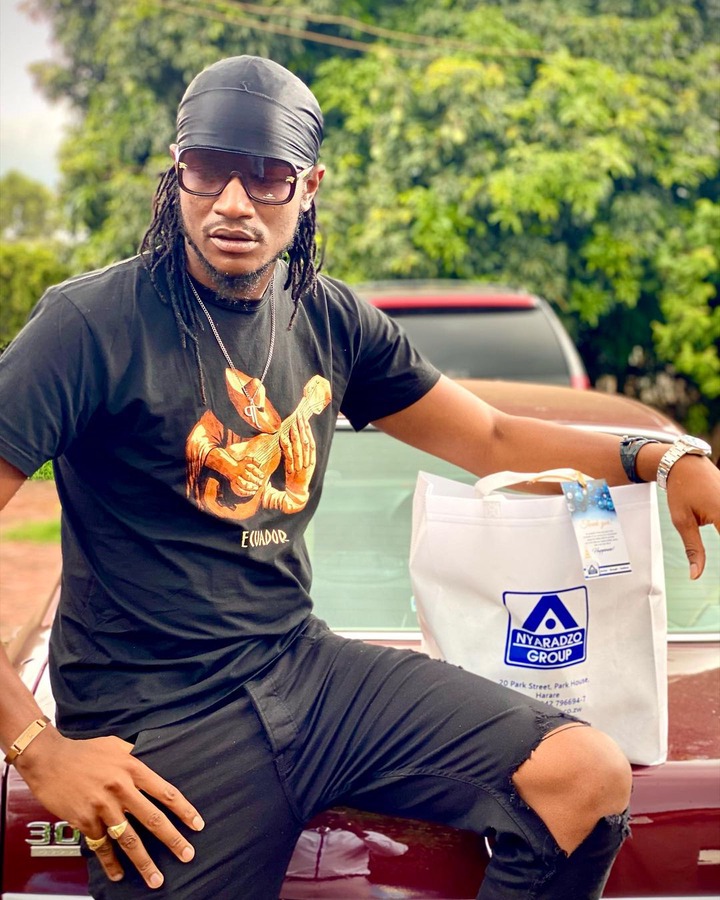 His success uplifted him from the ghetto to the medium density suburban Ashton park, where most of the houses in his area have an average cost of $66,000. Jah Prayzah's house has six bedrooms which is quite fair for his family of five with his wife.

On the other hand we have Wallace Chirimiko, mostly known as Winky D, he is a Zimbabwean Dancehall and Zimdancehall artist. 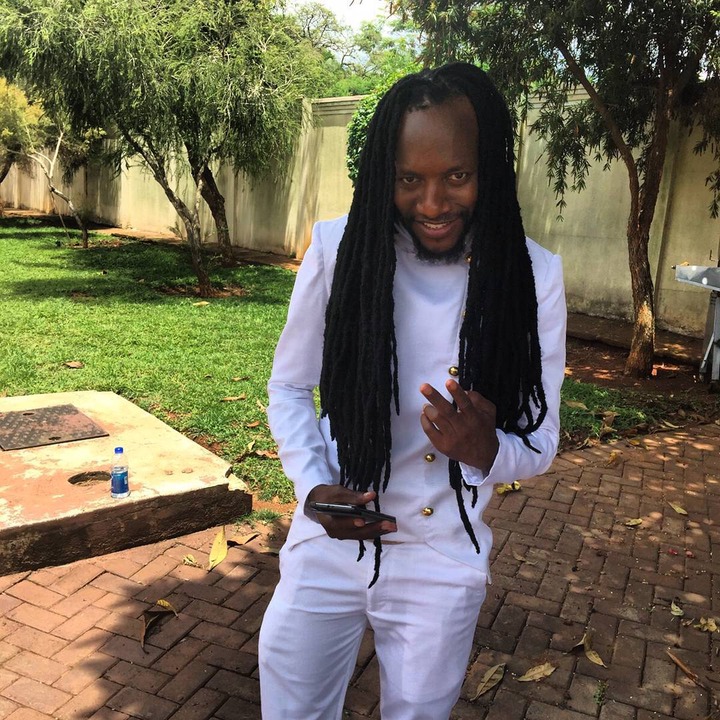 He was born on the 1st of February 1993, and raised in the kambuzuma , but because of the aid of his successful musical career, he has elevated his residency.

He relocated to the east of Harare, in Zimra Park where most of the houses in his area also have an average cost of $70,000. A bonus fact is that Winky D, also bought his younger brother Lion, a house in Spindle Park.

When an artist has proven to have great talent and great influence through their musical talent and media presence,it is obvious that deals and endorsements will come like bees on a flower. Jah Prayzah has had the Priviledge to work with a lot of big brands and thereby gaining a lot of financial, and other material tangible benefits. 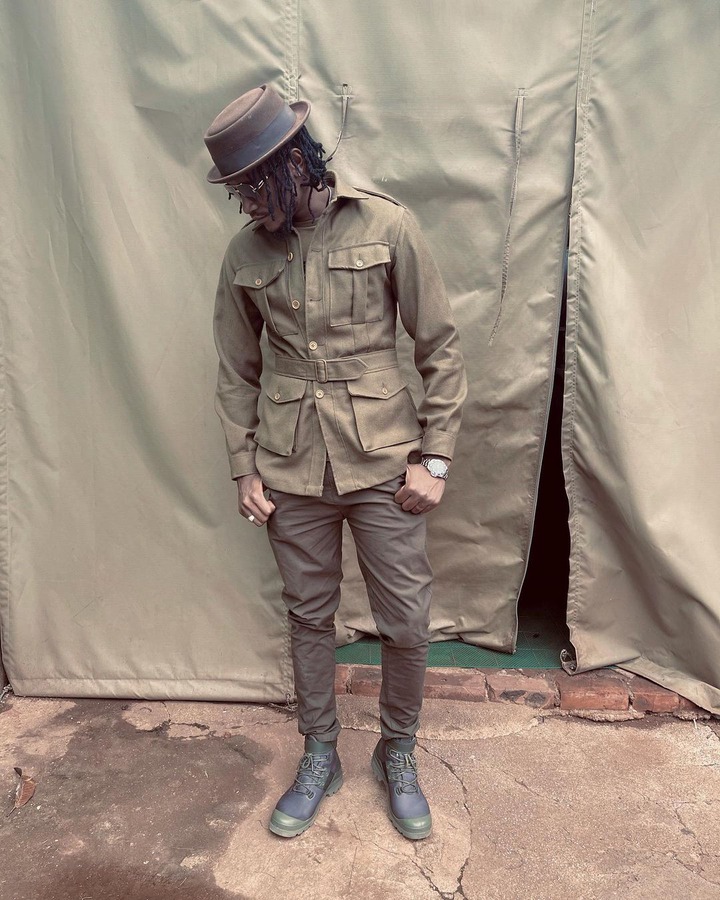 He has worked with brands like Chickens Life, Mash Pains, Avian, Savanna Tobacco and many more. Including the major brands like Telecell and not to forget his military dressing style.

Winky D on the other hand has had a fair share of brand deals and endorsements like G tel, Coca-Cola, EcoCash and many more. And not to forget that he also worked with Lion Lager Beer which lead him to do nation wide performances at local universities. 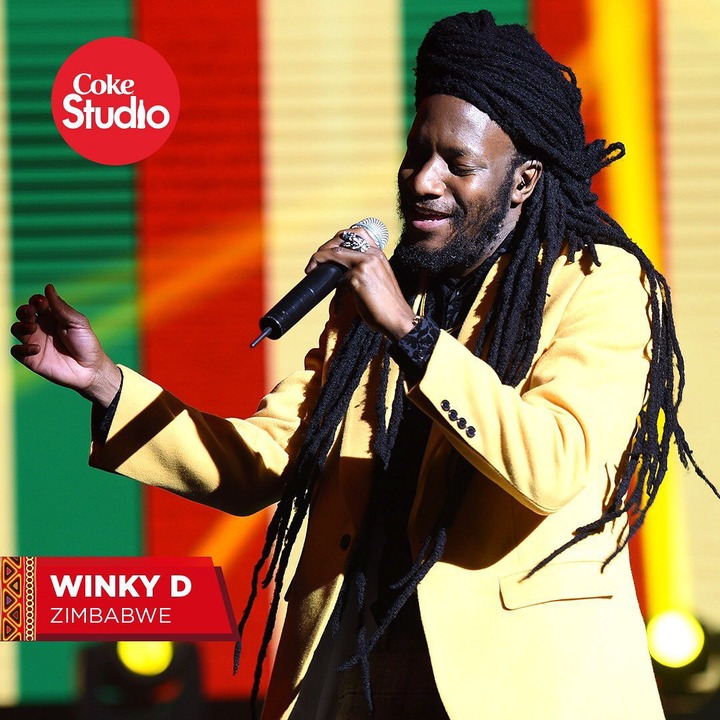 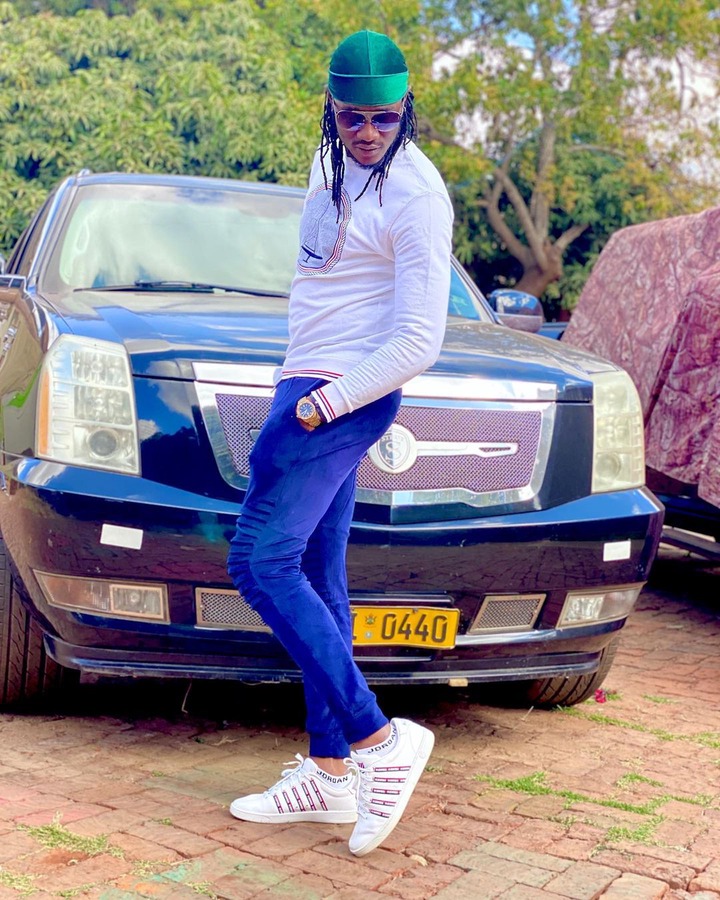 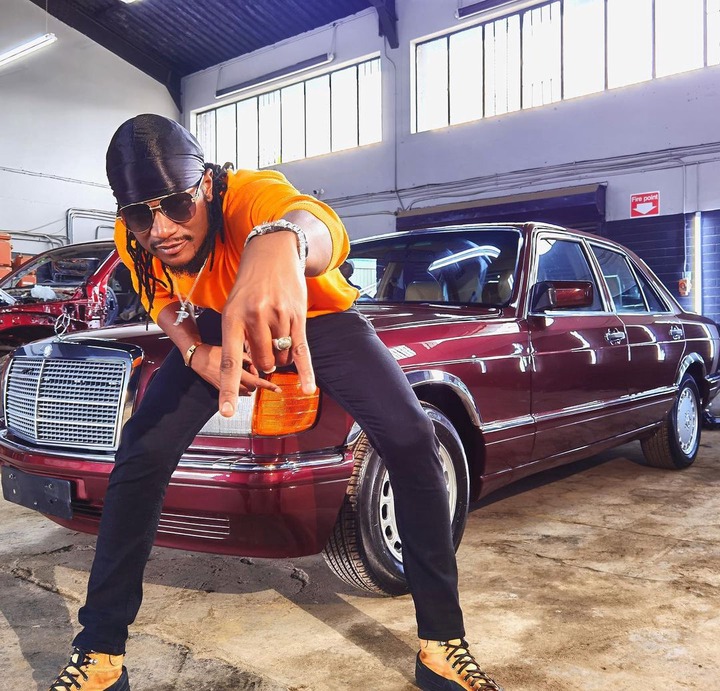 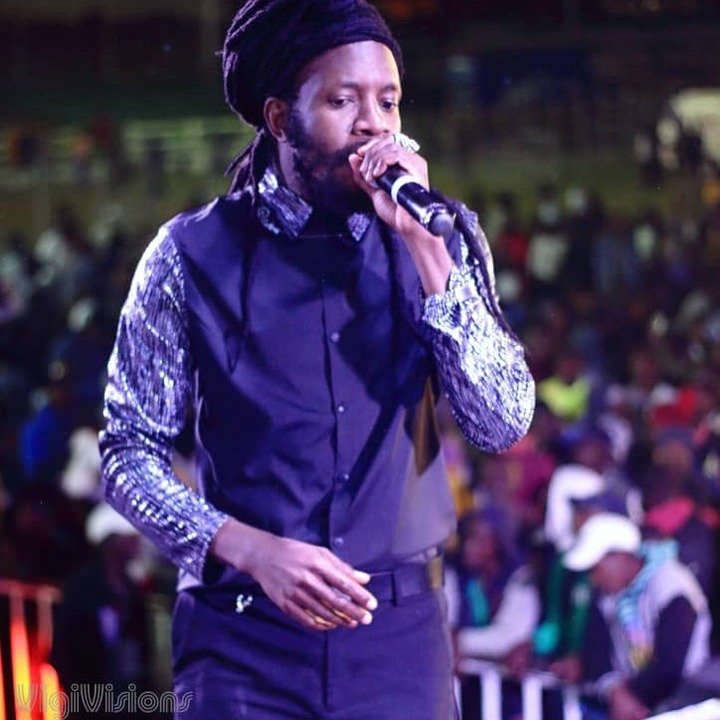 They say a leader is one who knows the way, Winky D and Jah Prayzah have proven to be great leaders, as we can see from their business portfolios. 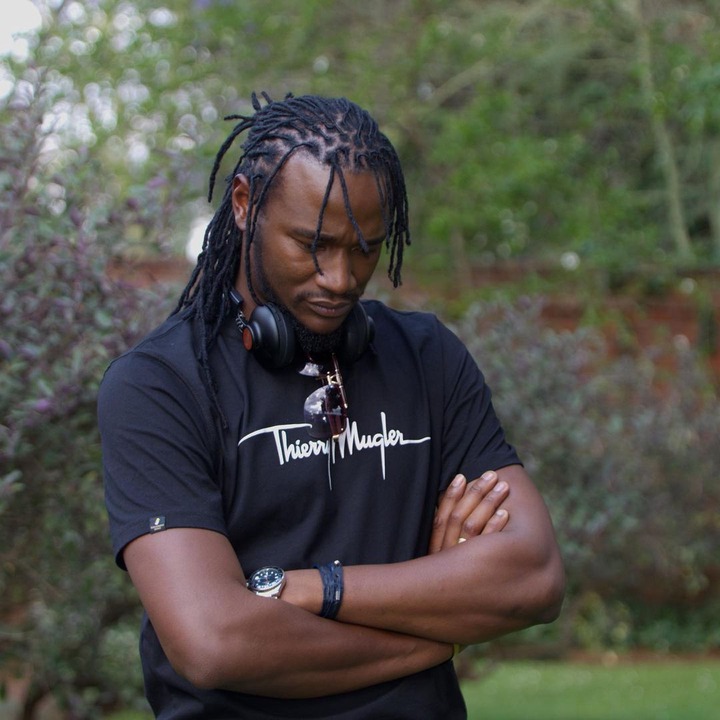 Jah Prayzah is the CEO and Co-founder of Military Touch Movement Records, and he also owns JP Entertainment, a company that promotes and hosts live shows in Zimbabwe. 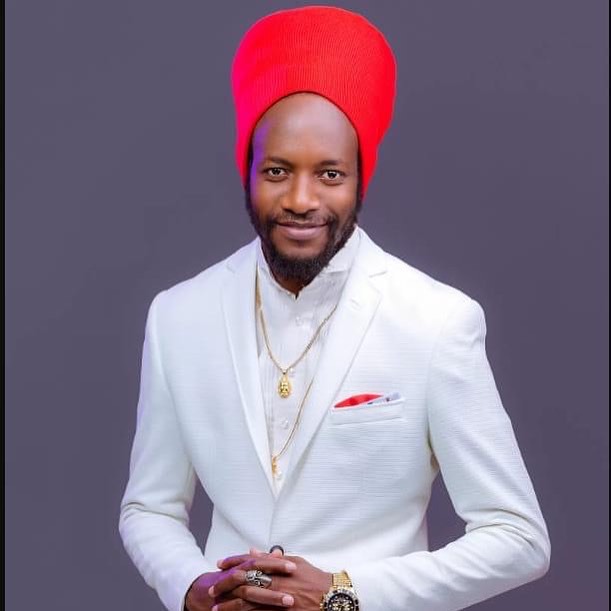 Winky D was once signed under Black Lab Records, which inspired him to start something of his own, this led to the birth of Vigilant Music, of which he is the founder and owner. He also has shares in Pablo's Club and Pip, which is one the most exquisite clubs in Zimbabwe located in the prestigious Semi Levy's village. 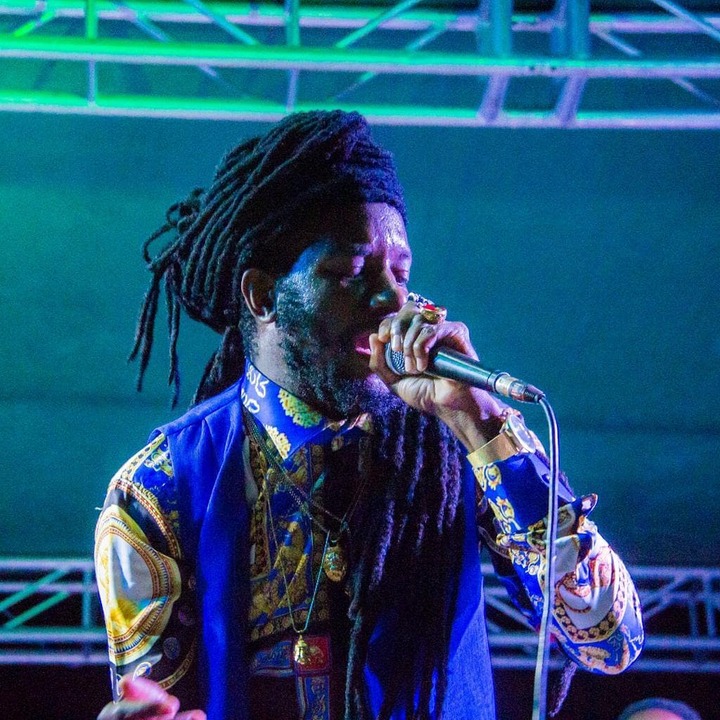 Top 3 Luxury Technologies That No Luxury Home Should Be Without

Is it Safe to Use Baking Soda to Brush my Teeth?