Many famous onscreen romances have occurred in Hollywood, including those starring Scarlett O'Hara and Rhett Butler in Gone With the Wind, Jack and Rose in Titanic, Joel Barish and Clementine Kruczynski in Eternal Sunshine of the Spotless Mind, and many others. However, not all actors are capable of evoking strong emotions and convincing us that they genuinely care about their on-screen companion. And there are a variety of reasons for this: performers may dislike one another in real life, they may not find their partners beautiful enough, or they may simply be lousy actors.

Whatever the case may be, a film's overall impression can be ruined by a lack of "chemistry" between the key characters. We analyzed reviewers' and viewers' feedback to identify the least believable on-screen pairings. 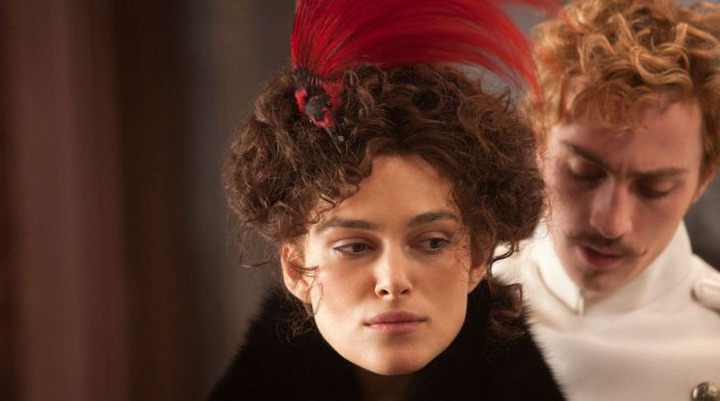 According to critics, Keira Knightley and Aaron Taylor-performances Johnson's in the film lacked intensity. Their emotions were meant to be so strong that they would "heat up" everyone around them (including the audience and cast), but this did not happen. For instance, movie critic Peter Howell mentioned a moment from the ball in which Karenina and Vronsky are dancing and the others around them suddenly stop moving. 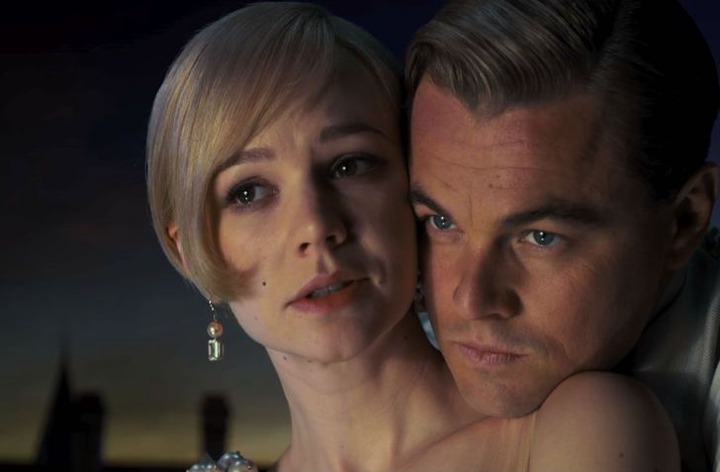 Leonardo DiCaprio and Carey Mulligan are both elegant and classy. However, this duo does not have a single memorable scene in the film that we would want to watch a thousand times over (the way we did with DiCaprio and Kate Winslet). 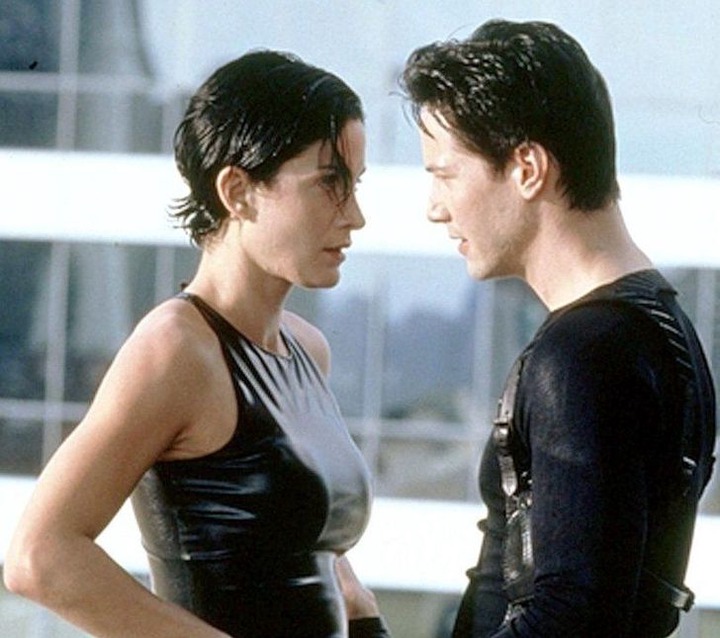 The love tales in the Wachowskis' films are rather poor, no matter how inventive and intellectual they are. Many admirers have remarked that there is no attachment between Reeves and Moss. On Matrix-themed message boards, there has even been a heated debate. “Am I the only one who didn't see any chemistry between Neo and Trinity?” one viewer wondered. When she claimed she loved him, I was taken aback. They didn't talk to each other, and they didn't even pretend to be friends.” "They looked more like brother and sister," one commenter said. "Neo and Morpheus had a better chemistry." 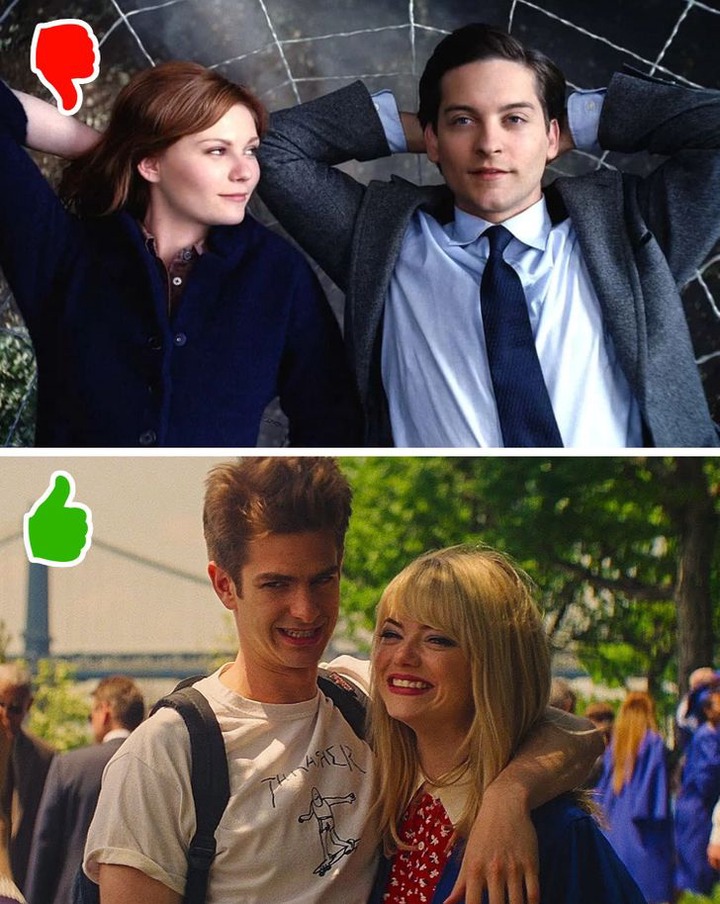 The love story between Parker and Watson is one of the most powerful and beautiful in comics. These two have overcome numerous challenges in order to be together. However, in the Spider-Man trilogy, Tobey Maguire and Kirsten Dunst were unable to convey those deep and complicated emotions. Together, the performers appear to be flat. They appear to be good buddies. The only sincere scene is when Peter kisses Mary Jane while hanging upside down, but there are no other memorable moments.

Some fans believe that the Spider-Man film starring Andrew Garfield and Emma Stone as a romance was far superior. Peter and Gwen Stacy appear to be getting along well. Maybe their on-screen "chemistry" was owing to the fact that Emma and Andrew were in a close relationship at the moment of filming. 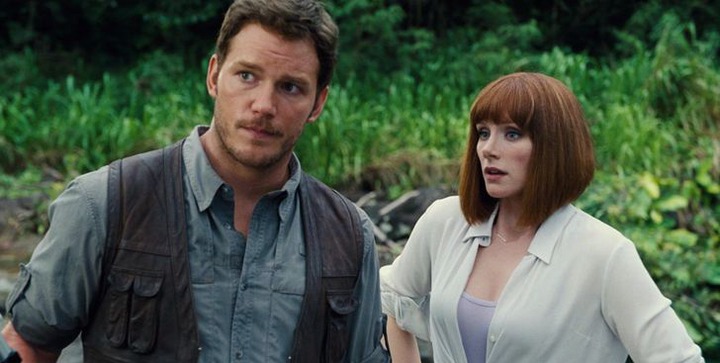 Despite the fact that Chris Pratt and Bryce Dallas Howard's characters did not get along at first, they eventually fell in love and married. However, the filmmakers failed to persuade the audience of this. "That kiss could not have been more uncomfortable and wooden," one Reddit member observed. 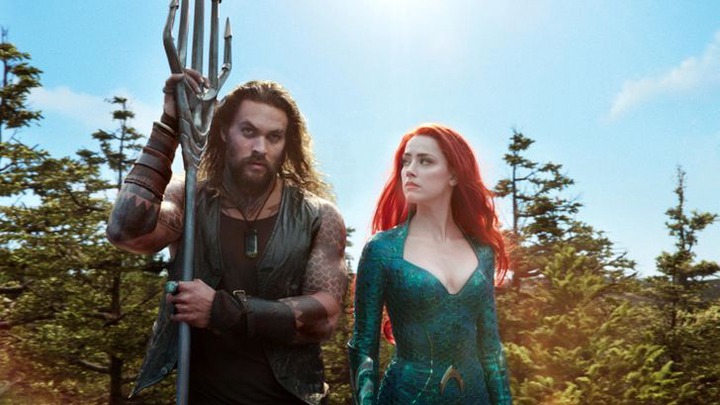 This DC film left a lot of fans disappointed. Forbes magazine's film critic listed five reasons for his dissatisfaction with the picture. "I hoped some chemistry between Mera and Aquaman, but even the underwater CGI kiss lacked conviction," says one of the critics. Viewers also commented on the pairing of Jason Momoa and Amal Amber heard

Although Jim Carrey and Zooey Deschanel looked good together, it wasn't enough for the audience to believe that their characters were actually in love. "When it comes to intimate stare-downs, you just get the sensation that both of them want to leave the room as soon as the camera stops filming," one Reddit user remarked. 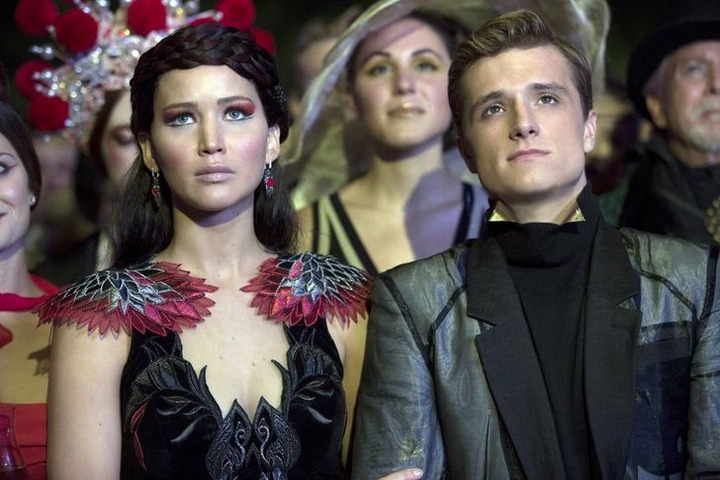 Despite the fact that the film had superb actresses (Jennifer Lawrence alone is exceptional), they failed to display any onscreen chemistry for some reason. “Sorry, but there's zero love spark between the leads,” the author of one magazine's essay said of the Peeta-Katniss pairing. Katniss regards him as a lost puppy rather than a possible lover.”

Ron and Hermione (Harry Potter and the Deathly Hallows, 2010) 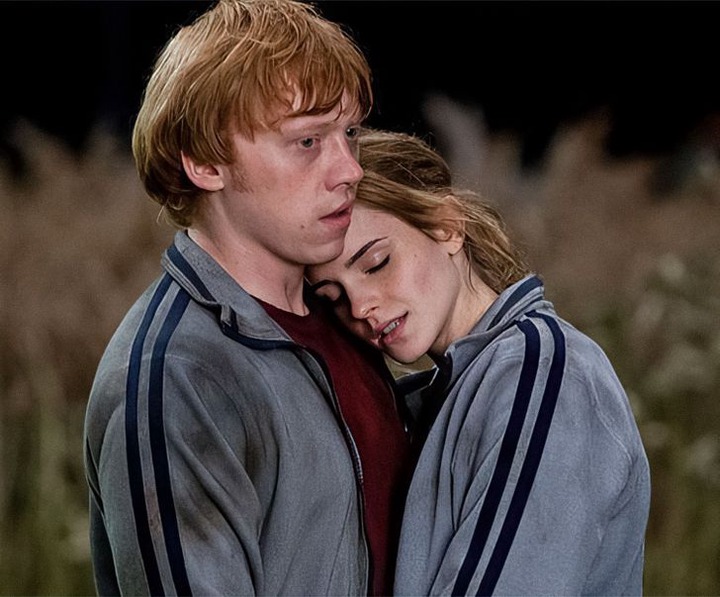 “Is it just me or did the Harry and Hermione dance sequence have more chemistry than all the Hermione and Ron scenes combined?” one Reddit user wondered, as did many other fans of this magical story. Would you agree that Rupert Grint and the actress who portrayed Lavender Brown had a lot more chemistry than Miss Granger? 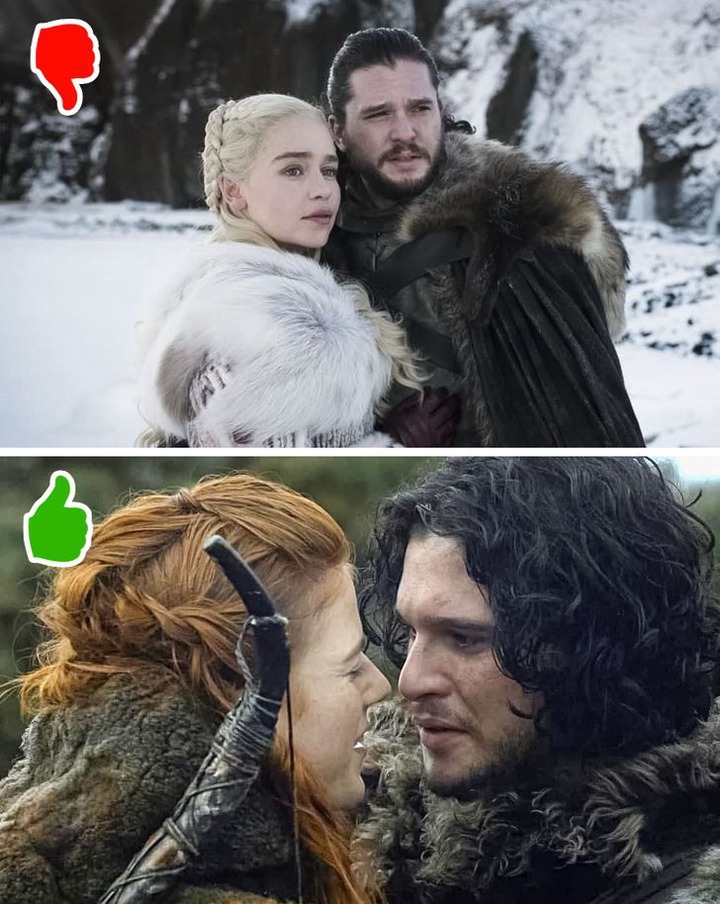 One Game of Thrones fan decided to write a long post to illustrate that Jon Snow and Daenerys seem flat together in the latter seasons. He compares Snow's relationship with The Mother of Dragons to the intensity of the spark between Ygritte and Jon.

Of course, the fact that Jon Snow (Kit Harington) and Ygritte (Rose Leslie) fell in love on set played a significant part in this. It's difficult to ignore the "chemistry" between Harington and Leslie, according to viewers, especially when you know it's genuine. Simultaneously, the actor felt a brotherly affection for Emilia Clarke. He grimaced his face while they were practicing Jon and Daenerys' first kiss —that’s how unusual the thought of kissing his old friend was for him.