Is Reality Star Inno Matijane Transitioning Into A Transgender Female? 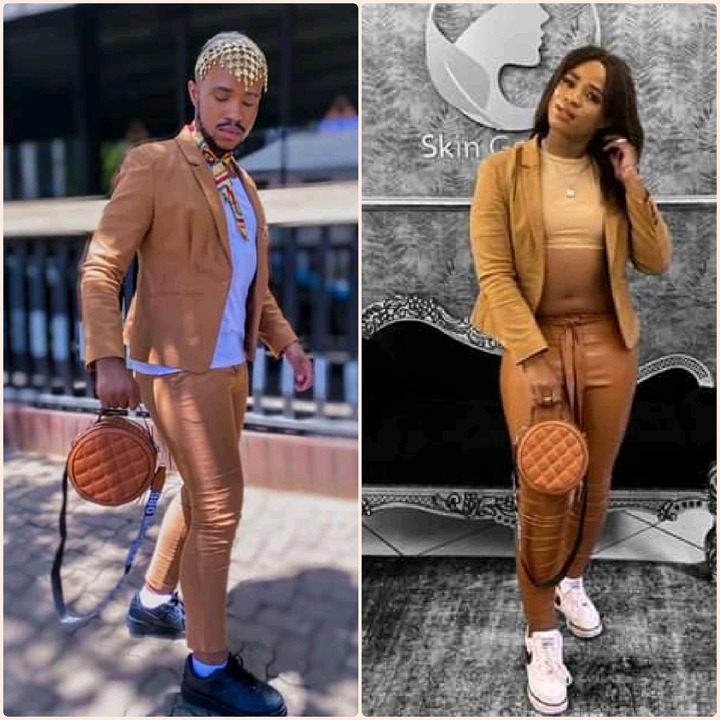 South African media personality and now bussinesman Inno Matijane is doing very well for himself lately. Things have been going good so far.

Inno's career began on YouTube. He has a YouTube channel on which he posts his funny skits on. He has a lot of subscribers. YouTube was only the beginning for him.

Soon after that he began his own reality show on Moja Love called "The Way Ngingakhona". The show was about him and two of his friends.

They're all members of the LGBTQI community. We have MJ Maponya who is a bisexual. He dates both male and females and from the show we learned that he had entanglements with Inno at some point. 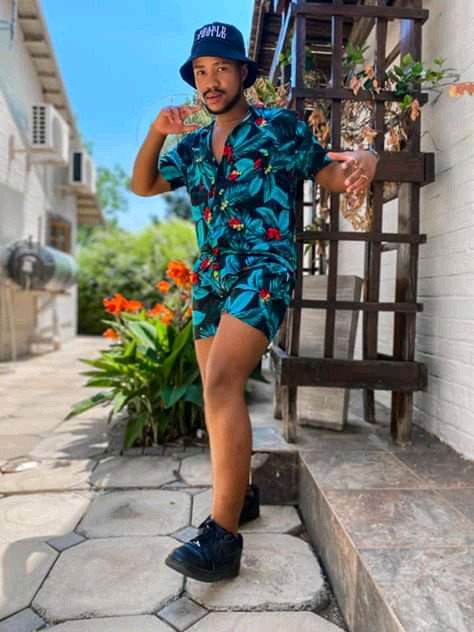 Then we met Tholang Motsumi who is a transgender female. At the moment Tholang is almost done with her process and she looks great.

You can't even tell that she was born a male. So far we can also establish that she is the one closest to Inno Matijane as they're always spending time together.

Last year we also got to see a different side to Inno Matijane. During the beginning of the lockdown event he showed us his alter ego when he was dressed up and looking great with some weave and high heels.

This is something that some gay celebrities have done. In the USA we have Miss J and Rupaul. Both gay men with alter female diva ego's. 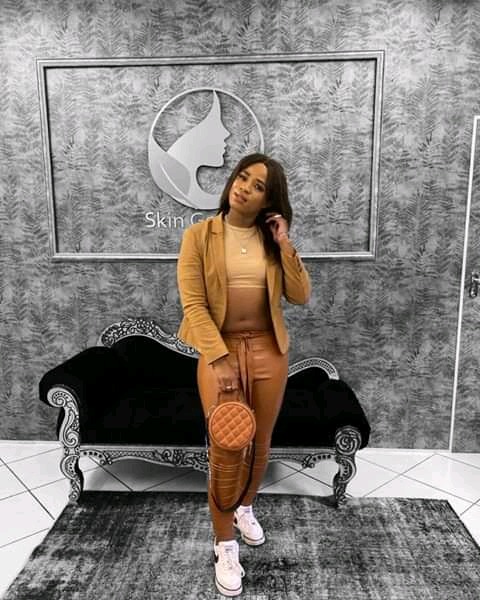 In South Africa it was Somizi Mhlongo Motaung. This was shortly after he came out that he was gay. He had an alter ego called Madam Gigi.

I must say that just as Somizi is flamboyant, Madame Gigi was just as flamboyant, cheeky and sassy not mention talented as she had her own shows and bookings.

Looks like we have another famous gay personality with a female alter ego in Inno Matijane as he looks so great and really looks like a woman.

He looked so beautiful and fans couldn't get over how beautiful he looked with make-up and weave on last year. Even the clothes looked stunning on him. 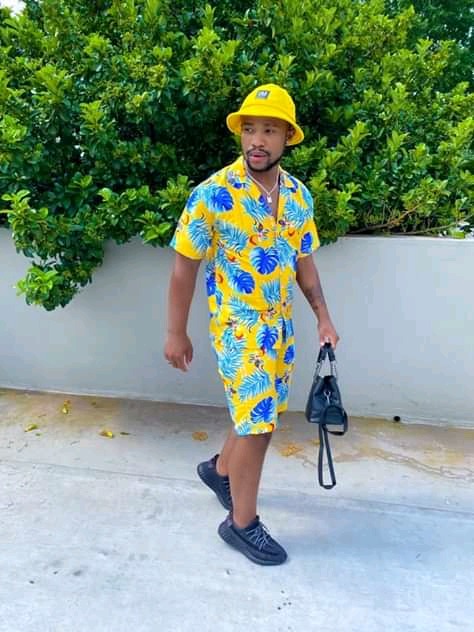 After months of not posting pictures of his alter ego. Fans have been wondering on if he would once again bring out his female alter ego.

After months and months of waiting, Inno finally gets to show us his alter ego again and again he looks absolutely gorgeous. I think that a lot of people would agree that he would make a beautiful woman.

His recent pictures are without a doubt beautiful but taking a closer look, it looks like he might be transitioning into a female like his friend Tholang Motsumi.

This is because he looks like he might be even be wearing a bra underneath the crop top. What do you think? 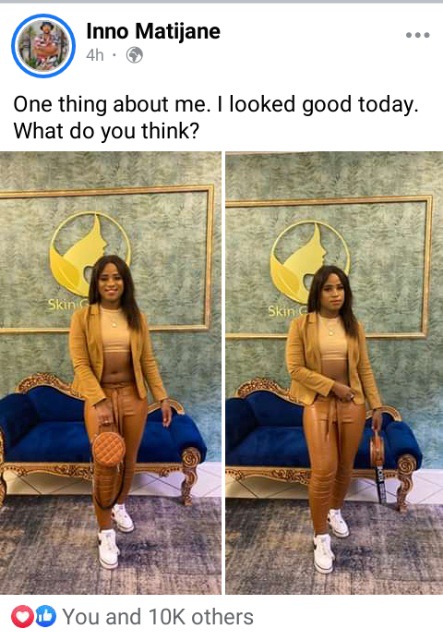 Inno Matijane MJ Maponya Moja Love South African Tholang Motsumi
Opera News is a free to use platform and the views and opinions expressed herein are solely those of the author and do not represent, reflect or express the views of Opera News. Any/all written content and images displayed are provided by the blogger/author, appear herein as submitted by the blogger/author and are unedited by Opera News. Opera News does not consent to nor does it condone the posting of any content that violates the rights (including the copyrights) of any third party, nor content that may malign, inter alia, any religion, ethnic group, organization, gender, company, or individual. Opera News furthermore does not condone the use of our platform for the purposes encouraging/endorsing hate speech, violation of human rights and/or utterances of a defamatory nature. If the content contained herein violates any of your rights, including those of copyright, and/or violates any the above mentioned factors, you are requested to immediately notify us using via the following email address operanews-external(at)opera.com and/or report the article using the available reporting functionality built into our Platform

How To Survive A Prison In Africa. - opinion 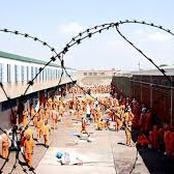 The best age to get married according to science 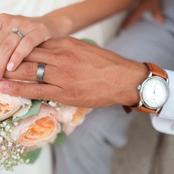 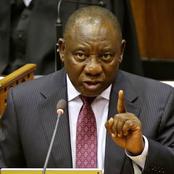 Check out the best age to get married 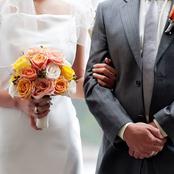 In Ghana you wear like your wedding day to get divorced 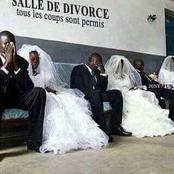 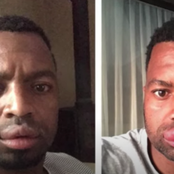 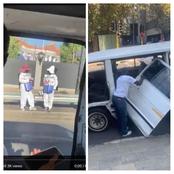 “My 3 Years Old Niece Made This For Me” See Why This Man Was Attacked On Twitter. 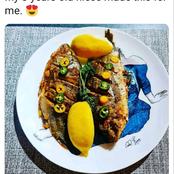 The difference between Keto diet and vegan diet 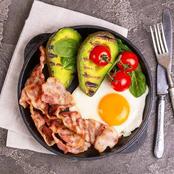 SARS Wants Hamilton Ndlovu To Pay Back The Money. 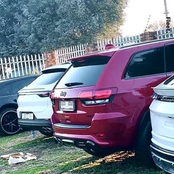