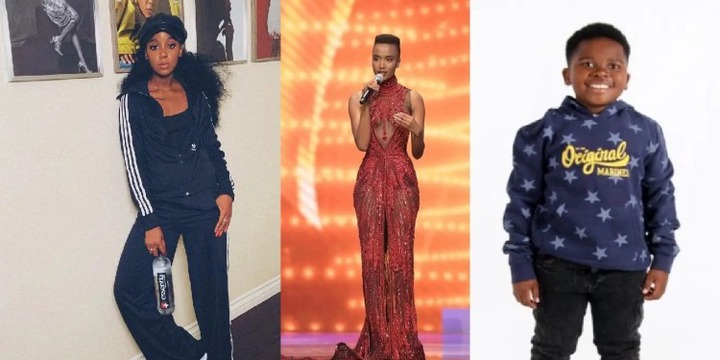 More South African Actors are appearing in International films, which is seen as opening up the industry. The film industry is rising, and opportunities are flooding in for actors. Yesterday we reported that A Woman King, a highly anticipated film by many, is slated for release late this year.

The film sees many of our young African actors acting against prominent Hollywood actors. Last year we saw Nomzamo Mbatha in Coming 2 America with Eddie Murphy, Arsenio Hall, and James Earl Jones. These are Hollywood legends. 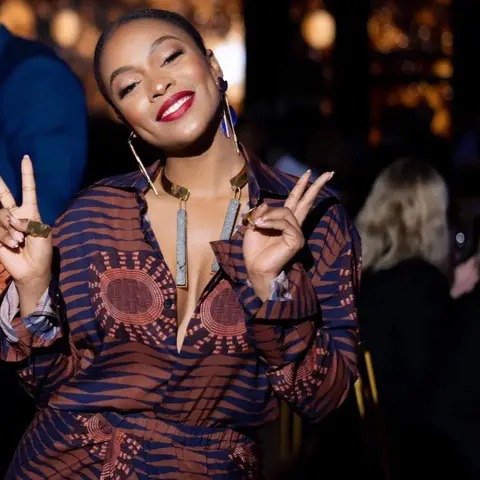 Thuso Mbedu is also making waves internationally, and she is also going to be in A Woman King with Viola Davis of How to Get Away With Murder and The Help. Thuso is also winning awards for her role in The Underground Railroad.

Makgotso M, who used to be on Muvhango and Isidingo, is also a part of The Woman King against Viola Davis. A Royal Surprise is made for TV Movies featuring Thapelo Mokoena, Makgotso M, Abena Ayvor, Tyson Ngubeni, and Sivenathi Mabuya to star in a film called A Royal Surprise. 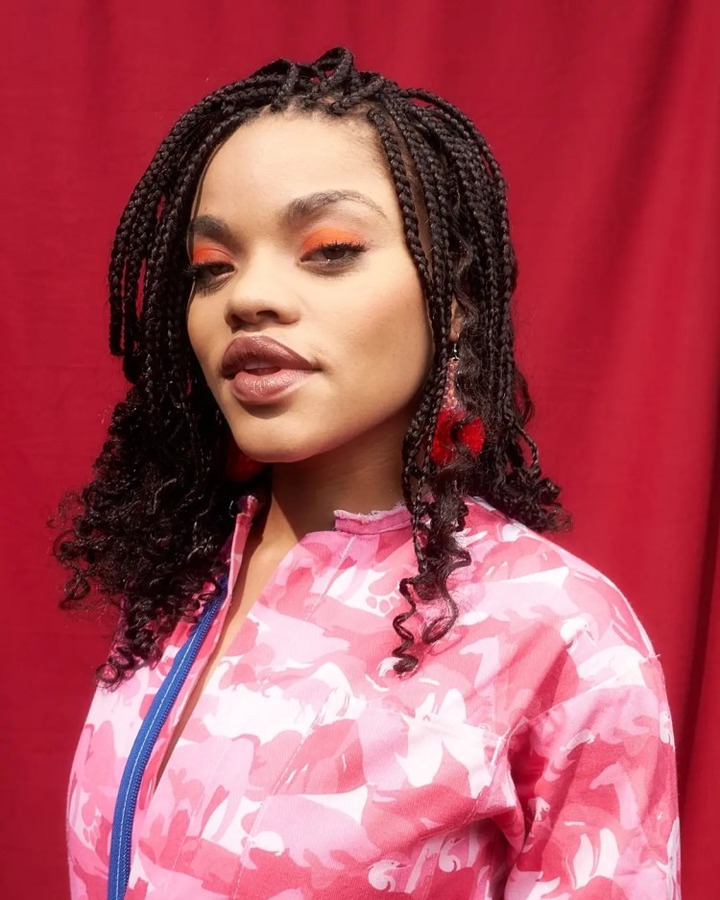 The movie also stars Jennifer Freedman, who was on My Wife and Kids with Damon Wayans and Tisha Campbell. Phil Mphela released the cast on his social media pages, and A Royal Surprise was filmed in South Africa just like A Woman King. The industry is seeing a severe rise in the country, and many actors old and new are launching their careers against great heavyweight stars on the silver screen.

More South Africans appear in Hollywood movies, and it looks like there will even be more. A Royal Surprise was filmed in 2021 and will be released sometime in 2022. These films are shot in South Africa doesn’t only open up the industry for the actors. It also opens up for the crew because South African production crews get hired.

So in the name of opening up the industry, we are looking forward to seeing more opportunities come to our African artists in the entire continent.

Sibusiso Vilakazi's future at Sundowns has come to An end || will he join Chiefs or Royal Am?

"My Female Roommate Was Busy With Assignments, So I Decided To Cook For Her" A guy posted

What Is A Chemical Pregnancy - Symptoms, Causes And More