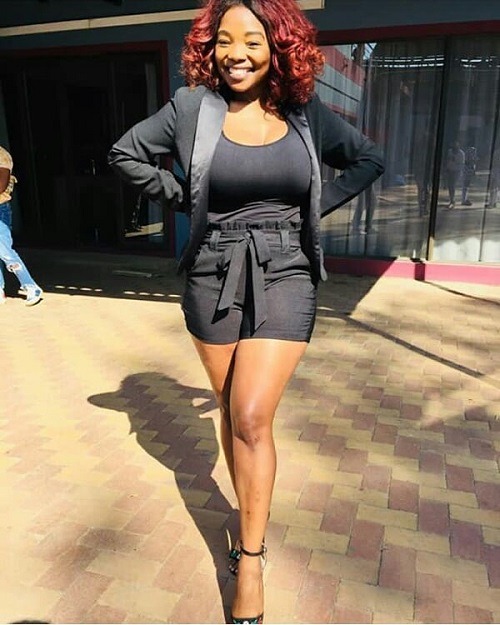 Nompilo Maphumulo is a South African actress famous for her role on Uzalo as Nosipho. She plays as MaNgcobo's daughter. Her net worth is approximately around at $80 000.

Nelisa Mchunu, is a South African actress, model, MC, motivational speaker and writer. She is known for the role she plays on Uzalo as Fikile. Her net worth is approximately around $100 000 and $150 000. 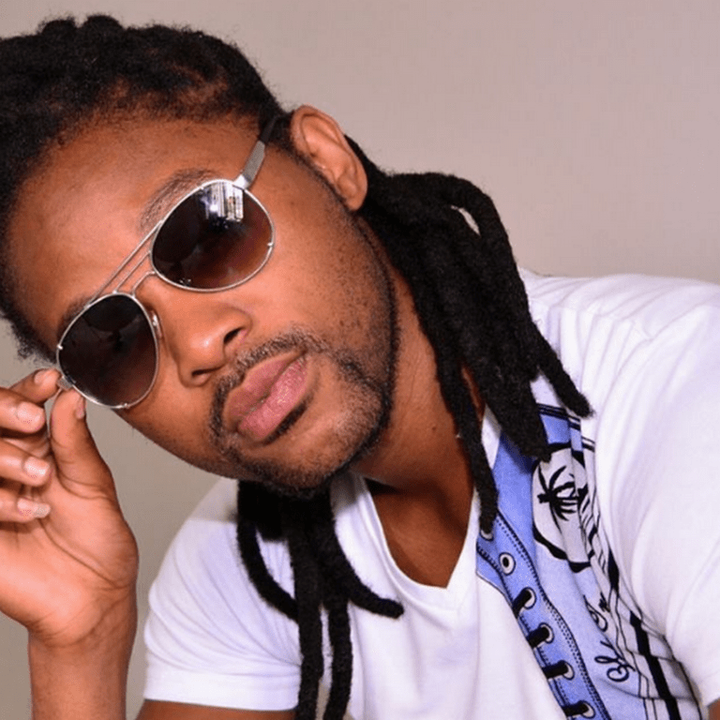 Simphiwe Majozi is a South African actor currently playing Sbu on Uzalo. He is always enticing fans with his sweet and sour persona. He is the funny thug on-screen and is always cracking us up with his side-splitting “punch lines”. His net worth is approximately around $100 000 to $150 000. 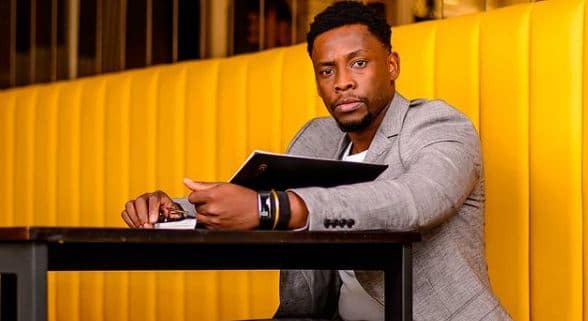 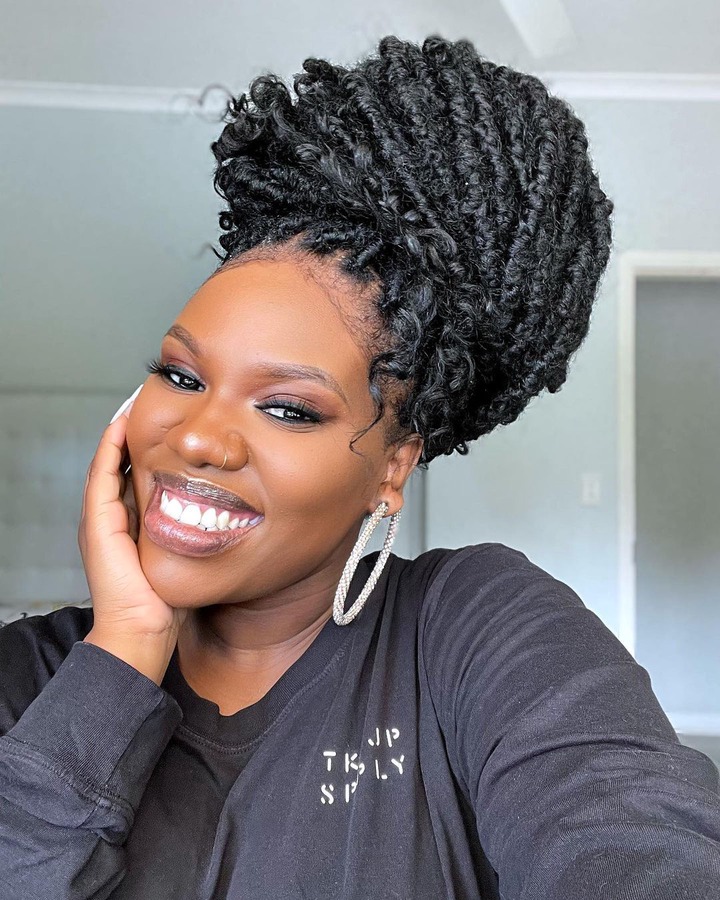 Gugu Gumede is a South African actress born in the Province of Natal. She is well known for portraying the character of a prophetess, Mamlambo, in the soapie Uzalo. Her net worth is estimated around $200 000. 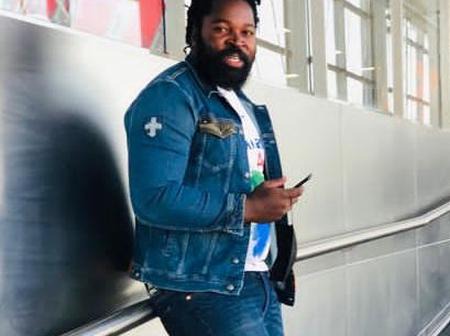 Siyabonga Nene (born 7 April 1987[1]), known professionally as Big Zulu, is a South African rapper, songwriter and actor.[2] He rose to spotlight after releasing the single "Donsa Nkabi" in 2016. He played the role of Sobhuza on Uzalo. His net worth is approximately around $200 000. 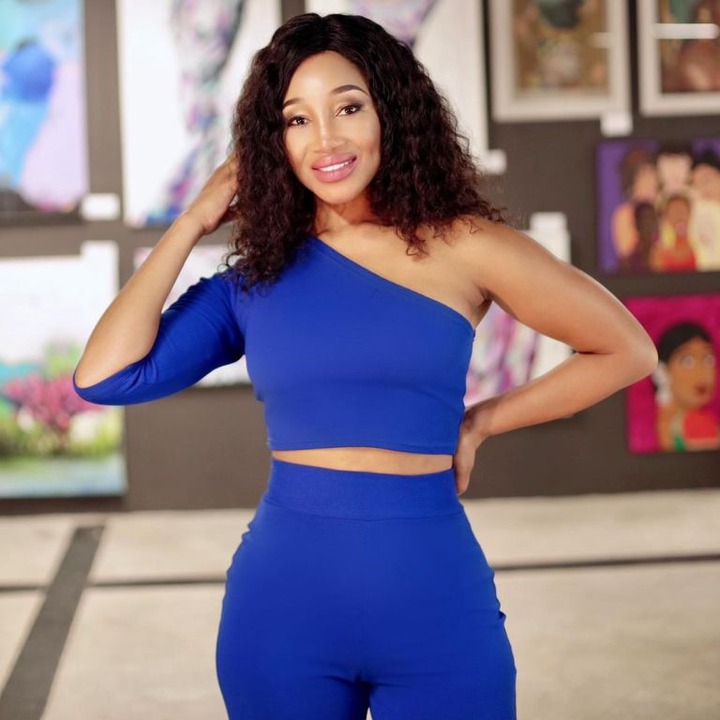 Nyalleng Thibedi is a South African actress famous for her role Zekhethelo on Uzalo. The motive was to take acting as a therapeutic hobby. It, however, rubs off on her, and she becomes the superstar we all know and love. Her net worth is approximately around $200 000 and $300 000. 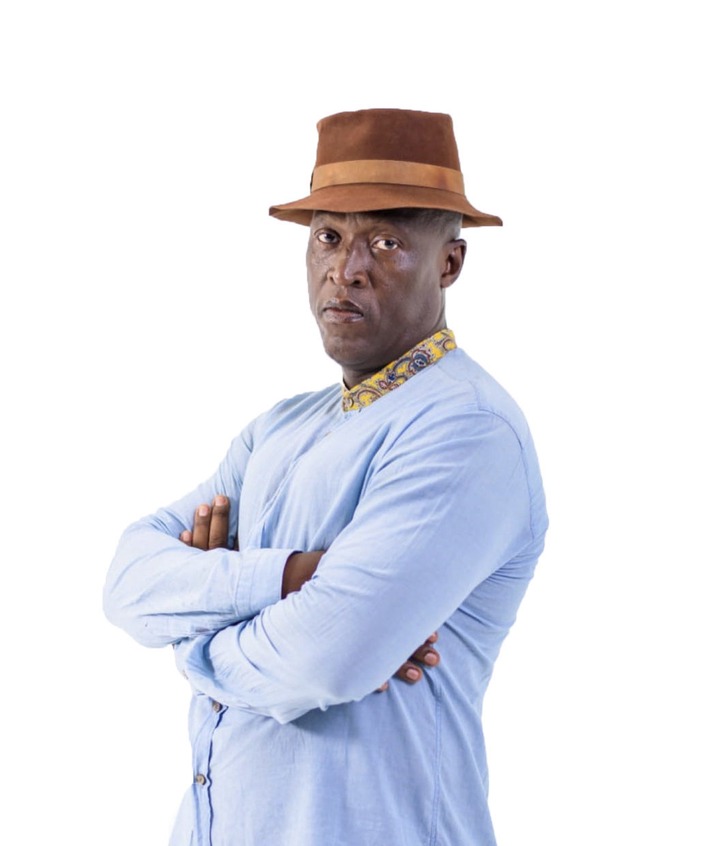 Masoja Josiah Msiza is a South African actor, poet and musician. He is best known for portraying "Nkunzi Mhlongo" in the award-winning telenovela Uzalo. His net worth is estimated around $300 000. 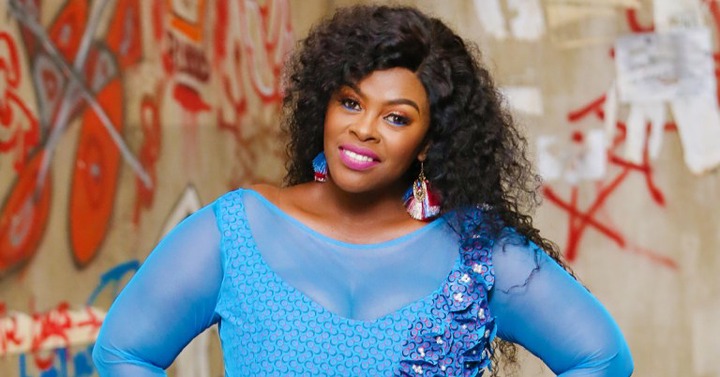 Dawn Thandeka King is a South African actress, musician and motivational speaker from Eshowe, KwaZulu-Natal. She is known for the role she played on Uzalo as MaNgcobo. Her net worth is approximately around $400 000 to $500 000. 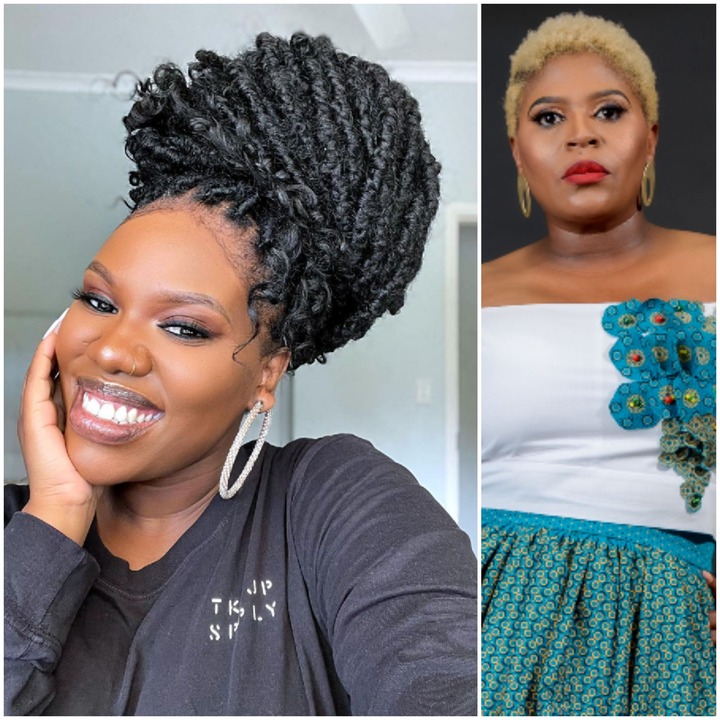