A few days ago, the whole social media world was turned upside down as an influencer named Sisa Flatela uploaded a photo of her private parts on social media. When she realized her photo was generating a stir, she decided to erase it, but it was too late because someone had already screenshotted it. For several days, Sisa Flatela was the #1 trending topic. People couldn't believe what they were witnessing. But the good news is that she wasn't being scolded; rather, she was being commended for being the cleanest girl and the sort of lady any man would want to marry. People had so many nice things to say about her private parts.

It wasn't clear if she shared the photo accidentally or on purpose, but when she learned that it had gone viral, she promptly canceled her social media accounts. The next day, she decided to record a live video apologizing to people, but the way she said it made it seem like she didn't mean it and was just searching for attention, because she went on to declare she deserved to be named "best private part award." 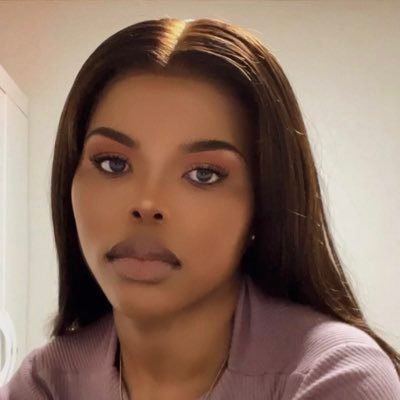 Just when many were beginning to forget about her situation, she resurfaced with another post that left many people stunned and in astonishment. She stated that she intends to upload additional images of her private regions from various angles.

"Another one with a different perspective is on the way." "Stay tuned," she said on Twitter.

People were outraged because she appeared so proud of what she had done. She exhibited no regret for her conduct. She was chastised and insulted for expressing this. When she saw that everyone was attacking her, she decided to erase her message, but as usual, screenshots were captured. 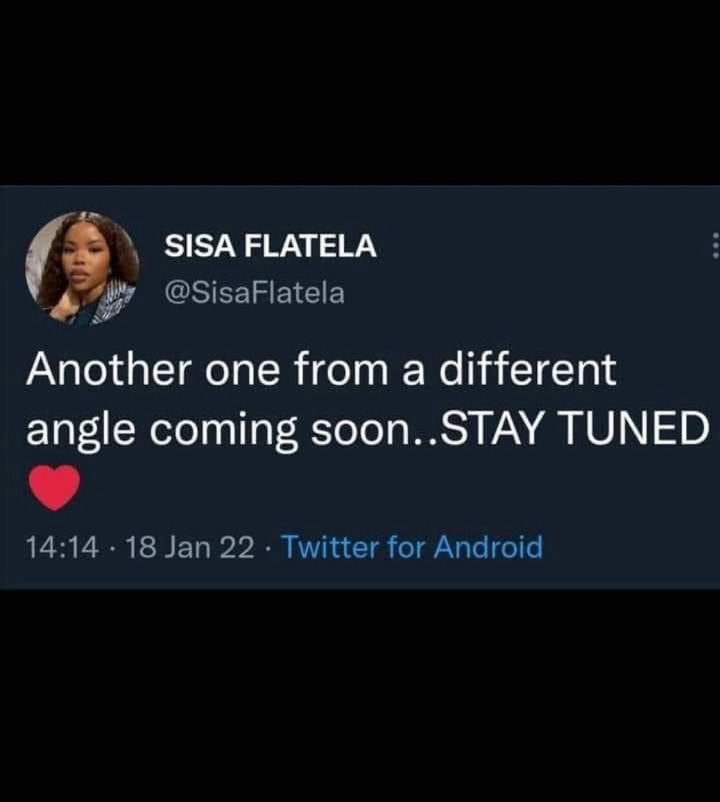 Sisa Flatela is an influencer who also has a YouTube channel, therefore she's doing all of this to increase her YouTube channel's followers and subscribers. If you look attentively, you'll see that after she revealed her private portion, she created a live video on YouTube and shared a link on Twitter so that people might subscribe to her channel.