DJ Prince Kaybee says he is struggling to recover since his genitals were maliciously peppered on social media. 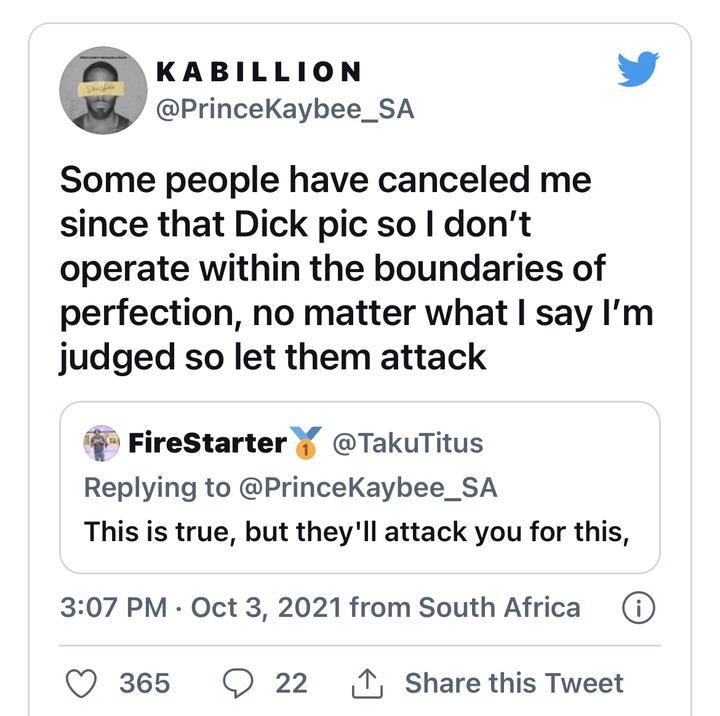 The DJ took to Twitter on Sunday saying he believed people "canceled" him after the image went viral on social media earlier this year, The Limits of Perfection. No matter what I say, they will condemn me, so let them attack. " 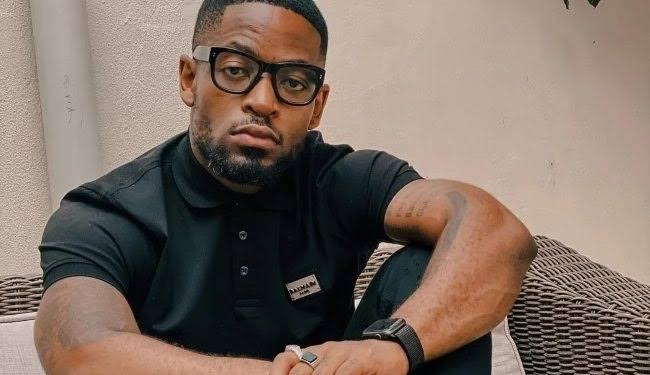 In May of this year, a woman named DJ Hazel Mahazard, who was the alleged lover of Prince Kaybee, used social media to take screenshots of a conversation between her and the DJ they share while posting the nude photo of his. 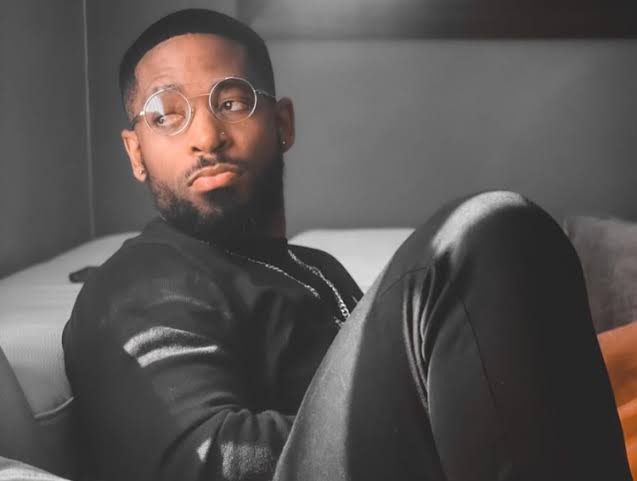 This opened a can of worms by revealing that she cheated on her ex-girlfriend, radio host Zola Ayabulela.

Kaybee finally responded, saying, “I cheated, I publicly humiliated my girlfriend. I apologize from the bottom of my heart to the people I have disappointed, the companies I represent, my girlfriend and my mother. "

In an official statement, which has since been removed from social media, Hazel Mahazard publicly apologized for posting "photos and private conversations" between herself and Kabelo Motsamai (Prince Kaybee).

“I would like to take this opportunity to apologize to Kabelo for the contributions and damage that this last image may have done to his dignity, public image, private and business life.

After careful consideration, I now see how unfair and inappropriate my actions have been and would like to take this opportunity to unconditionally apologize.

Since then I have deleted the publication and I condemn the constant dissemination of these images by others with great caution ”.

This is proof enough that you must take care of yourself especially if you are celebrity or you are someone who is winning an update because what you do can determine how people see you.