The entertainment industry is an industry that is filled with people who have different mindsets and do things that people would not consider normal in their personal lives. There have been cases where many entertainers have been exposed for using dangerous substances and others for getting themselves involved with kids who are younger than them and not of the appropriate age to consent to relationships with them.

But either way, it seems like this predatory behaviour is something that happens quite often in the entertainment industry and it is kept a secret, especially in big industries like Hollywood. There have been many scandalous cases where artists who have been in the industry for a very long time and those whom people grew up to look up to and to love because they shared their talents and gifts as artists with the world, but in their personal lives they do things that change how people view them. 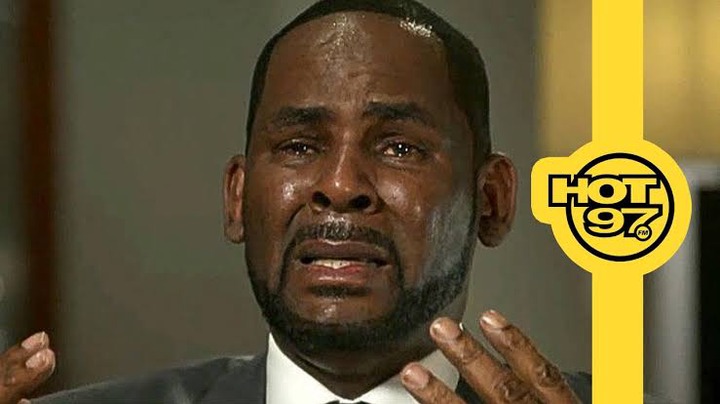 RKelly is a well-known name across the globe and has released many hit singles ever since he got into the entertainment industry. He is known for being a very talented individual with a voice that many love. But then, in the past few years, news broke out that Kelly used to be involved with teenagers, one of them being Aaliyah. A documentary was released that was named after a survivor. R. Kelly's victims speak about the incident since they went through it when they were in the presence of the singer. 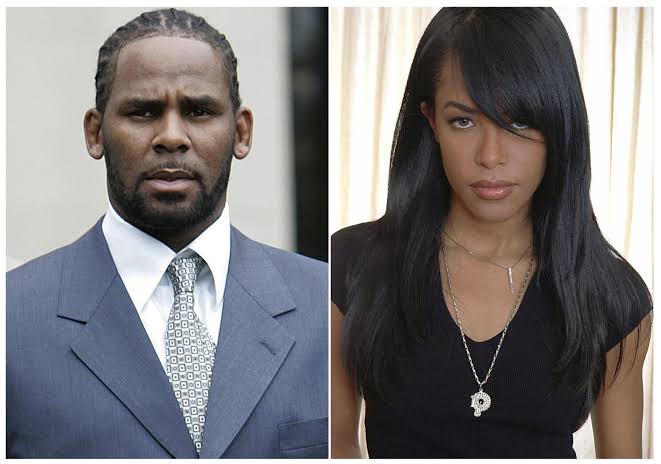 Many of them revealed that the singer sexually violated them when he had promised that he would help them with their careers. This was because he mostly targeted talented young singers who wanted a breakthrough in the industry. He lived with them in some instances and travelled with them. With Aaliyah, it even went to a point where he married her without her parents' consent, when she was just a teenager and he was in his late 20s. 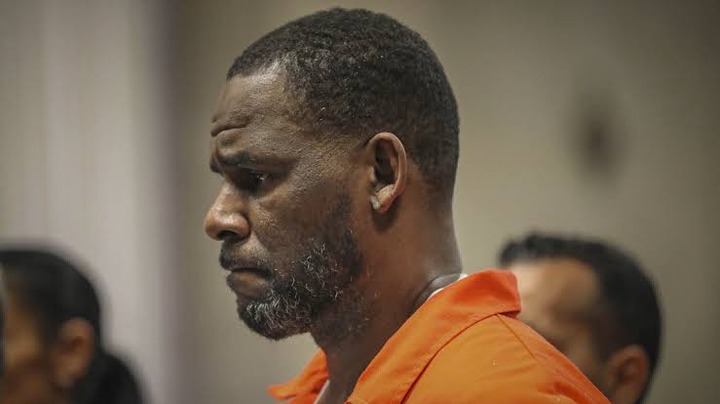 Many people were shocked that R Kelly did such things, and many also remembered incidences where he would publicly violate kids, especially those who were his fans, like the time he peed on one during a performance. Ever since his skeletons were released, he has appeared in court. It was reported that he was found guilty of sexual abuse and sentenced to 30 years in prison. 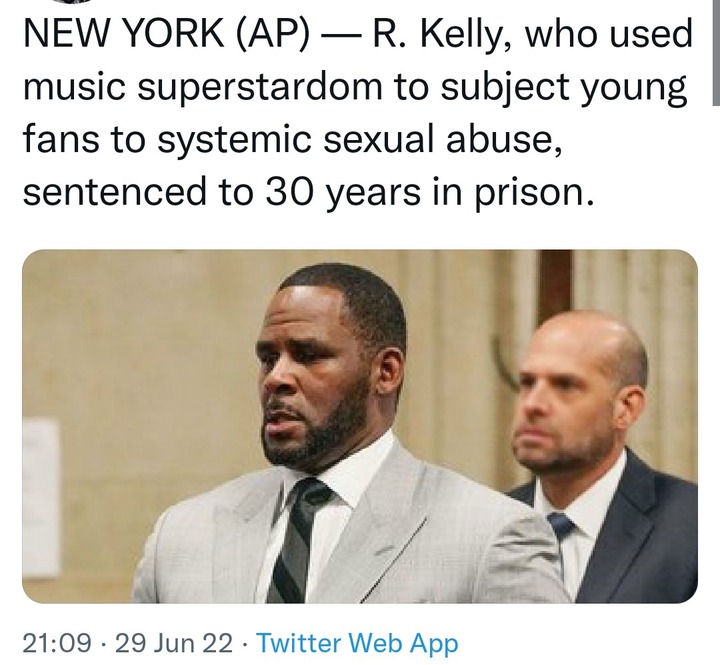 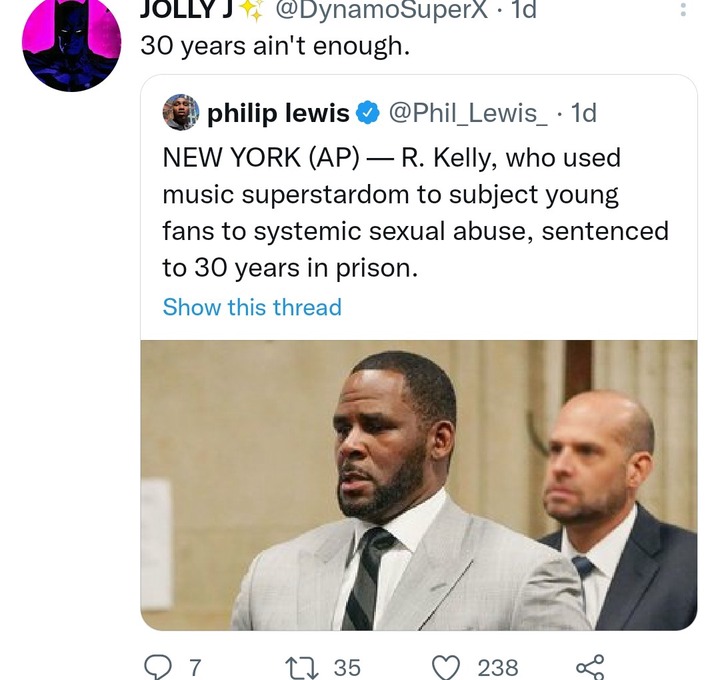 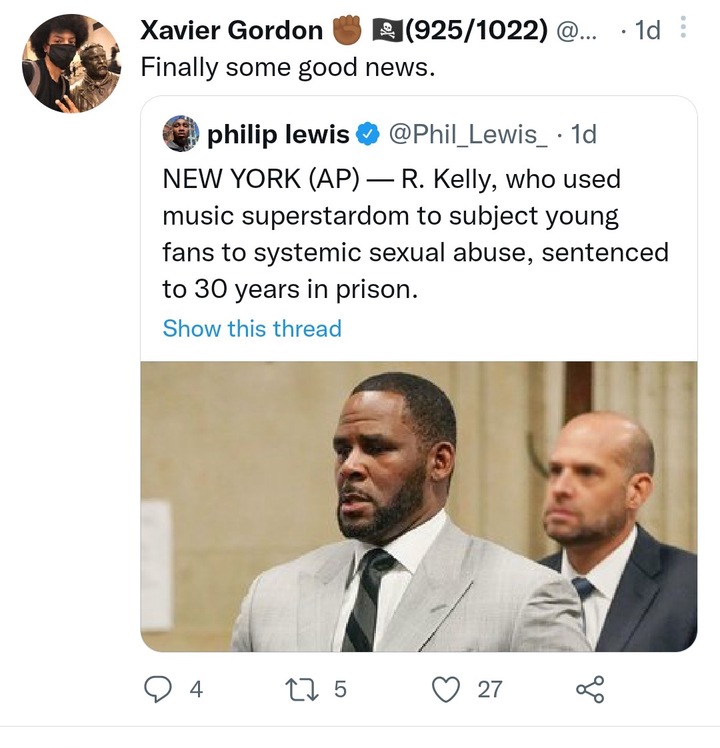 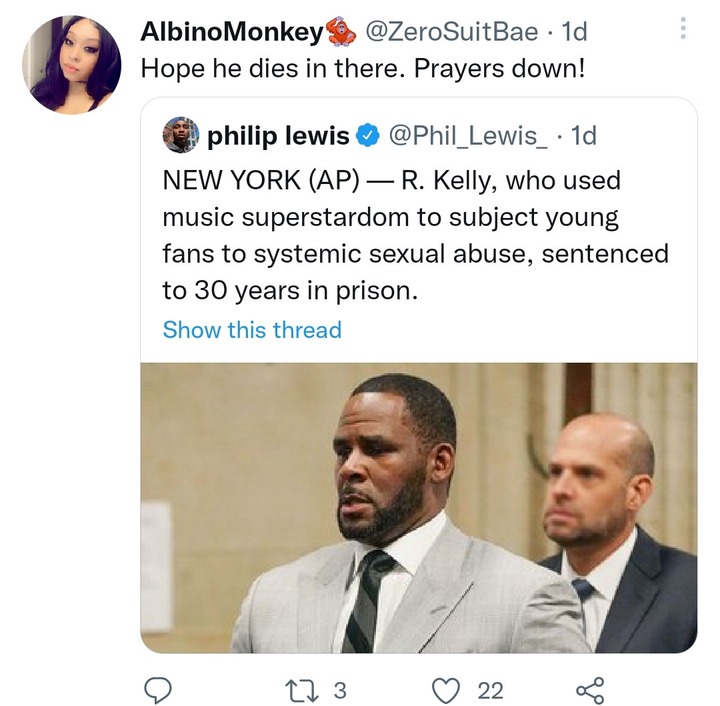 Do you recall the Siko twins, who desired to date the same man? See Where They Are Now

Sad | MZansi attacks Tito Mboweni after Spotting this from his kitchen

How You Can Easily Reduce Hip And Back Pain