By Jimfoxx07 (self media writer) | 5 months ago

DJ Speedsta, is not one of those controversial Media personalities in South Africa, but what he said to Cassper Nyovest, is something that wasn't expected from him as he expressed his own opinion about the superstar. 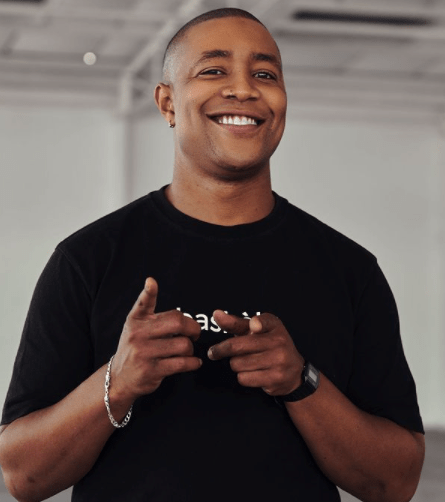 According to go see Media publication it has been reported that the DJ has it hard on Casper saying that he has no soul and that he will die for the showbiz, adding that he's always in some news and always the victim. 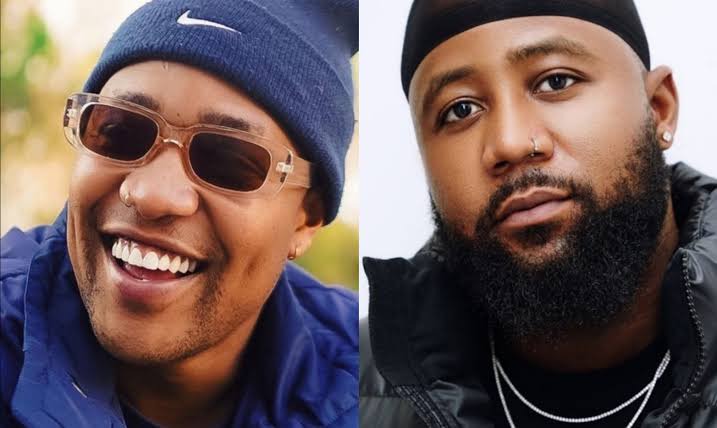 The DJ didn't just start things off on a bad note, according to migosi he started off by saying he's sorry and that he needed to let something off his chest.

"I'm sorry I need to let something off my chest. Take it as you want. Cassper Nyovest is weak!!! No souls, no nothing. Tag him if you want let him know let Lesego thinks zero of him, & Lesego knows him for a long time. You're weak Refiloe!!! Said DJ Speedsta. 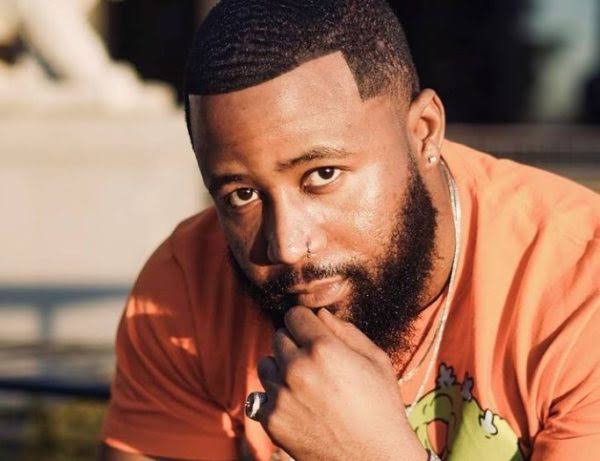 According to the publication he said that he was personally done with Cassper Nyovest nonsense.

"And tell people that always talk nonsense behind a screen. Year-after-year Casper is always in some "news" always the victim always putting out good energy and doesn't understand why people hate his success I'm personally done with his nonsense. I know the man for years. Many years that is. He has no soul, I will die for Shelby's that's why he will do whatever just to be on top in my opinion - you are weak in sa hip-hop as ever seen. And you are supposed to be a role model!!! Shame on you. !!" Said DJ Speedsta.

It didn't stop there as he continued to write as he expressed his own opinion and getting that thing out of his chest about Casper.

"Long story cut short. Leave the Casper nonsense. I live a pure and genuine life with morals and integrity, that's just how I was brought up. And always been a very outspoken person, so take whatever I say how you want. I, unfortunately, don't give a damn" said the DJ. 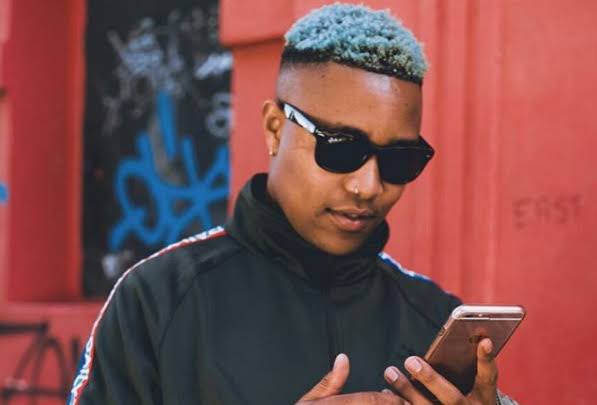 According to my own opinion, what might have sparked this as I analyse this, it comes after cassper nyovest snatched the bride show with AKA, and replacing him as a presenter of the bride show with Cassper Nyovest. As we know that according to some publications aka and cassper nyovest are not in good terms, but then just decided to snatch the show while AKA is still down.

You don't kick a man when he's down, that doesn't show any morality and integrity that's according to the way I understand the statement made by DJ Speedsta.

Maybe you might be having some different thoughts and opinions about this matter you are more than welcome to share and let's interact and find out what might have been the trigger off speedsters comments about Casper.

" All of this could have been prevented if you moved out"