IsencaneLengane: Producers Decided To Expose Siyacela After He Did This 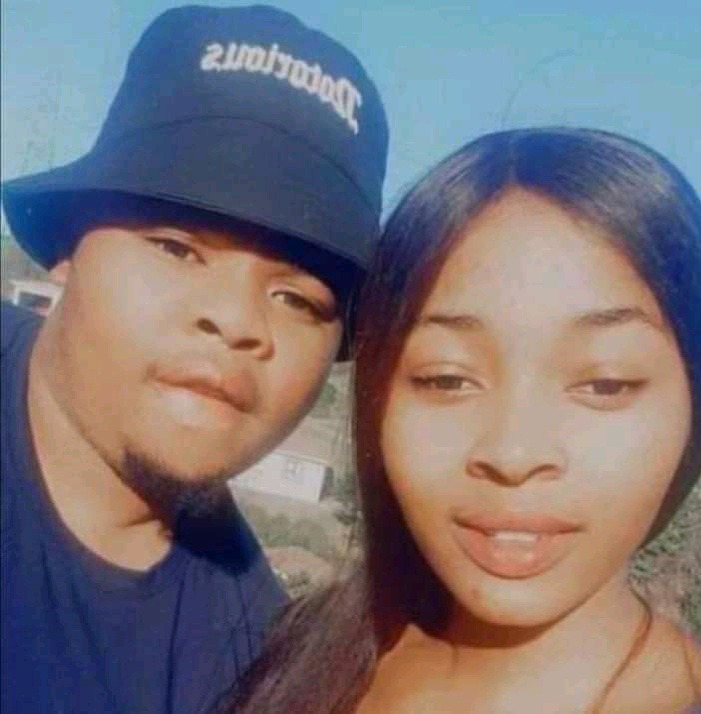 There are actually different ways to look at this, most of the decisions made by Siyacela really do not make sense for the viewers, but he obviously understands what he is playing at. And if there is one thing people would want to see is Thando leaving the Dlamuka household with the intention of never ever setting foot there again.

It was thought that this would have happened by now because of the hurtful things that Siyacela did to his wife Thando, but there is so much that Thando has gotten used to. 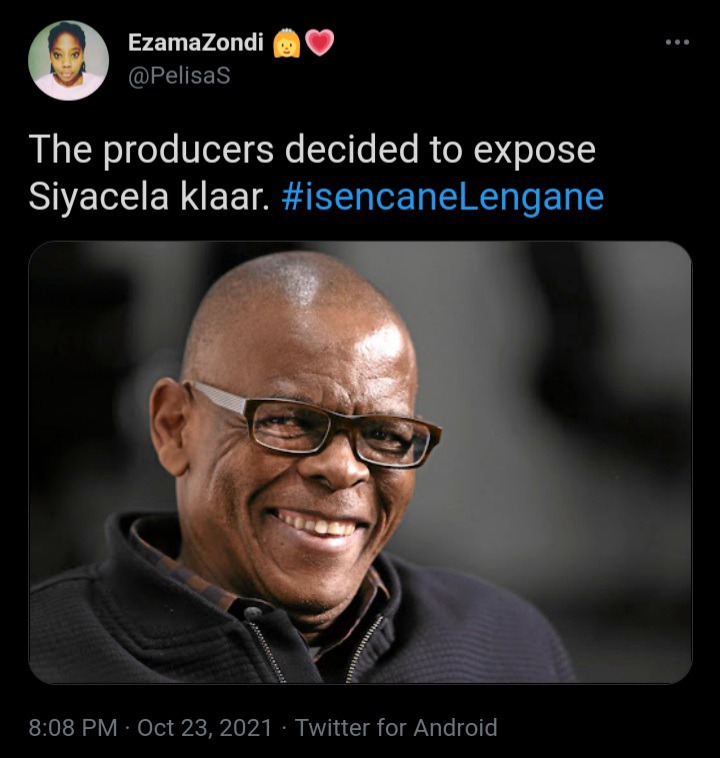 If we are to put Siyacela aside for a bit, it is safe to say that the other family members are actually fond of Thando. Siyacela's father has warned Siyacela about the way he treats Thando and this is more of a situation where Siyacela does not understand what he has.

As we have seen in the past few weeks, Thando has been on the receiving end in the marriage, she has always had to do certain things just to please Siyacela, but by watching last night's episode, it seems like a lot has changed. 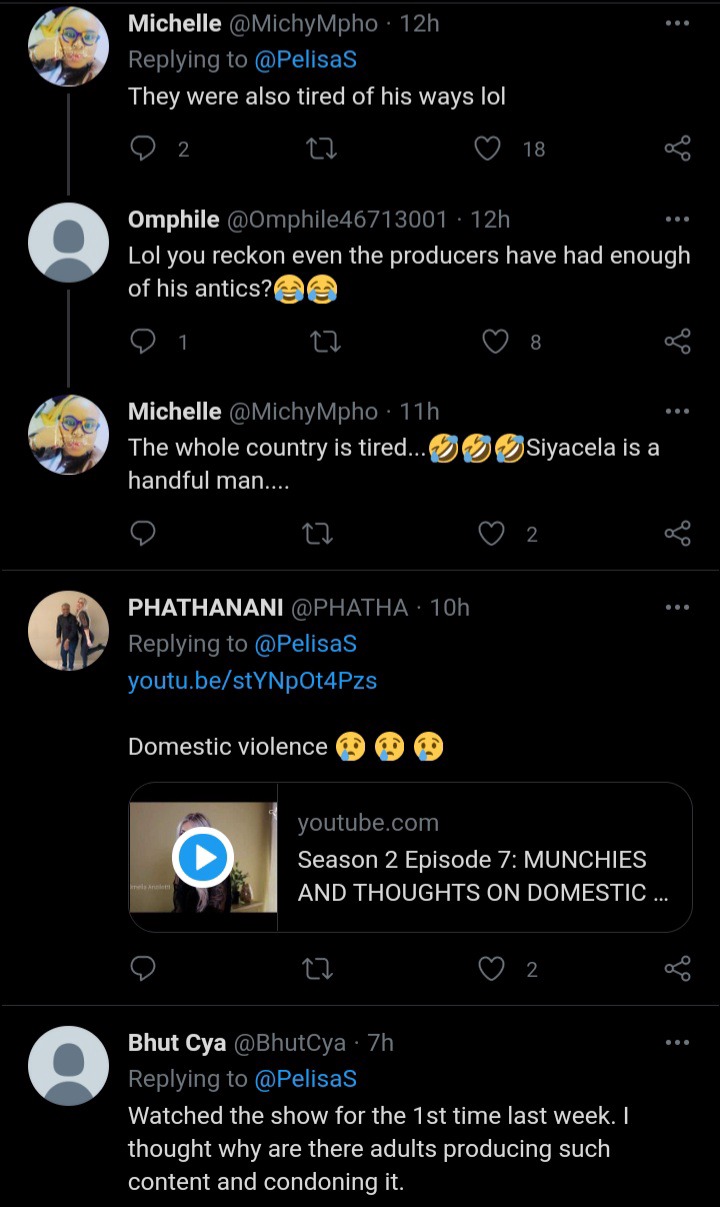 South Africans do not like Siyacela's behaviour and because of that, they view him as rude and selfish, and they think that he is too entitled for someone who has never worked for most of the things that he has.

But, it may seem like it is not just the viewers who dislike Siyacela, the producers seem to be interested in getting everything they about Siyacela on screen. 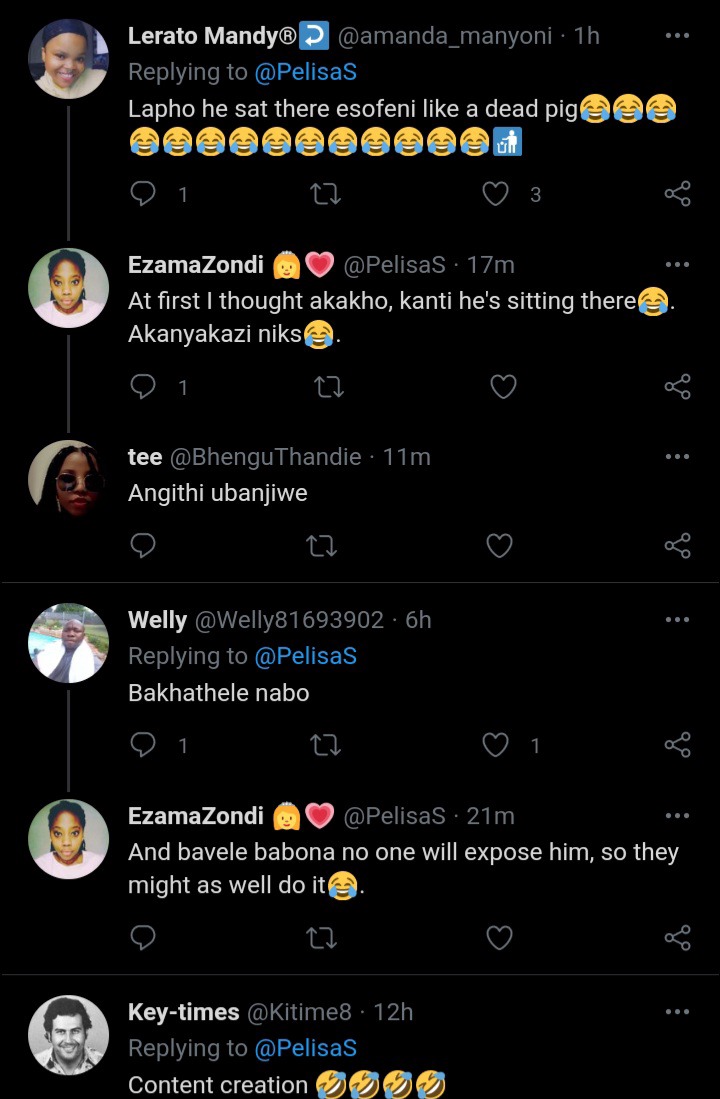 If it was up to Siyacela, he probably would not have shown some parts of the clip, but the producers are able to that, so we do not have to worry. Someone came out and said that the producers' intention might have been to expose Siyacela for all the things he did.

And we would not fault them if that was really the case, more of these kinds of episodes need to keep coming, just to see Siyacela's reactions. 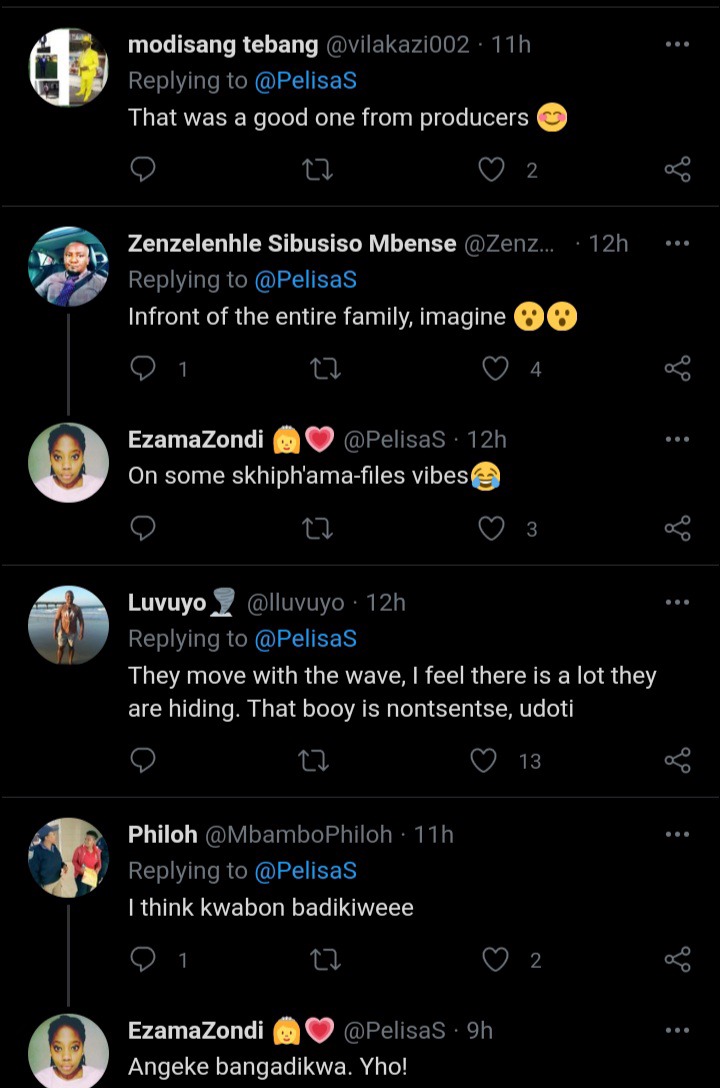 One could say that the producers were exposing Siyacela, but it is more like, there were doing their jobs and besides, they did not really show something that we have not seen before.

Maybe there were people who saw that Durban episode for the first time and as viewers, people have seen how what Thando has had to go through. 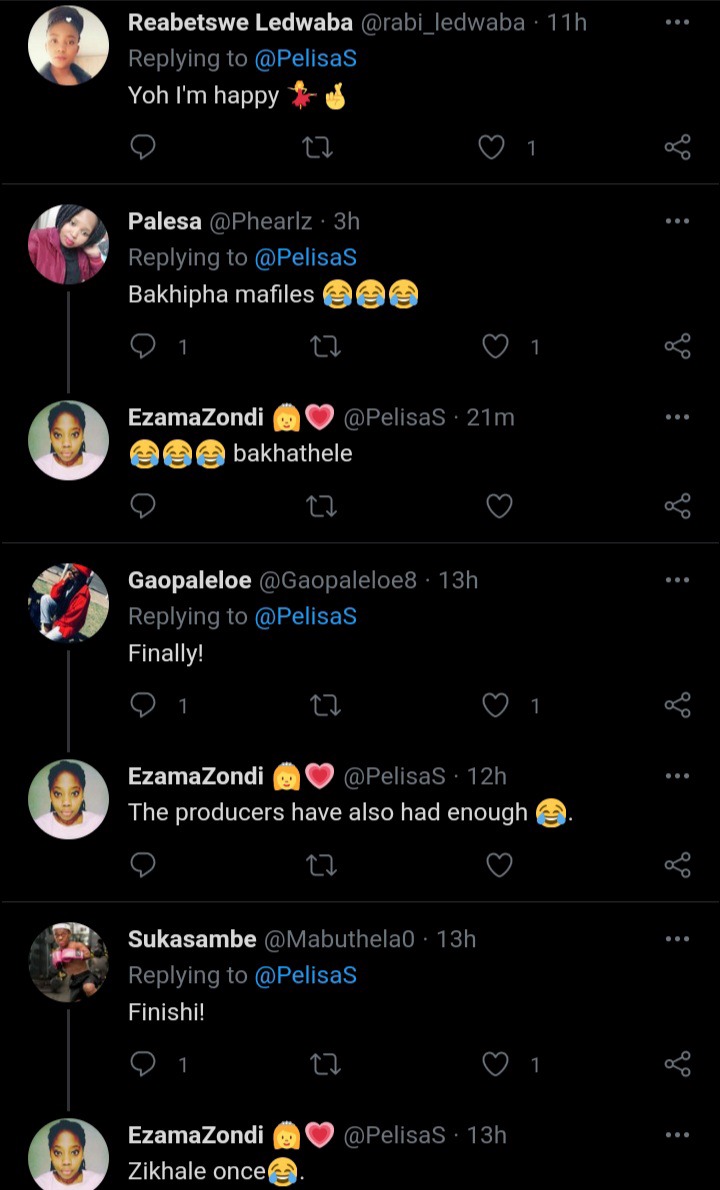 One could say that there are certain things that are not supposed to be shown publicly, but the producers have to be commended for making sure that we barely miss a thing.