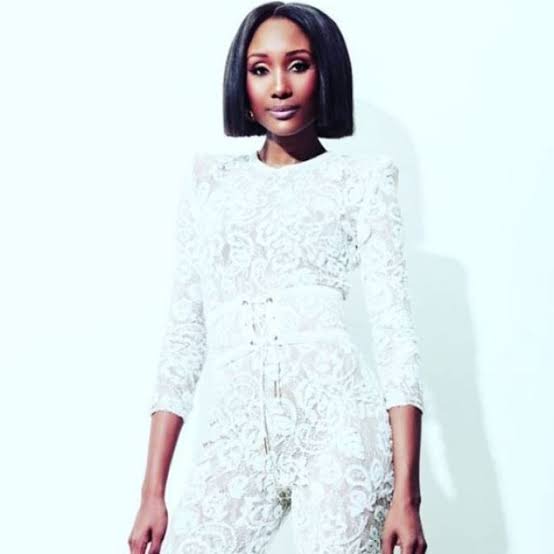 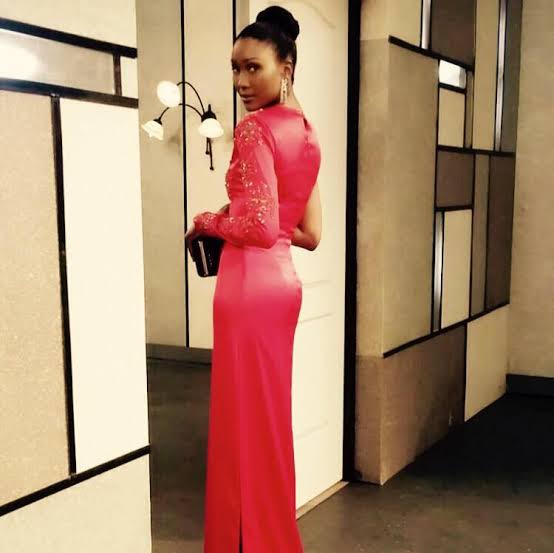 Marawa and Mthiyane dated for a period and have a son together named Awanda. Most people are aware of their highly public feud over child support and Marawa's absence from his son's life. 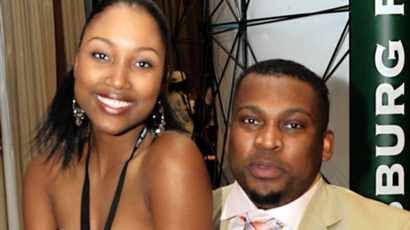 She then became engaged to Lebo M. and planned to marry him. The wedding/marriage was called off by Lebo, who said he did so because they couldn't agree on pre-nuptial arrangements. Zoe, on the other hand, disagreed, claiming that they had broken up for other reasons. 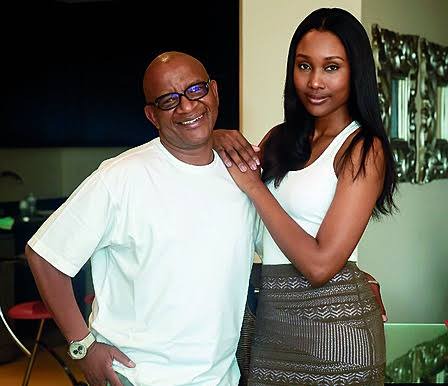 She also ended her relationship with Rapulana Seiphemo. Her generation's job was lost as a result of the breakup, which also affected her and produced problems at work. Rapulana Seiphemo was rumored to have broken up with her because he was having an affair with another cast member. 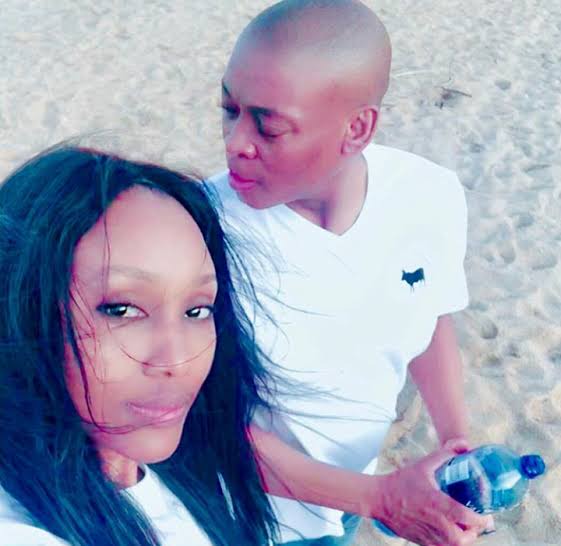