Uzalo: Sphilile Vs Nomcebo, See Who Is The Eldest, Pictures Of Them And Decide Who Is Prettier

By @Mbalenhle (self media writer) | 1 year ago Uzalo is one of the television shows which always entertain people and leave them talking. It has drama, and it has been given credit by so many viewers for their funeral scenes as they always look so real and leave many affected as if it's real.

When it comes to acting, most actors or actresses are given characters which are way younger or even older than them and make up and wardrobe is very important to transform an actor to play the part very well. 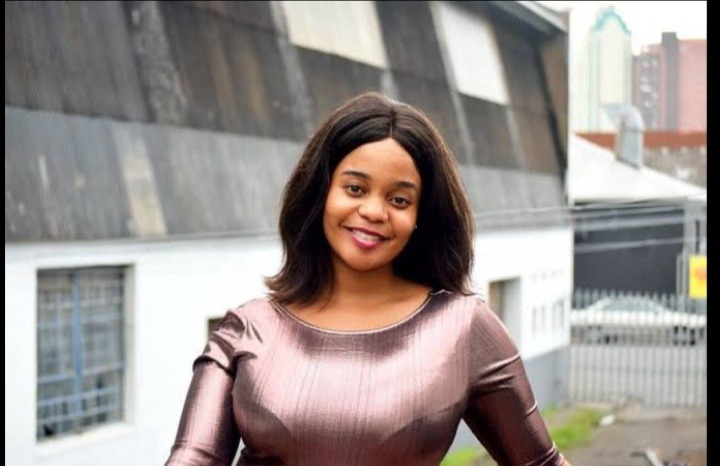 She first appeared on Uzalo when Gabisile, Sbonelo's mother wanted a respectable girlfriend for his son after he was dumped by the love of his life. It wasn't easy being with him as he didn't love her at first and made it very clear but she stayed with him hoping that he would one day love her.

The two had their ups and downs in the relationship while Sbonelo was finding ways of getting over Nonka but that didn't happen, instead he married Nonka and made Sphilile a second wife. It was clear that he loves Nonka more and there's nothing she will do to change that.

Her real name is Tee Xaba and she was born March 1998 which makes her 22 years old. 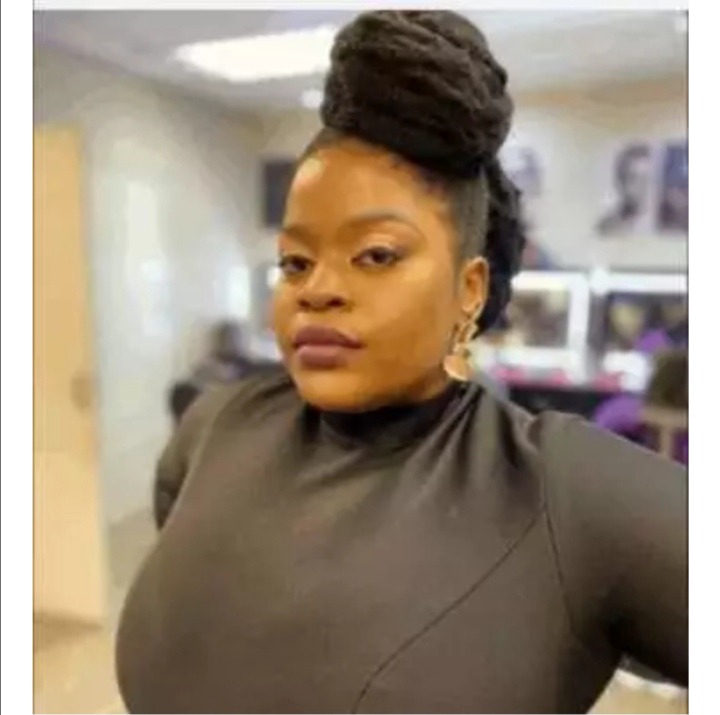 Kehla's mother who wanted to investigate what happened to her son after he went for a long time without communicating with her after he left home to go look for his father in KwaMashu.

Her motherly intuition told her that something was awfully wrong hence she also went to KwaMashu to look for her son. She ended up getting back with the father of her son, Qhabang.

Although she went to KwaMashu to go look for her son, who had already been killed she also ended up being killed also.

Her real name is Nombulelo Mhlongo and she was born May 9, 1992 which means she is 28 years old. 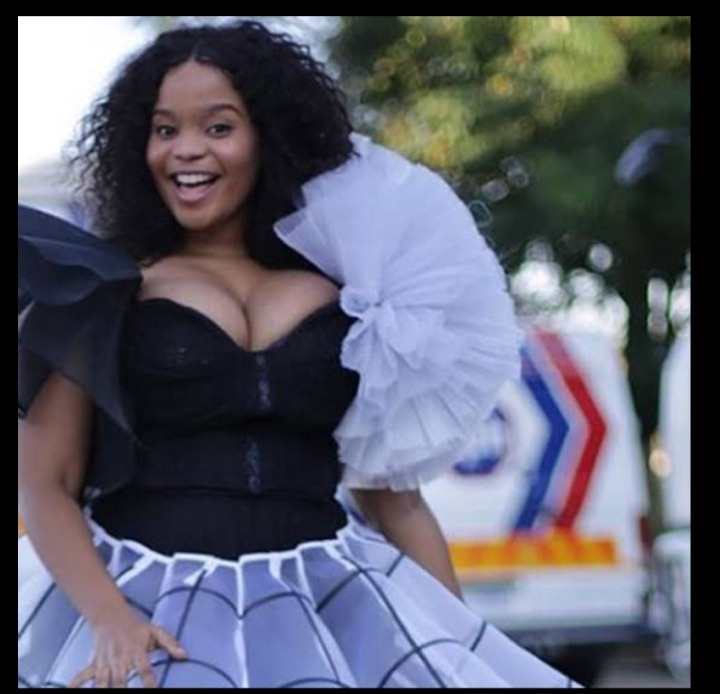 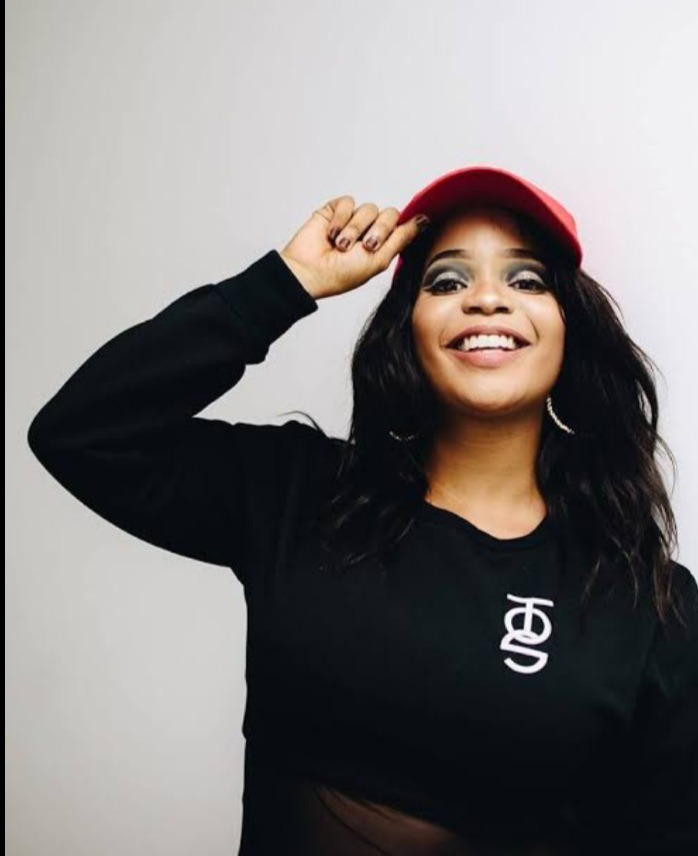 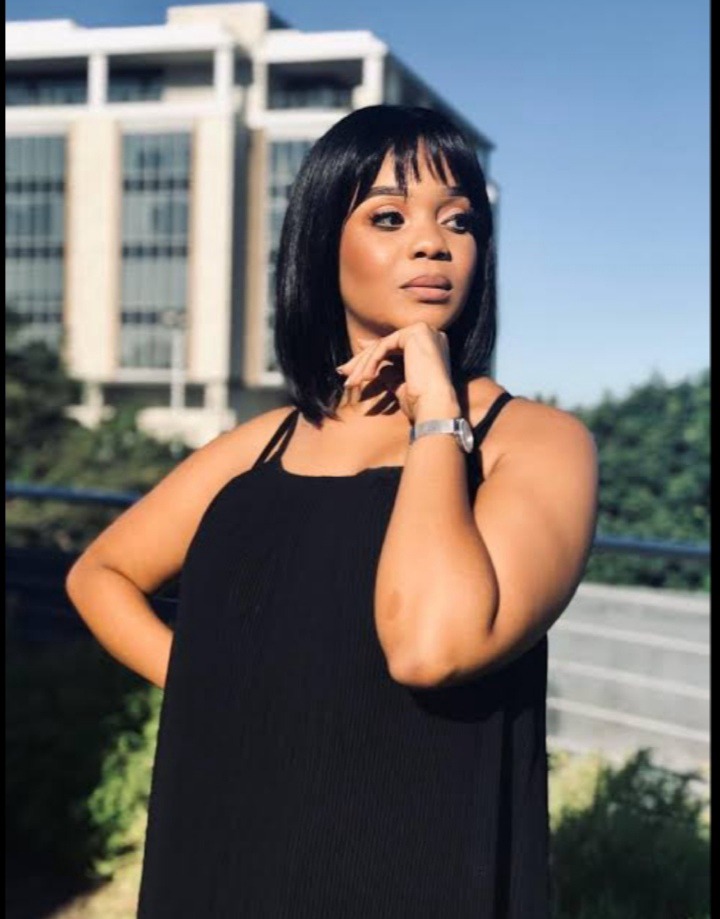 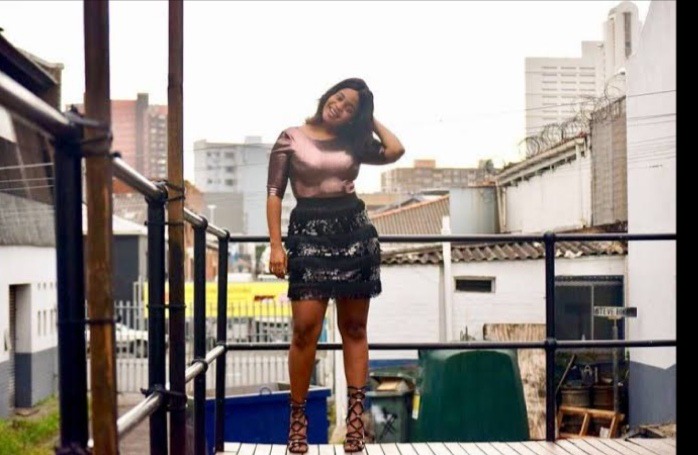 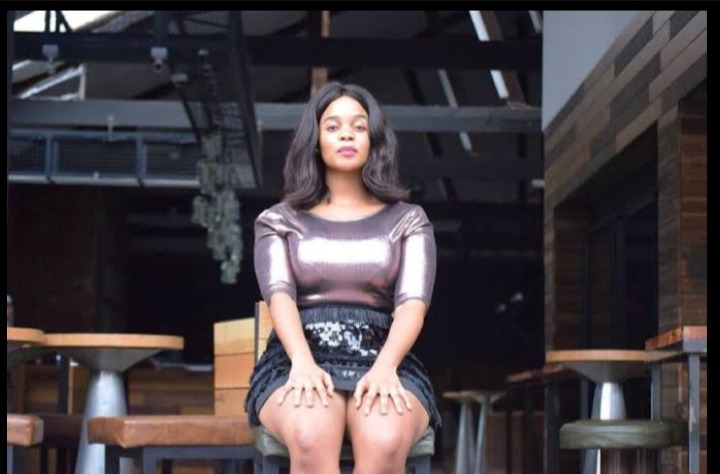 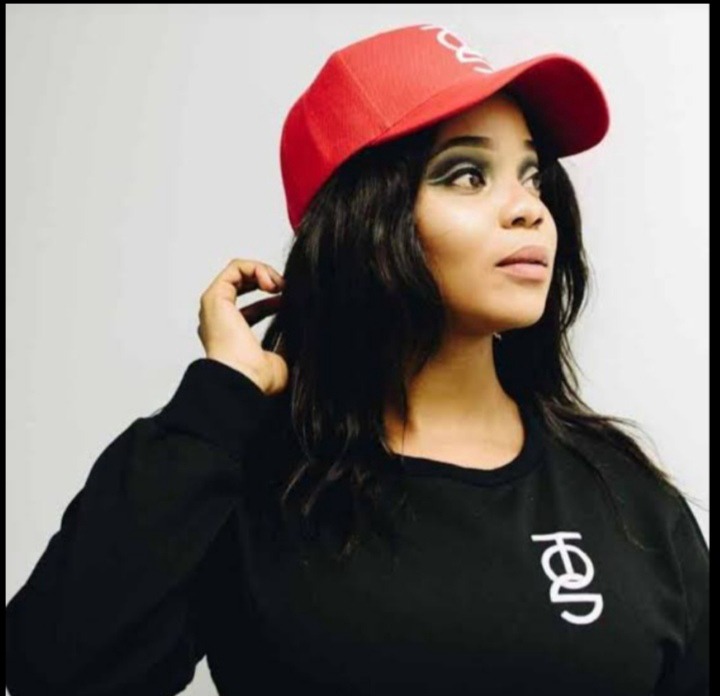 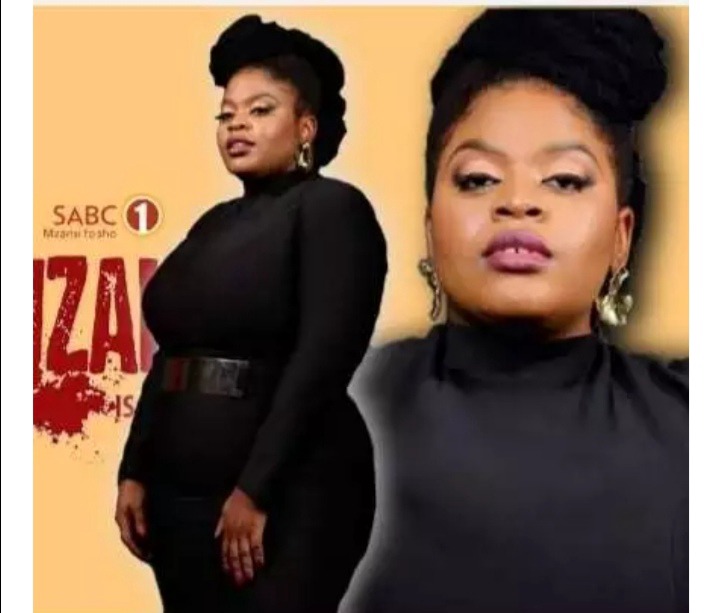 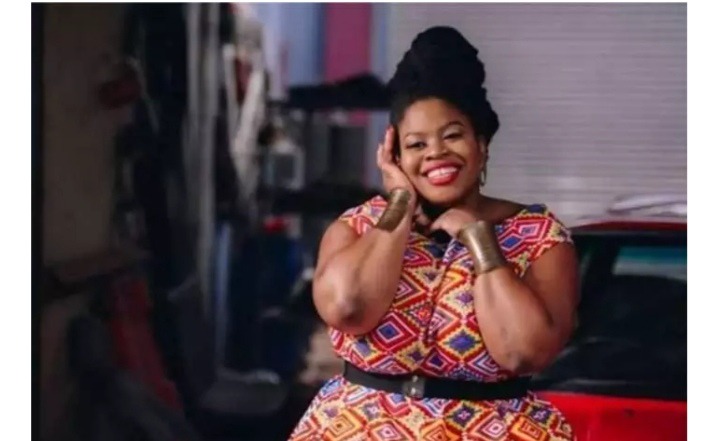 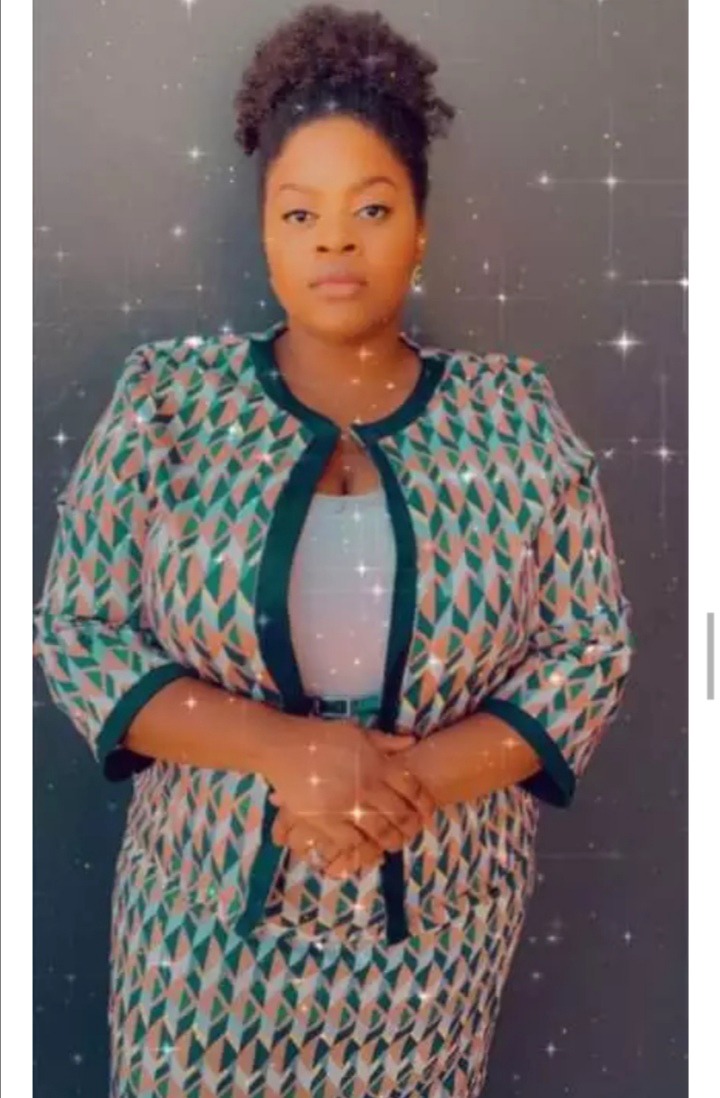 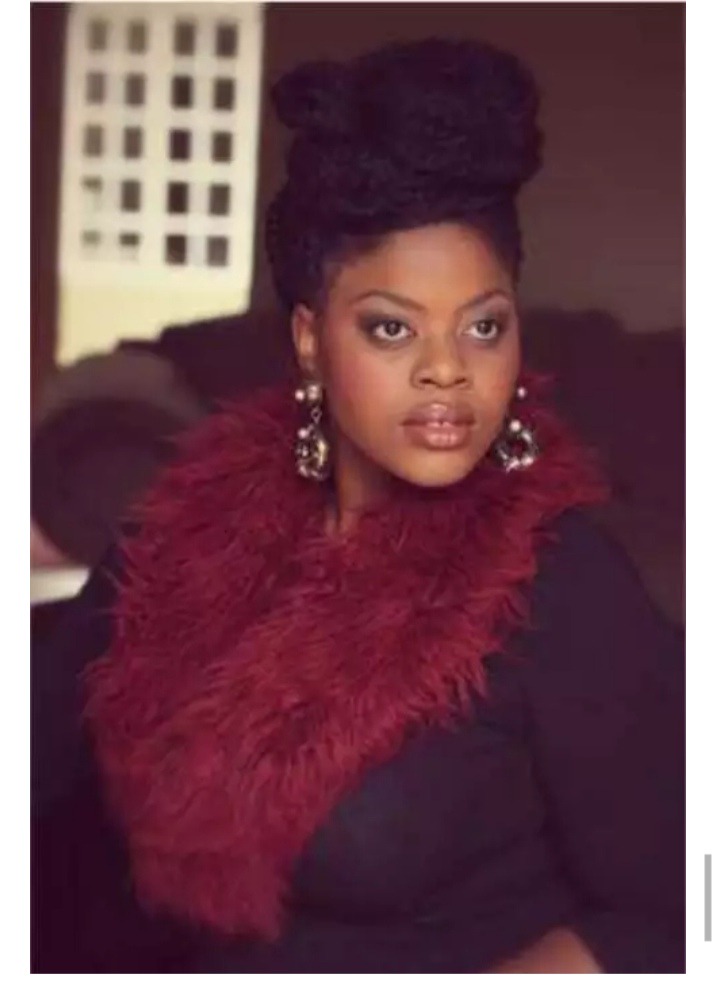 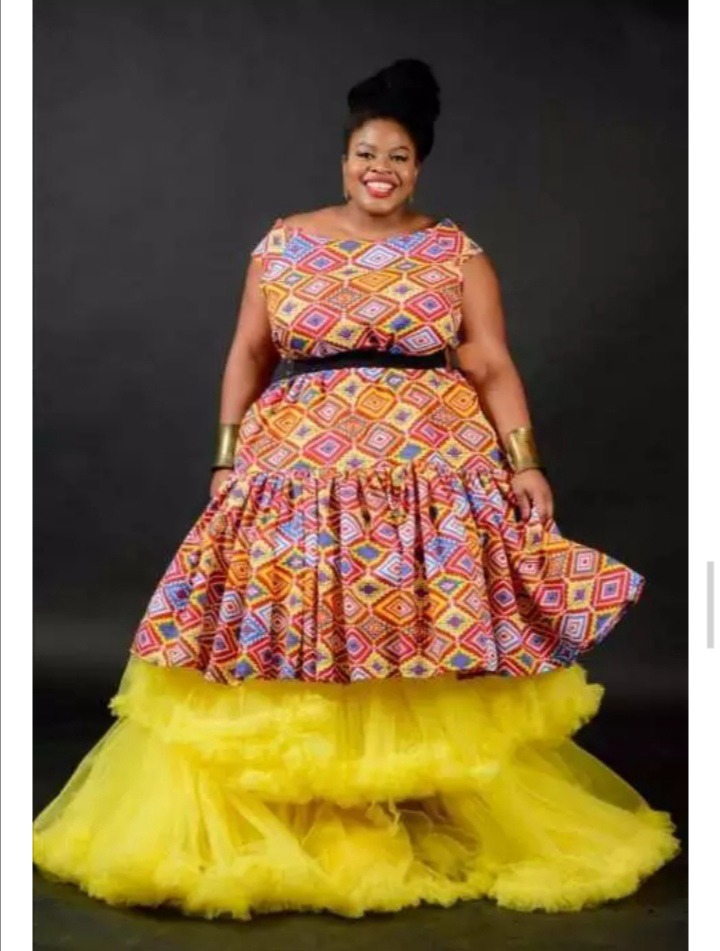