About Jub-Jub, Read Here to Know About the Uyajola9/9 Star

By George_Robert (self media writer) | 1 year ago

Molemo Maarohanye better known as the phenomenon Jub-jub, was born in 1980 on the 29th of June. He was initially well known for his great music which include the gospel sensation of the time, a single titled Ndikhokhele Bawo meaning rescue me oh Lord.

As a hip-hop artist it was amazing to hear a gospel song, for that reason and many others he was loved by many and praised by few more for his talent and commitment in music with message. 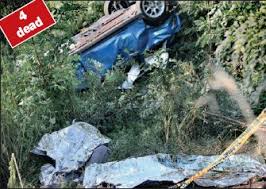 Things took an ugly turn in 2010 when he accidentally killed four school children and injured few few with a car he was racing on with his friend. This changed him from south Africa's beloved to a monster who was negligent enough to kill school children with bright futures ahead of them. 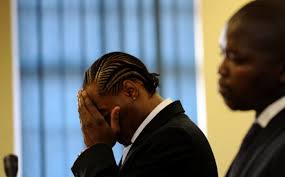 This was deemed the mistake that it was as the Jub-Jub was said to be intoxicated with alcohol and drugs at the time of the incident.

Jub-Jub was found guilty in court for culpable homicide of four school children and was sentenced in 2012 December for 25 years in prison. with good behaviour and public apology, he was released in 2017, that was after just 5 years served in prison. 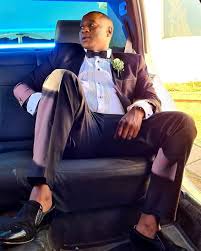 Jub-Jub took an ought to change his life and help many other South Africans change their lives for the better through several television shows and his educational music.

Recently he has been known for hosting the show called uyajola 9/9 on Moja Love tv. Through this show he intends to change many lives as he changed his own. He wishes to see many people to practise honesty in their relationships and faithfulness. 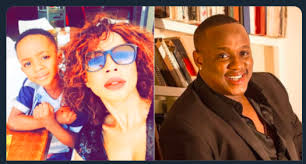 In 2016, in an interview with MTV Base, Jub Jub's ex-girlfriend, fellow South African artist Kelly Khumalo accused Jub Jub of physically abusing her.[1] Khumalo claimed that during Jub Jub's 2010 arrest for a drag racing incident, she was "dealing with a partner who [was] going through a very serious case, who was also very abusive, emotionally and physically".[1] Jub Jub has denied the accusations. Khumalo revealed in June 2019 she does not allow Jub Jub to see his son.[1] (source wikipedia.com) 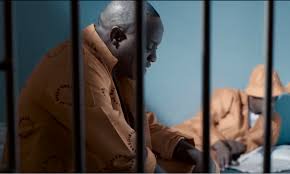 On this, we understand that Jub-Jub's past as not as clean as it should but he knows and acknowledged his mistakes and wish to see many people in similar positions relieved. After his prison time, he committed his life to making relationships better and honest. While many people call this his failure to deal with his personal life, may acknowledge his efforts to set others free from who and what he once was. 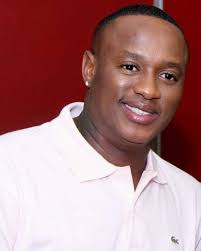 We would appreciate to hear other people's personal views on the show uyajola 9/9 and the impact it has on many relationships nowadays. is a good and a helpful show or just another way to destroy peaceful relationships.

Content created and supplied by: George_Robert (via Opera News )

3 Celebrities Who Was Ruined By Drugs, See Their Before And After Pictures