After leading the protest, Paxton thought that his parents would be proud of him but it was not like that. When he got home, he realized that his father was the one whom he hit with a stone. 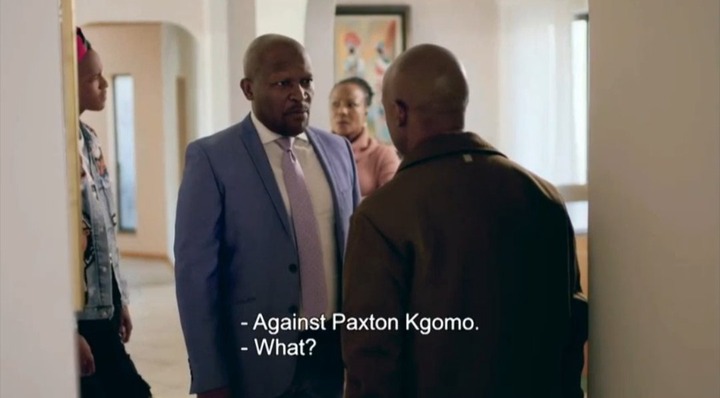 His father had already called the police so that they could deal with him. Mr Kgomo told Babeile that he was laying charges against Paxton Kgomo. 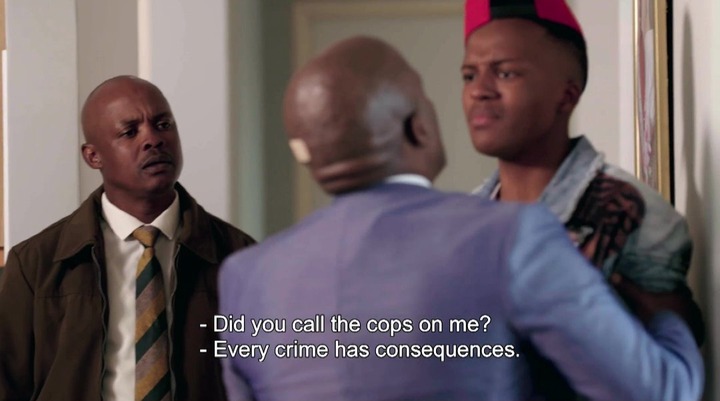 Paxton did not believe that his father would do that to him. He tried to ask for help from his mother so that she would soften his father but his mother stood with Mr Kgomo. 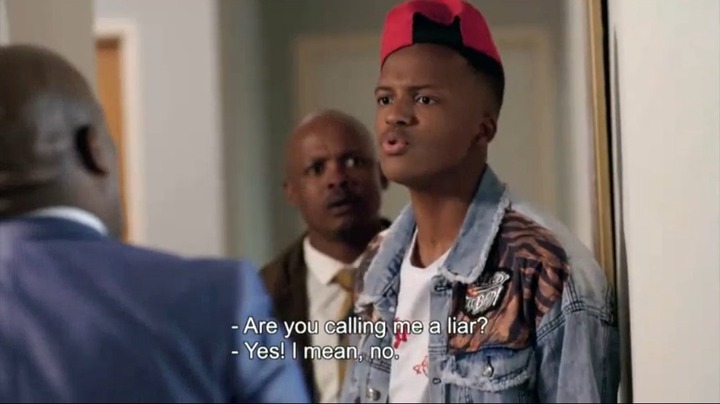 Babeile asked Paxton's parents if they were coming to support their child but they told him that Paxton should be helped by a psychologist because they were tired of his behaviour. Babeile went with Paxton to the police station. Paxton did not know what to do, he is scared of jail.