As news of veteran actor Patrick Shai continues to shock the masses after it was discovered that he died by suicide, many people are trying to find someone to blame for his death. 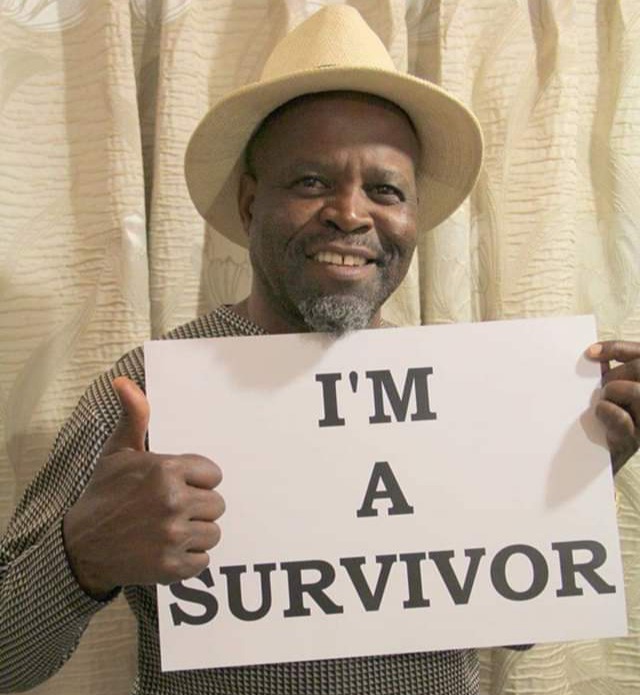 This has divided the country, as some are blaming Cassper Nyovest for choosing to embarrassingly dismiss Shai's apology and continue to rile up his trolls on Twitter to attack the veteran actor. For them, Cassper could have chosen kindness and accepted the apology but he didn't, thus believing that he has to bear that responsibility. 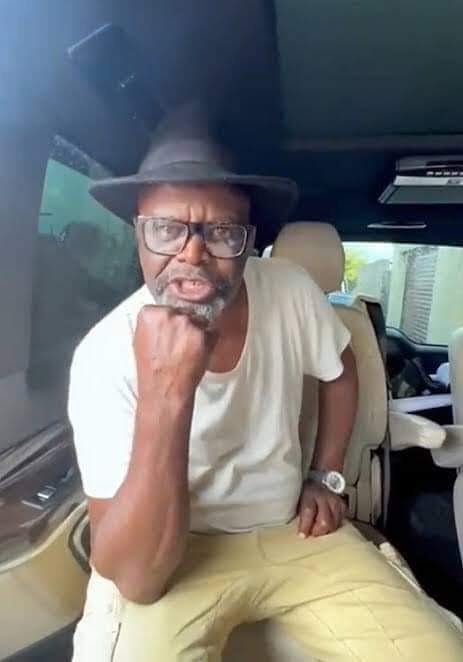 On the other hand, others are blaming Cassper's fans and they are calling them a toxic fanbase. According to them, fans chose to openly embarrass Shai and the backlash could have been too much for him, and he might have seen suicide as his only way out.

However, what both groups do not know is that there was a voice clip of Shai that was played on Metro FM, where he revealed that he has not been well for some time, does bot know what made him say such things to Cassper on his video challenge, and that he would regret what has happened until he dies. 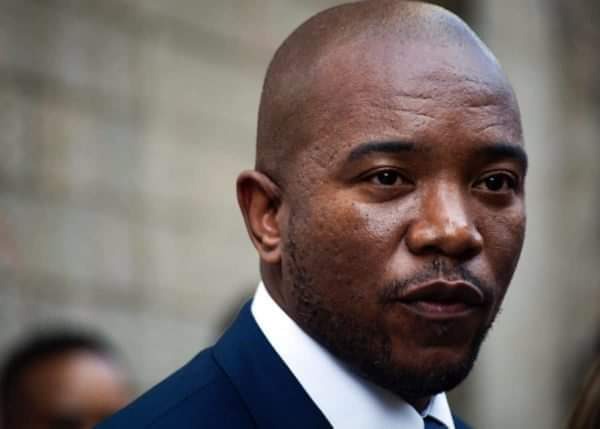 While tweeps continue to blame each other for the actor's death, former DA leader Mmusi Maimane has threatened to talk to Twitter management about the mental abuse that continues to happen on Twitter spaces.

According to Maimane, the country cannot afford to continue losing people to suicide due to cyberbullying and has taken a stance to approach Twitter together with his team to find a solution to the problem.

Maimane's followers are demanding that he provides them with proof that there is a link between suicide and mental abuse on Twitter. Some are mocking him, asking if he has received suicide notes that prove his findings.

Others are saying that it is too late for Maimane because Twitter already has an option to report any cyberbullying on its platform.

Keyboard warriors on Twitter are eliminating one problem with another. They are doing to Cassper what they did to Shai, knowing that he might be depressed as well. Fans can be impudent.

Perhaps Maimane has a point. If Twitter is involved and action is taken against bullies, many lives will be saved. 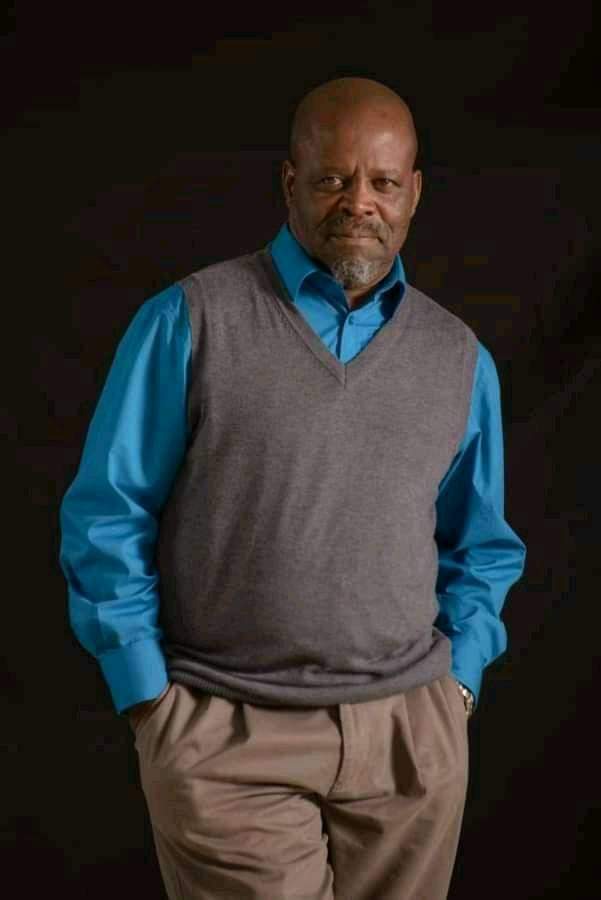