Thulisile Phongolo is a rising South African actress who made her name playing Namhla Diale in SABC 1's most prestigious soap opera, Generations: The Legacy. Thulisile has made a name for herself as a DJ and businesswoman.

Thulisile, who turned 28 years old on January 22nd, 1994, was born. She reportedly came from a Xhosa household and was born in Soweto.

The actress gained popularity in South Africa when she started appearing in Generations: The Legacy, but she had previously been in the drama series Tshisa in 2012. On the third season of the show, she portrayed Zama.

She briefly worked as a kids presenter on etv's Craz-e in 2013 when we got to see her hone her presenting abilities.

When not working as an actor, Thulisile is a DJ and a businessman with a number of firms she has partnered with.

In 2017, rumors that Thulisile had been sacked from Generations: The Legacy proliferated like wildfire.

Mfundi Vundla, the executive producer of Generations, sought to refute the rumors and stated that the actress had not been dismissed but rather had chosen to remove Thulisile's character from the soap opera's plot.

Recently, she was pictured wearing a Gucci top and skirt that cost nearly R45 000. This sparked outrage on social media. 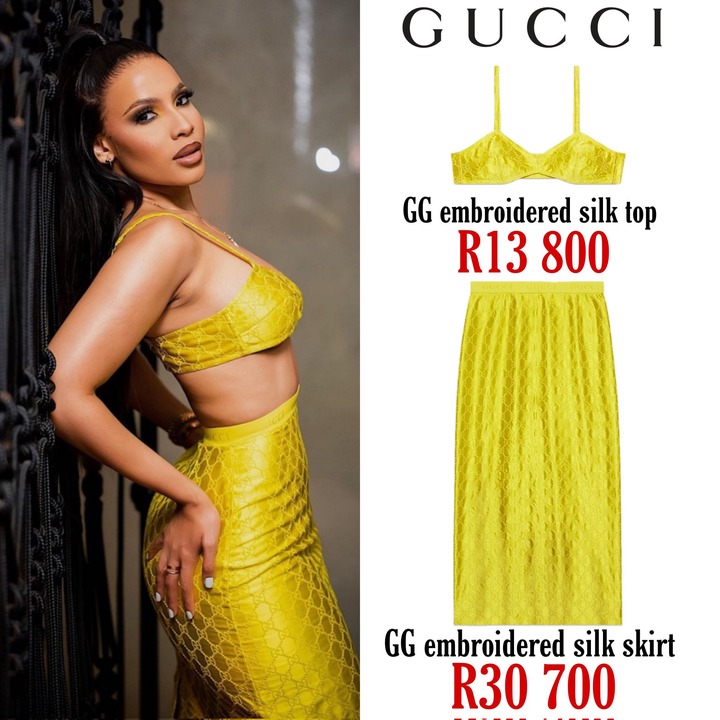