By thandoo10 (self media writer) | 8 months ago

Here are the 5 hollywood actors and actresses that are from South Africa....check it out. 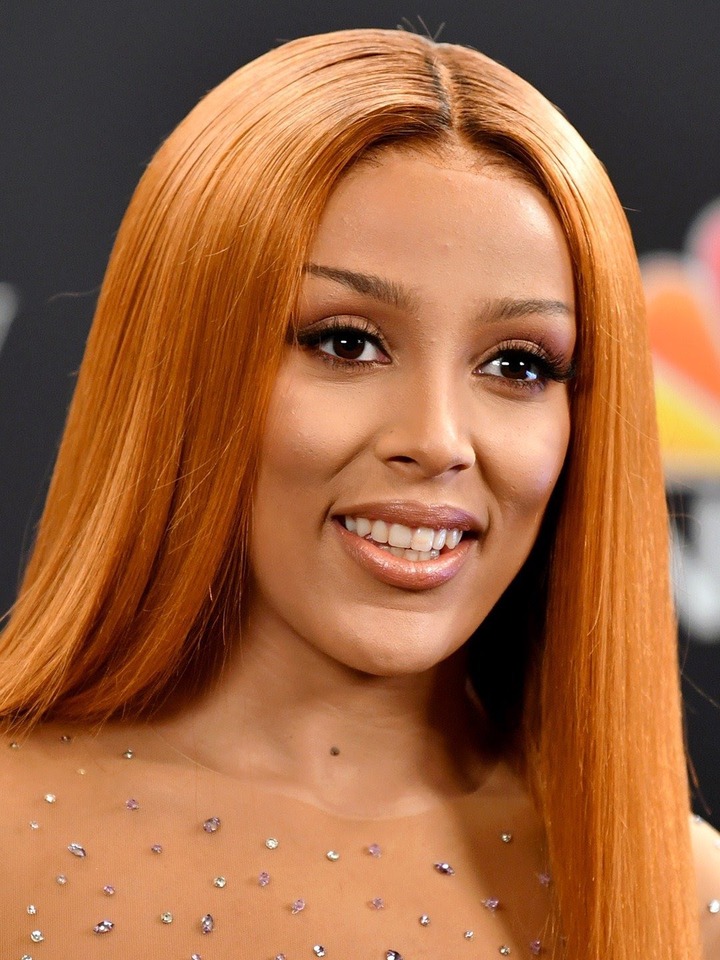 Amala Ratna Zandile Dlamini AKA Doja Cat, is an American Singer, rapper, record producer and a song writer. She was born and raised in Los Angeles where she began making music as a teenager. Doja Cat was born on the 21st of October 1995 in Los Angeles. Her parents are Dumisani Dlamini and Deborah Elizabeth Sawyer. 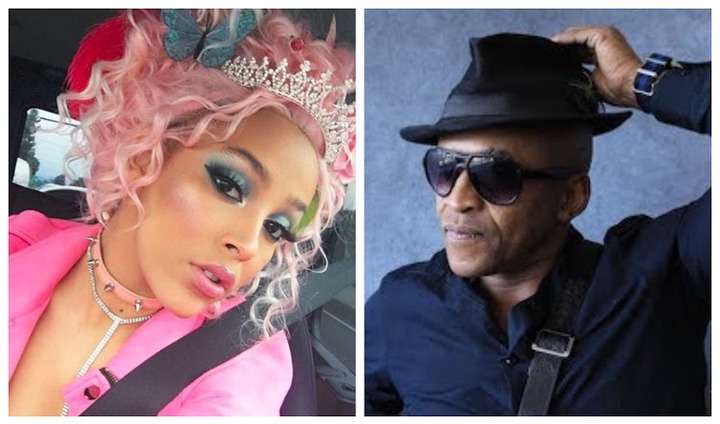 Doja Cat and his father never seem to have that bond of father and daughter as per the rumors. Dumisani claimed in an interview that he has been trying to get in touch with her daughter. Doja has been working with the likes of Megan Thee Stallion, Nicky Minaj and Saweetie. She is part of the Forbes under 30 list. She earned honor due to the huge success of her 2019 album Hot Pink. 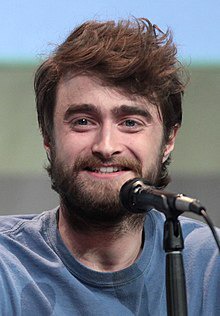 Daniel Jacob Radcliffe is an English actor best known as Harry Potter in the Harry Potter films when he was a teenager. He was born on the 23rd of July 1989 in London, England. He started his career on BBC One television film David Copperfield in 1999 followed by the Harry Potter and the Philosopher's stone, then Harry Potter an the Deathly Hallows Part 2 in 2011. During that time Radcliffe became one of the world's highest paid actor and gained fame and a lot of popularity. Radcliffe first expressed a desire to act at the age of 5 and he made sure that he makes it to his acting debuting BBC when he was a young boy.

Radcliffe's home is in the West Village of lower Manhattan in New York City. He has been in a relationship with the actress Erin Darke,whom he met on set of Kill Your Darlings, since 2012. He was also ranked at number one on the Forbes "Most Valuable Young Stars" list. 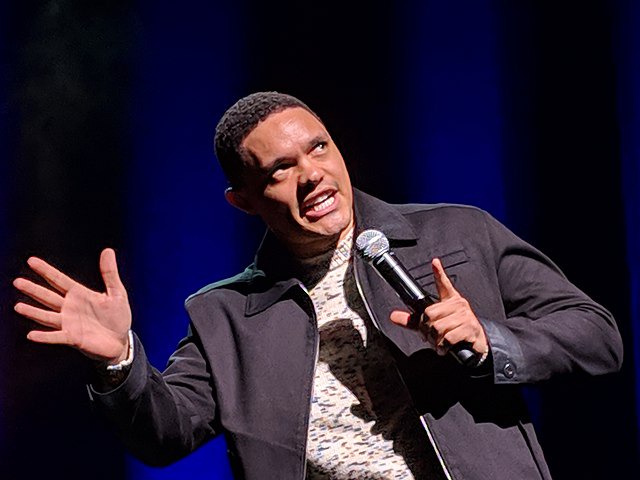 According to some reports Trevor Noah is dating The Daily Show host(and 2021 Grammy host). The pair was quietly seeing each other for several months now and were quarantining at Noah's New York City apartment. 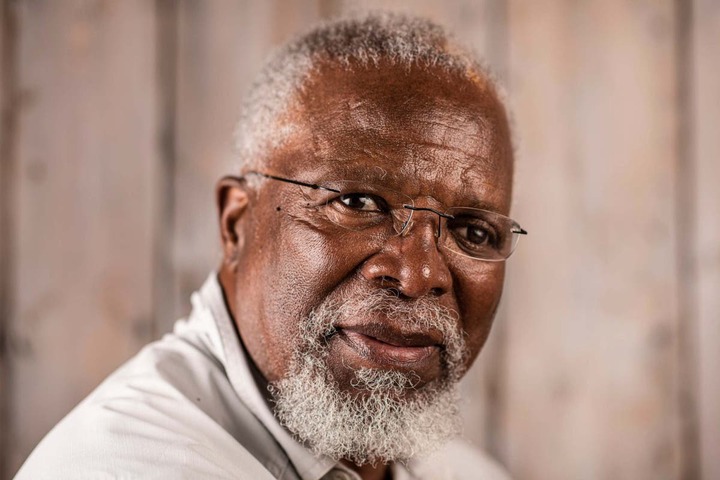 Bonisile John Kani is a South African actor, author, director,and playwright, known for portraying T'Chaka in the Marvel Cinematic Universe films Captain American:Civil War and Black Panther, Rafiki in the 2019 remake of the Lion King. He was born on the 30th of August 1943 in New Brighton, Cape Province, South Africa.

Bonisile John Kani is a father to Atandwa Kani who is also an actor and made his debut on U. S television on the CW series Life is Wild, and a younger version of Kani's character T'Chaka in Black Panther. 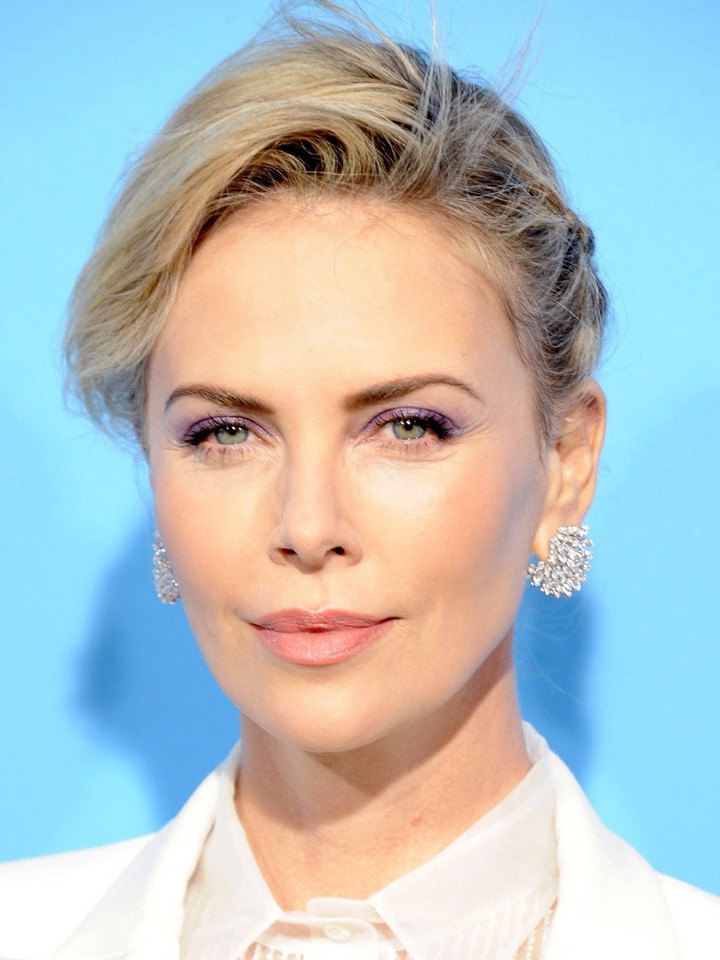 Charlize Theron is a South African and American actress and producer. One of the world highest paid actresses, Theron is the recepient of numerous awards including an Academy Award, or Screen Actors Guild Award and a Golden Globe Award. She was also seen featured or starring in numerous movies such as Mad Max:Fury Road, Monster, and The old guard just to name a few. She is an Oscar award recepient.

Charlize Theron was born in Benoni near Johannesburg. Her ancestry is German and Dutch. She attended boarding school at the age of 13.She saw how her father used to abuse her mother physically until the day he killed her.

Content created and supplied by: thandoo10 (via Opera News )